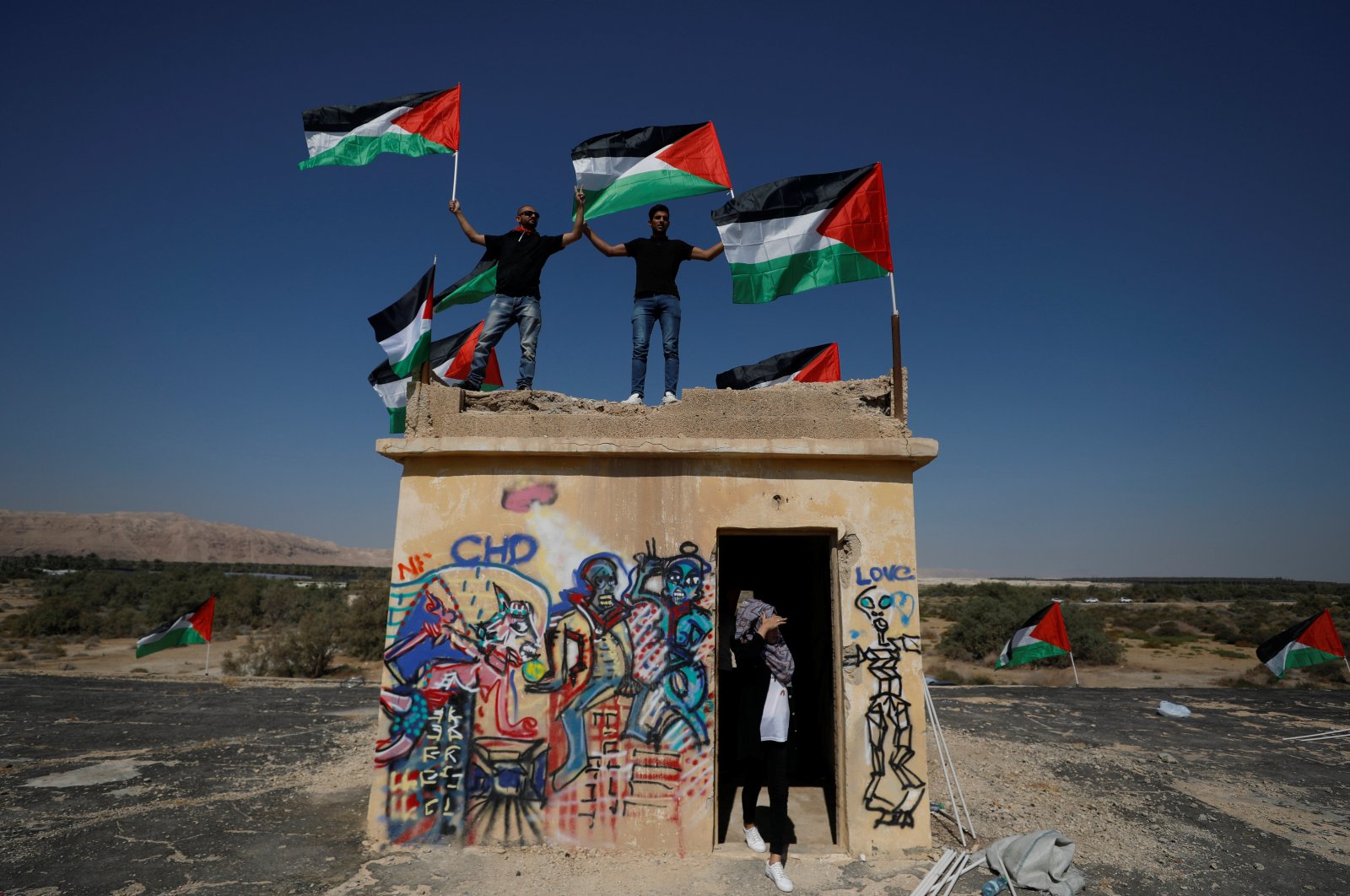 While Palestinians have been busy impeding the coronavirus outbreak, the scope of violence by Jewish settlers in the occupied territories has increased in severity with reports showing a wide-scale campaign of attacks on Palestinian herders and farmers.

In the occupied Jordan Valley, the settlers were seen damaging wide swaths of farmlands, stealing tractors and scores of animals, and opening fire at Palestinian shepherds, as reported by the Middle East Monitor on Monday.

Around 400,000 Israelis live in settlements that dot the West Bank and range in size from large towns to tiny hamlets.

The international community regards all Israeli settlements in the occupied Palestinian territories to be illegal and a major obstacle to peace in the Middle East. The area, captured by Israel in 1967, is not sovereign Israeli territory and Palestinians living there are not Israeli citizens and do not have the right to vote. Israeli Prime Minister Benjamin Netanyahu has embarked on a settlement-building spree during U.S. President Donald Trump’s tenure and has promised to annex the strategic Jordan Valley. Since the unveiling of the unilateral Mideast initiative, Netanyahu has promised to charge ahead immediately with annexing the settlements.

Palestinian towns and villages in the West Bank are frequently targeted by extremist Jewish settlers. Israeli daily Haaretz reported last year that settler attacks on West Bank Palestinians had tripled in 2018, with at least 482 separate attacks recorded last year, up from 140 attacks in 2017. According to the newspaper, attacks ranged from assaulting Palestinians and vandalizing their property to cutting down trees belonging to Palestinian farmers. The age of the settlers who committed the attacks ranges between 14 and 19, the newspaper reported. Last year, more than 160 cars were reportedly vandalized in a Palestinian neighborhood of Jerusalem with anti-Arab slogans scrawled nearby, in a suspected hate crime.

More than 7,000 Palestinian-owned trees were vandalized in 2018, according to the U.N. In the whole of 2017, the figure was less than 6,000, and the year before, it was only 1,600. In many places, Palestinian farmers say they face intimidation and violence from nearby settlers and call in support from foreign and Israeli advocates, including Jewish rabbis, to protect them and their crops. Rights groups also charge that Palestinian crops have long been vandalized by settlers without any serious effort by the authorities to stop it.