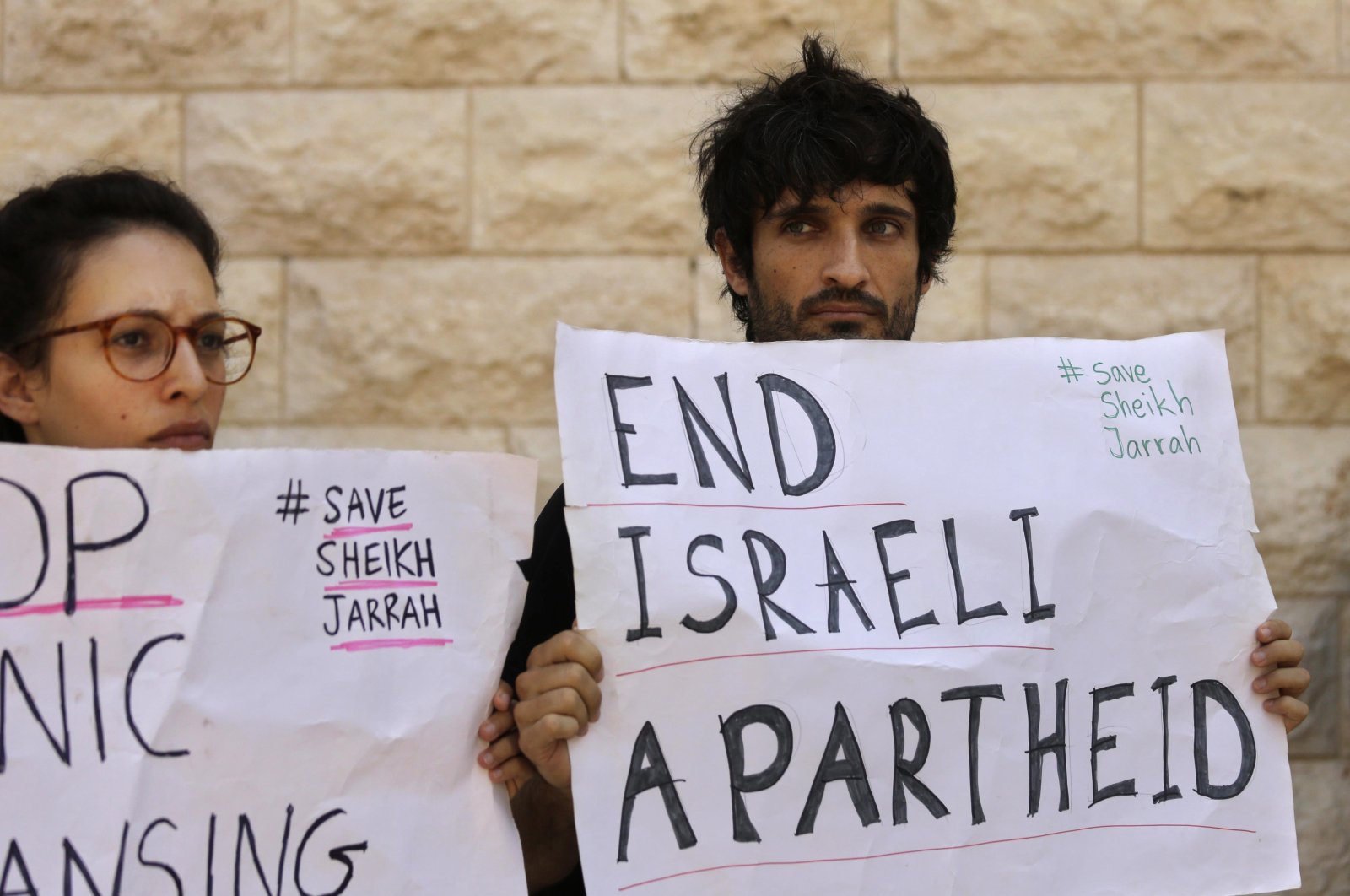 The Israeli Supreme Court Monday delayed making a final verdict about the appeal of four Palestinian families who are facing imminent expulsion to make way for Jewish settlers in the Sheikh Jarrah neighborhood in occupied East Jerusalem.

"The court heard all sides of the case but didn't reach a verdict," said, Sami Arshid, a lawyer for the Palestinian families, after the court session. No date for the decision has been given, he added.

Meanwhile, the Israeli Broadcasting Corporation said the court had proposed a compromise – protected tenancy status for the families, allowing them to stay in their homes on rent. A lower court had approved the eviction of the four families in January.

The decision had sparked 11 days of clashes between Palestinians and Israeli occupying forces in May in East Jerusalem, the West Bank and Gaza. Many countries have urged Israel to reconsider its eviction plans.

The lawsuit stems from the events of 1948 when hundreds of thousands of Palestinians were forcefully evicted from their homes and lands, a tragedy Palestinians call the "nakba" or "catastrophe."

In 1956, 28 families settled in Sheikh Jarrah. Israeli settlers and Jewish associations, however, claim the houses were built on land they owned before Israel was established in 1948, a claim denied by the Palestinians.