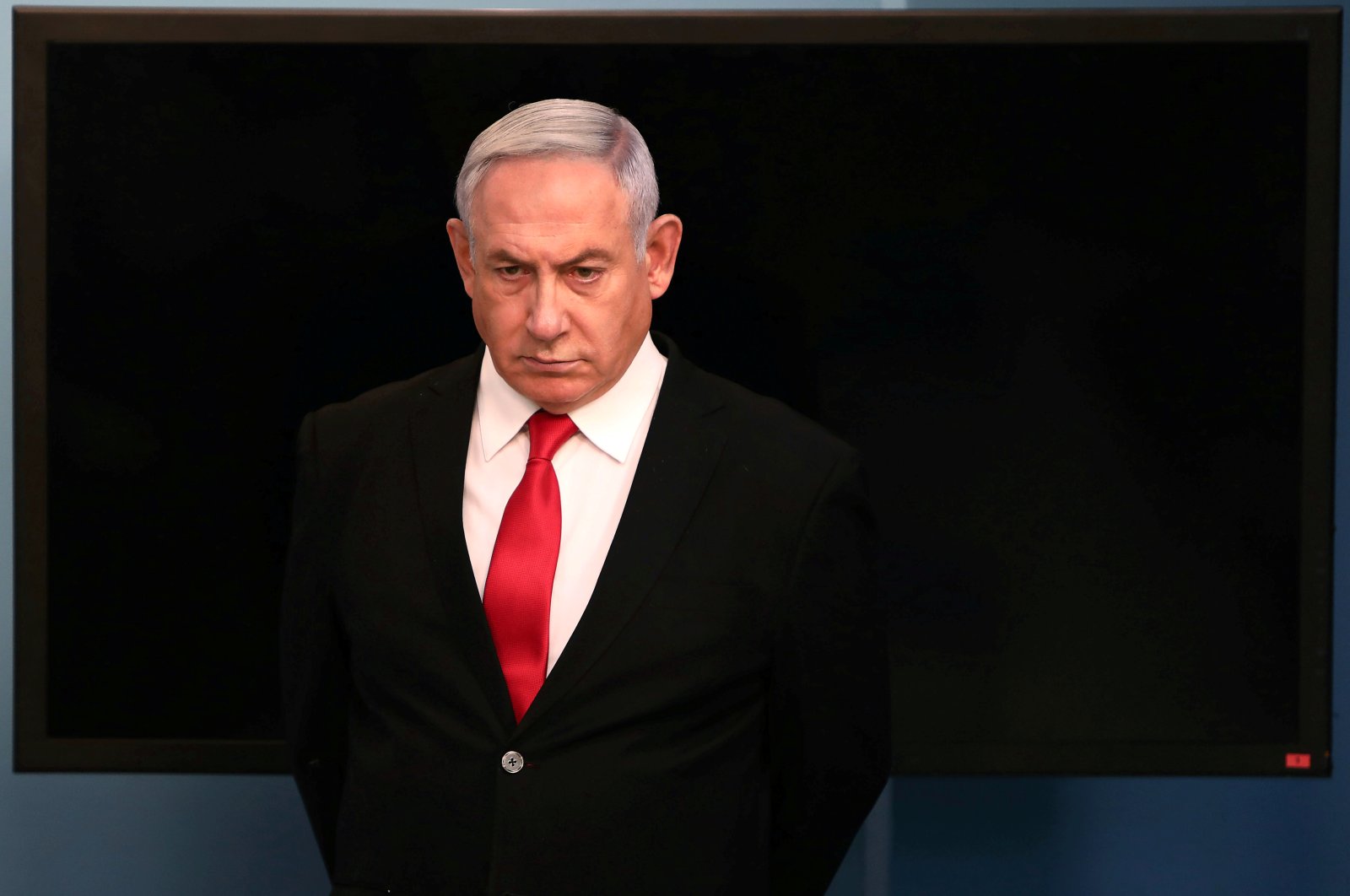 Israel’s plan to annex the West Bank and legitimize its settlements has received negative reactions from Jordan, Turkey and even Saudi Arabia, which, like Israel, also considers Iran an existential threat

Israel has enhanced efforts to transform its occupation of the West Bank into an annexation with the help of the U.S.

Struggling to overcome a governmental crisis that has seen the country go to the polls three times in the space of a year since rival parties failed to secure a majority in the Parliament, Israel still plans to legalize its occupation in Palestinian lands. This move comes amid increasing tensions with Iran in Syria and closer cooperation with Gulf states.

Last week, Israeli Prime Minister Benjamin Netanyahu declared that Israel's illegal settlements in the West Bank would be annexed and become a part of the country. “These areas of the country are birthplaces of the Jewish nation. It's time to apply Israeli law over them,” he said. Although he claimed that this move would not “distance peace” but would “bring it closer,” the reactions of the Palestinian Authority along with the international community, including Turkey, signaled that it would complicate and deepen ongoing tensions.

Palestinian President Mahmoud Abbas said his administration would not follow any deal signed with Israel and the U.S. in reaction to Netanyahu’s plan. “The Palestine Liberation Organization and the State of Palestine are no longer committed to any signed agreements and understandings with the Israeli government and the American government, including security commitments,” Abbas said. He said Israel had to “uphold responsibilities before the international community as the occupying power.”

The plan to annex the West Bank includes some parts of Jordan as well. In an interview with Germany’s Der Spiegel, Jordan’s King Abdullah warned that the annexation would bring about a "massive conflict." “What would happen if the Palestinian National Authority collapsed? There would be more chaos and extremism in the region. If Israel really annexed the West Bank in July, it would lead to a massive conflict with the Hashemite Kingdom of Jordan,” he said. Turkey also vowed opposition to the plan, calling the annexation a “continuation of Israel’s policy of occupation and oppression,” in a statement from the Foreign Ministry.

More surprisingly, Saudi Arabia also objected to the plan, saying the kingdom “rejects unilateral moves and any violations of U.N. Security Council resolutions.” Claiming that the move would undermine regional security, the statement by the country's foreign ministry underlines the importance of commitment to the two-state solution. However, Saudi Arabia, along with the United Arab Emirates, have long been championing the idea of recognizing Israel on the grounds that Iran is the common threat between the two sides. Saudi Arabia believes Iran funds certain groups in Yemen as well as in Syria and Iraq, while Israel claims Iran and its proxies or supporting groups, like Hezbollah, are existential threats to its existence. All parties agree that Iran must be stopped and that its power must be curbed at any price.