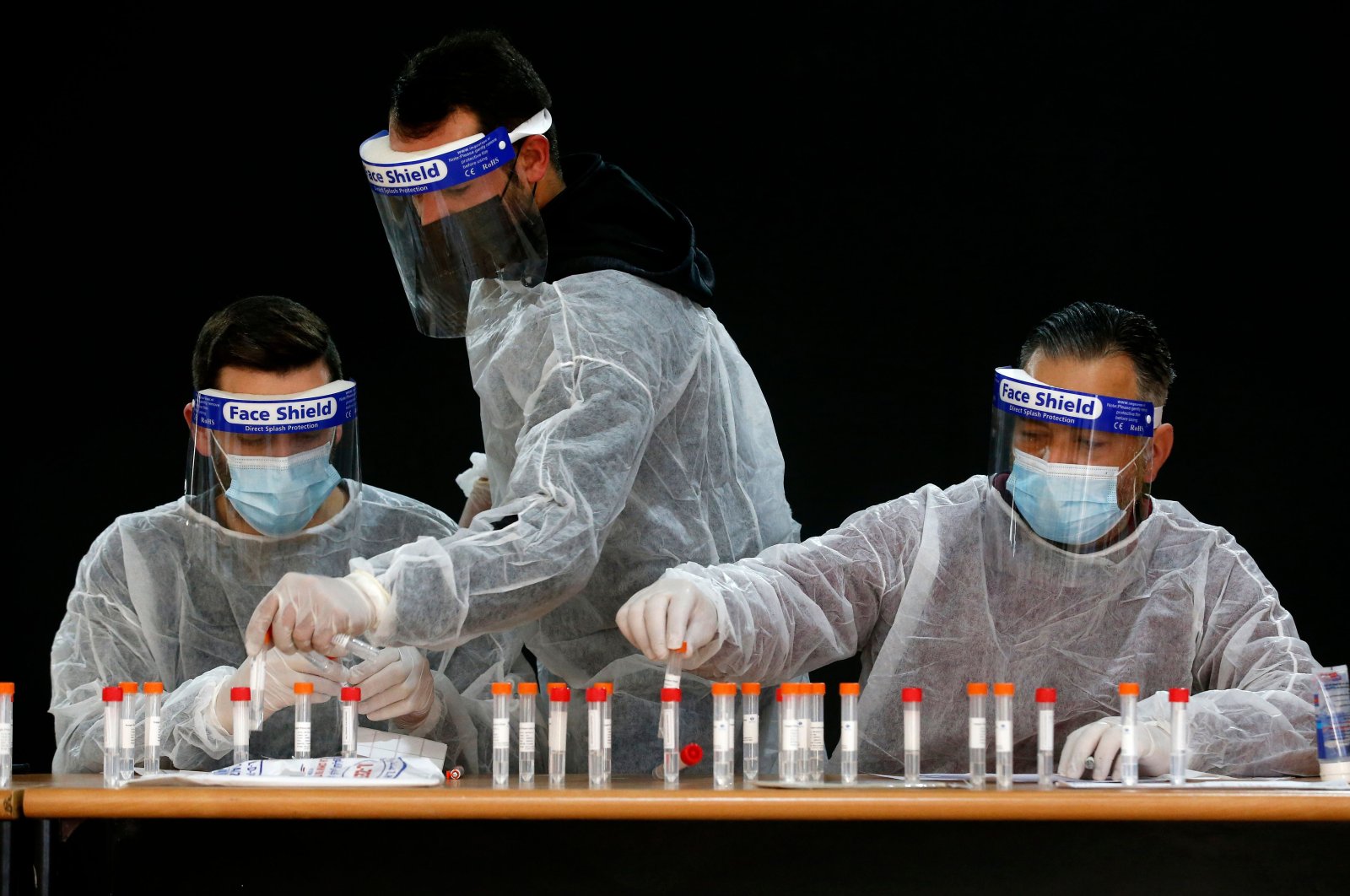 An Israeli minister recently said vaccinating Palestinian inmates was "not a priority" for Tel Aviv, a move that the Commission of Detainees and ex-Detainees Affairs said was aimed at "increasing the suffering of prisoners and to psychologically torture them and their families."

"The statements of the Israeli public security minister (Amir Ohana) are racist and show the ugly face of the occupation and its immoral and criminal view on the rights of men and women inside prisons," said Hassan Abd Rabbo, media advisor for the commission affiliated with the PLO, told Anadolu Agency (AA).

After the minister's initial remarks last month, Israel's Attorney General Avichai Mandelblit said Ohana's directives not to vaccinate Palestinian inmates were "lacking in authority and are not valid."

On Friday, though, Ohana reiterated that he will not back down on the decision, the Israeli Public Broadcasting Corporation reported.

He insisted that COVID-19 shots for Palestinian inmates will only be considered after all prison staff members are vaccinated, as well as the "general population of Israelis who are not incarcerated."

Abd Rabbo denounced the minister's comments as "a clear violation” of international laws.

"This position completely contradicts the obligations of the Israeli occupation under the Third and Fourth Geneva Conventions, a clear violation of international humanitarian law, and a clear violation of the instructions and protocols of the World Health Organization (WHO), which demand the vaccination of all prisoners," he said.

"The occupation must take preventive measures to protect prisoners held in overcrowded rooms and sections of prisons."

Earlier in the week, the Palestinian Prisoners Society said 188 Palestinian inmates tested positive for COVID-19 since the beginning of the pandemic.

According to Palestinian estimates, there are 4,400 Palestinians in Israeli prisons, including 41 women, 170 children and around 380 people held under Israel's administrative detention policy, which allows the detention of Palestinians without charge or trial.