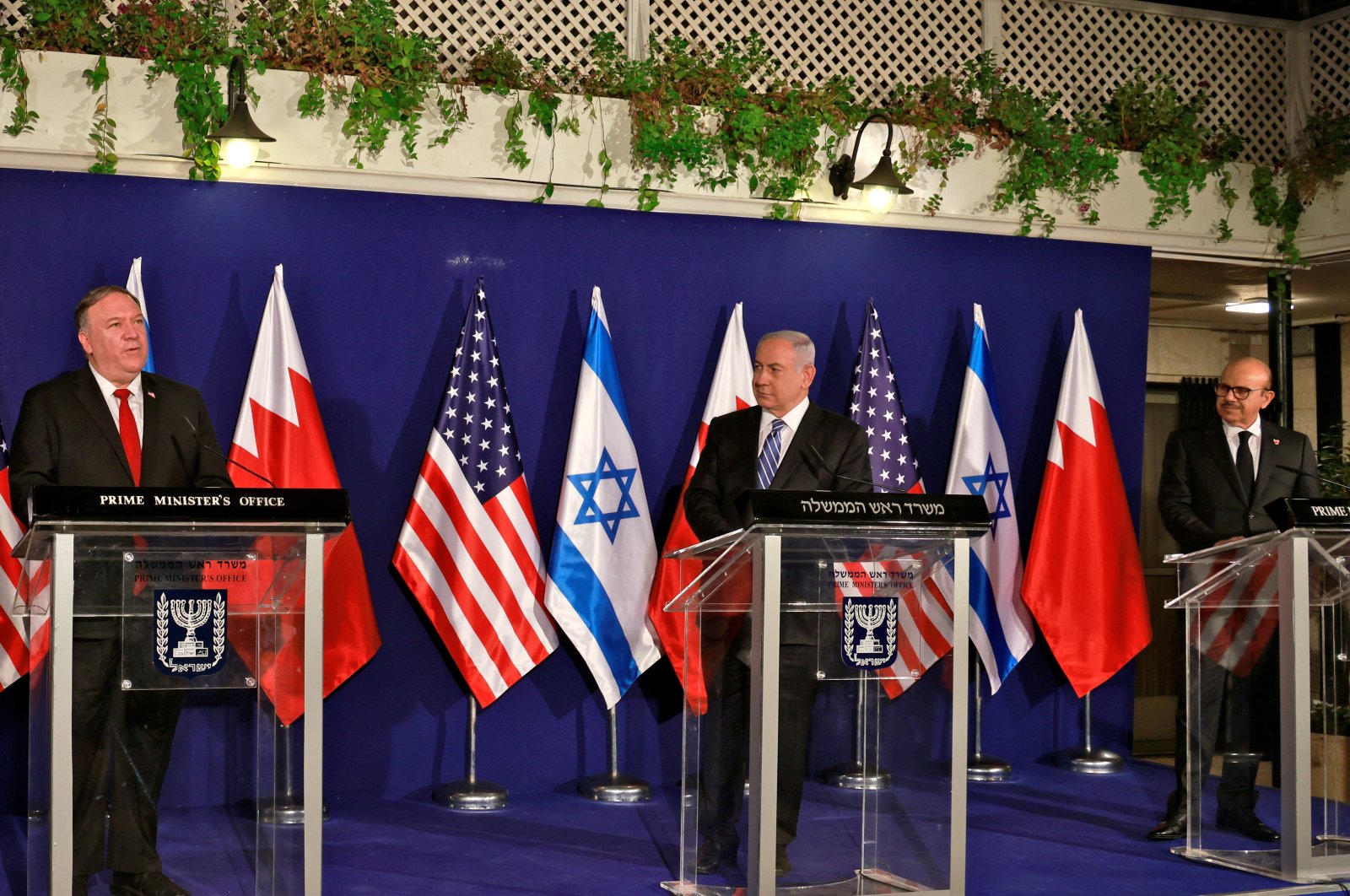 Bahrain followed the United Arab Emirates (UAE) in normalizing ties with Israel in a deal brokered by the United States that marked a strategic Middle East alignment against Iran. The shift has enraged the Palestinians who have demanded statehood before any such regional rapprochement.

"We are both excited to bring the fruits of peace to our people and countries in such a short time. That's why he (al-Khalifa) invited me to come soon for a formal visit in Bahrain, and I will do this happily," Netanyahu said in a statement about a phone call he held with the crown prince.

On Monday, an Israeli official and local media said Netanyahu had secretly traveled to Saudi Arabia on Sunday for talks with Crown Prince Mohammed bin Salman and U.S. Secretary of State Mike Pompeo in what would be the first publicly confirmed visit there by an Israeli leader.

Since September, the Trump administration has brokered agreements with Bahrain, the United Arab Emirates (UAE) and Sudan toward normalizing their relations with Israel. An Israeli delegation traveled to Sudan on Monday.

Biden has said he would rejoin the nuclear accord that world powers signed with Iran if it first resumed strict compliance with the deal and would work with allies to strengthen its terms.