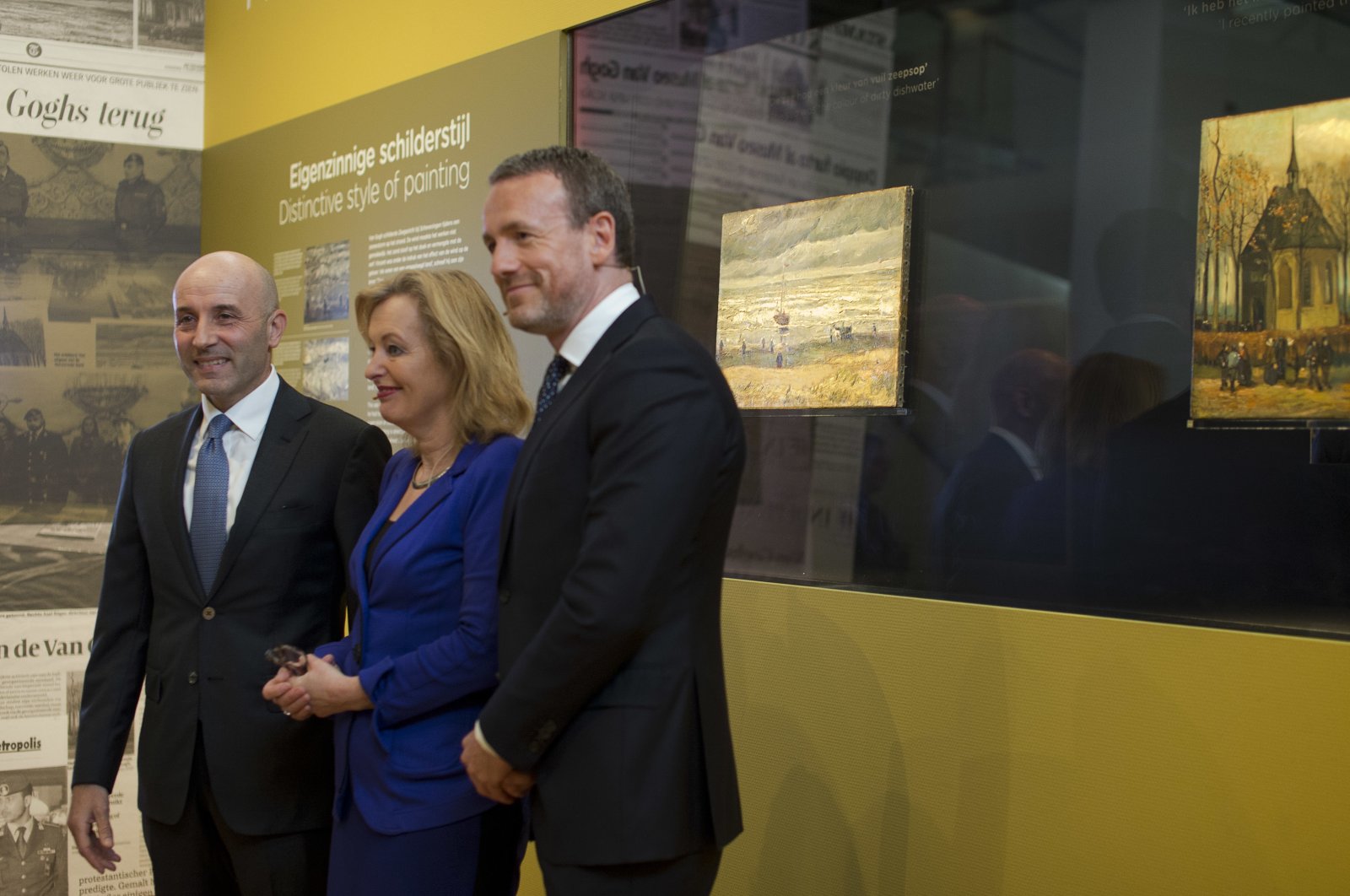 EU, UN calls for probe into point-blank shooting of Palestinian

Dubai authorities Wednesday confirmed they have arrested one of Italy's most wanted international drug barons and his right-hand man, after years on the run.

Raffaele Imperiale, considered to be one of Italy's most dangerous fugitives, was a top operative from the Naples organized crime world. In 2016 he was believed to have fled to the Gulf emirate. A statement Wednesday said Dubai police had arrested Imperiale.

Dubai police said Imperiale had been living under a false identity in the of name Antonio Rocco, and had used multiple cars to conceal his movements.

"Imperiale chose to live in an isolated home with an overlooking spot to monitor those who approach him," the statement cited Jamal Salem Al Jallaf, director of the Criminal Investigation Department, as saying. "He intentionally had avoided registering a precise address to mislead authorities."

Police in Naples had said Imperiale was arrested Aug. 4 in Dubai in coordination with Interpol and Europol. Jallaf said police raided Imperiale's house, and also seized large sums of cash, luxury watches and paintings. Extradition proceedings were underway, he added.

Imperiale – part of the Amato-Pagana clan within Naples' Camorra organized crime syndicate – left Italy for Amsterdam in the 1990s to manage a coffee shop, and began allying himself with Dutch traffickers, according to Italian daily La Repubblica.

After first dealing in Ecstasy tablets, he set his sights on the more lucrative cocaine trade, moving tons of drugs into Holland for the European market with the help of South American traffickers.

At the same time he operated restaurants and investment companies, the paper said. In 2016, Italian police found two Van Gogh paintings that had been stolen from Amsterdam's Van Gogh museum 14 years earlier inside a home outside Naples belonging to Imperiale.

The artworks – "View of the Sea at Scheveningen" and "Congregation Leaving the Reformed Church at Nuenen" – were snatched in a daring heist.

Italian police said a close cohort of Imperiale, Vincenzo Aprea – a well-known Camorra boss now in prison – had been able to buy the paintings on the black market using drug money.

EU, UN calls for probe into point-blank shooting of Palestinian