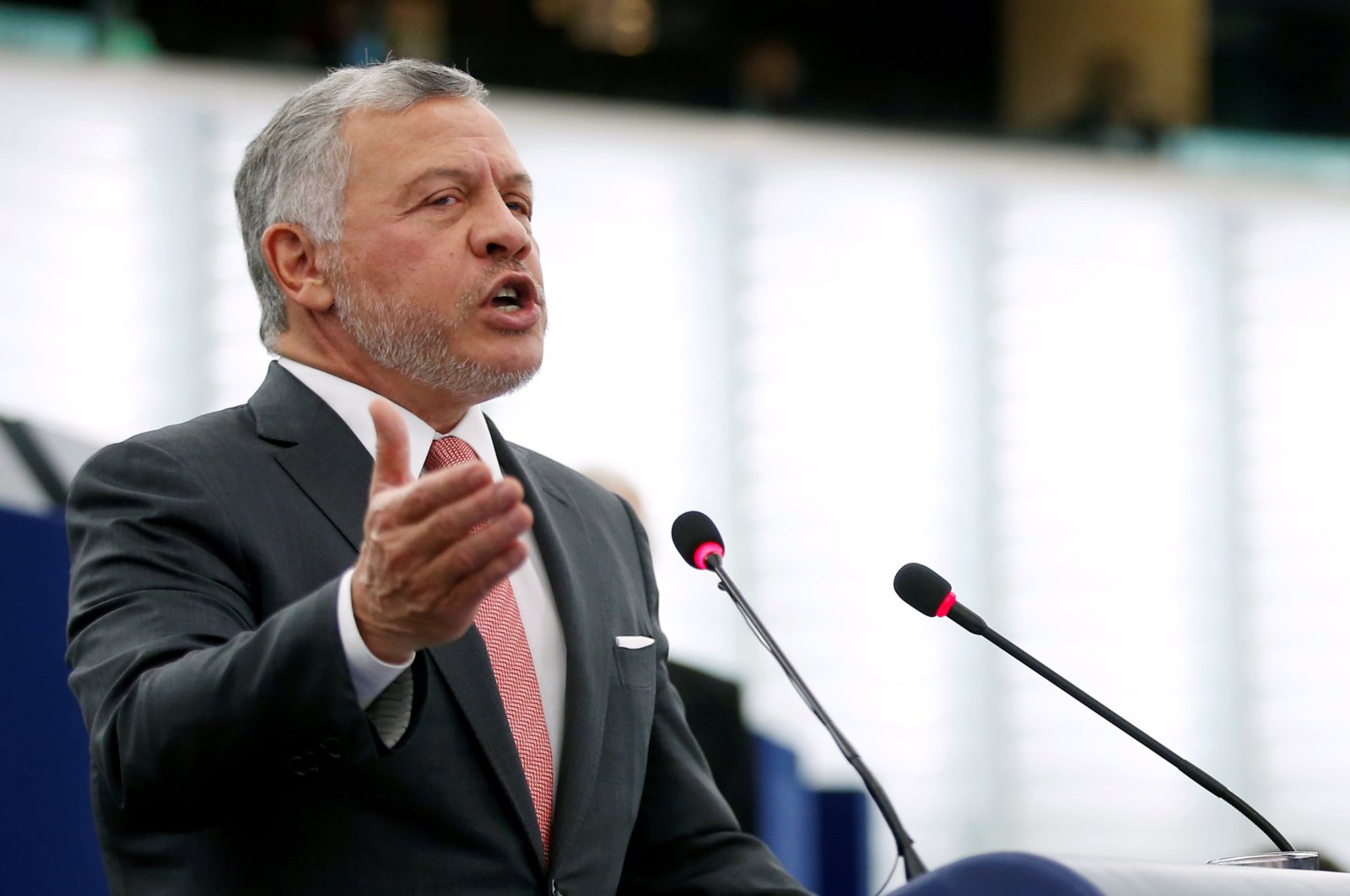 Jordan's parliament has legislative powers but its electoral law marginalizes the representation of political parties and most MPs rely on family and tribal allegiances. Constitutionally most powers rest with the king, who appoints governments and has the final say over new laws.

The election will be held at a time when the aid-dependent country is grappling with a severe economic contraction due to the COVID-19 pandemic and comes amid heightened worries about any unilateral Israeli move to annex territory in the occupied West Bank.

Officials fear that annexation would bury the prospect of a viable Palestinian state and mean that any eventual settlement of the decades-old conflict would be at the expense of Jordan, a country where many people are descendants of Palestinian refugees whose families left after the creation of Israel in 1948.

The electoral law keeps intact a system that limits the representation of those of Palestinians origin in favor of native Jordanians who are the backbone of the country's political establishment.

Jordan’s main political opposition comes from a party drawn from the ranks of the Muslim Brotherhood movement but it faces legal curbs on its activities.

Opposition politicians say the government has been using draconian emergency laws enacted last March at the start of the coronavirus lockdown to limit civil and political rights. Activists have been arrested in recent weeks over comments on social media.