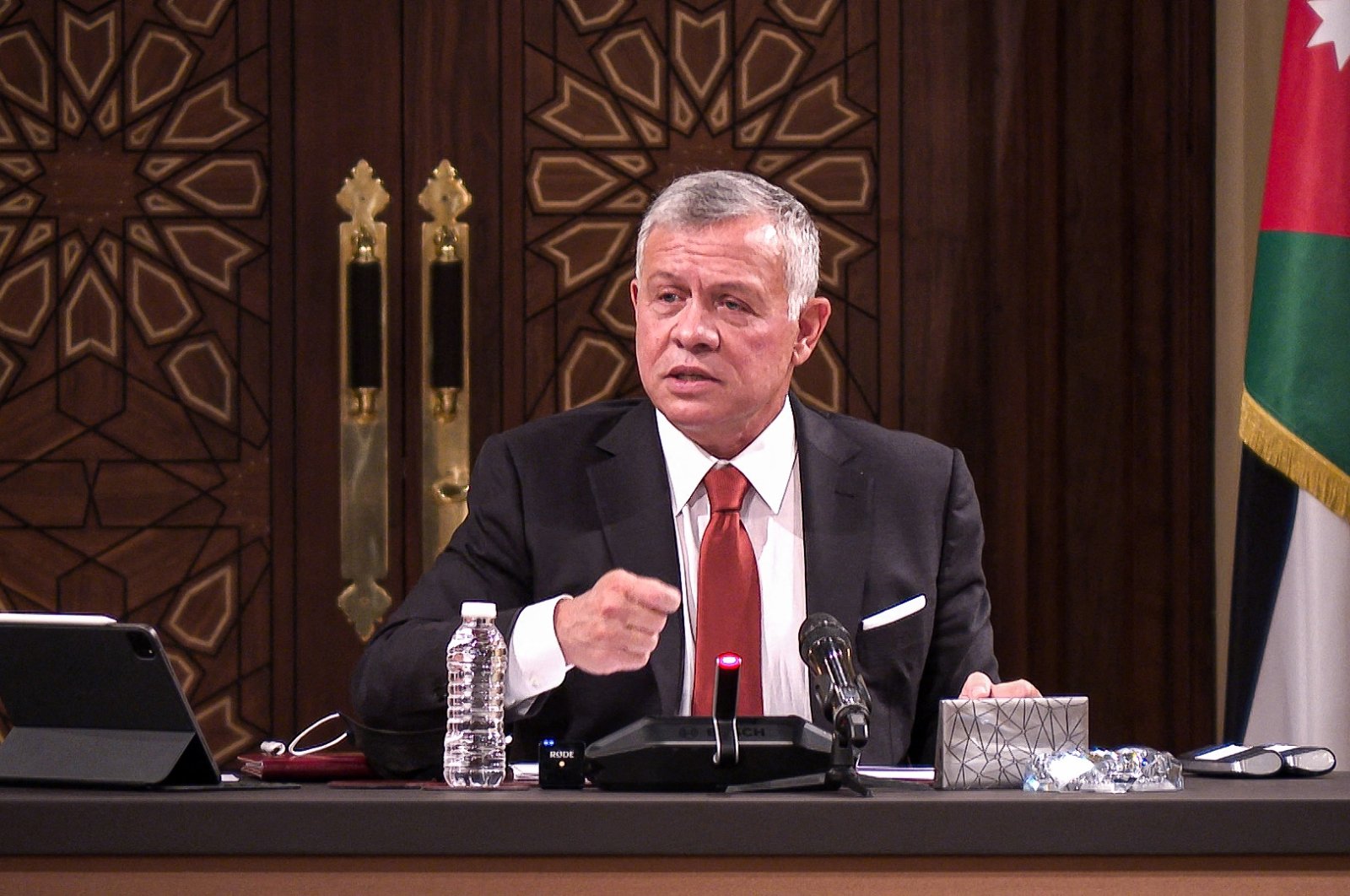 Following the detention of Jordanian King Abdullah II bin Al Hussein's half-brother and former Crown Prince Hamzah bin Hussein amid rumors that the state's leader had been targeted in a coup plot, numerous states commented on the current situation in the country, with many voicing support for King Abdullah II.

The swift show of support, even as King Abdullah II placed Prince Hamzah under house arrest, underscored Jordan’s strategic importance as an island of relative stability in the turbulent region. While the harsh criticism from a popular member of the ruling family could lend support to growing complaints about the kingdom's poor governance, the king's tough reaction also illustrated the limits to which he will accept public dissent.

Labib Kamhawi, a Jordanian analyst, said Prince Hamzah had crossed a red line by indicating he might be an alternative to the long-ruling king. "This is something the king does not accept or tolerate,” he said. "This is why we are now witnessing what has happened. This file is now more or less closed.”

"Praying that truth and justice will prevail for all the innocent victims of this wicked slander. God bless and keep them safe,” she tweeted.

In his video, Prince Hamzah said he was visited early Saturday by the kingdom’s military chief and told he could not go out, communicate with people or meet with them. He said his phone and internet service were cut and his satellite internet, used to record the message, was being cut off as well. He said he was told he was being punished for taking part in meetings in which the king had been criticized, though he said he was not accused of joining in the criticism.

Prince Hamzah then lashed out at the "ruling system” without mentioning the king by name, saying it had decided "that its personal interests, that its financial interests, that its corruption is more important than the lives and dignity and futures of the 10 million people that live here.”

"I’m not part of any conspiracy or nefarious organization or foreign-backed group, as is always the claim here for anyone who speaks out,” he said. "There are members of this family who still love this country, who care for (its people) and will put them above all else.”

"Apparently, that is a crime worthy of isolation, threats and now being cut off,” he added.

King Abdullah II had appointed Prince Hamzah crown prince in 1999 in line with former King Hussein bin Talal's dying wishes, but in 2004 stripped him of the title and gave it to his own eldest son Hussein.

A senior Jordanian official on Sunday accused Prince Hamzah of conspiring with foreign elements in a "malicious plot” that threatened national security.

Foreign Minister Ayman Safadi told reporters that the plot had been foiled at the "zero hour.”

"Then it was clear they moved from design and planning into action,” Safadi said, according to remarks carried by The Associated Press (AP). He says some 14-16 people are under arrest.

The United States State Department said it is closely following the reports and is in touch with Jordanian officials.

"King Abdullah is a key partner of the United States, and he has our full support," U.S. State Department spokesperson Ned Price said in an email.

The United Arab Emirates (UAE) on Sunday voiced its "full solidarity" with Jordan. In a statement on its WAM news agency, it said it backed "any measures taken by King of Jordan, King Abdullah II ... to preserve the security and stability of Jordan and defuse any attempt that seeks to jeopardize either," as Agence France-Presse (AFP) reported.

Senior Emirati official Anwar Gargash said on Twitter that Jordan's "wise policy to build bridges in a turbulent region was not an easy choice but was, and remains, the necessary direction."

Neighboring Saudi Arabia had swiftly reacted, also voicing its "full support ... for the decisions and measures taken by King Abdullah II and Crown Prince Hussein to safeguard security and stability."

Qatar said strategic bilateral relations "will remain an honest and strong guard against any attempts to undermine the security and stability in the two countries and the region."

The Arab League said in a statement on its Facebook page, citing Ahmed Aboul Gheit, that "the secretary-general of the Arab League expressed full solidarity with the measures taken by the Jordanian leadership to maintain the security of the kingdom and maintain the stability."

Turkey's Foreign Ministry voiced support for King Abdullah II and the government of Jordan, and said that it was watching developments with concern.

"We are concerned over the events that began with the detention of some individuals in Jordan on the grounds that they pose a threat to the stability of the country," said a Turkish Foreign Ministry statement.

Highlighting that Jordan is a key country for peace in the Middle East, the ministry said its stability and peace are as important as Turkey's.

"We do not see the stability and calm of Jordan, a country that is key to peace in the Middle East, as separate from Turkey's stability and calm," the ministry said. "In this framework, we express our strong support for King Abdullah II and the Jordanian government, as well as for the tranquility, welfare and well-being of the friendly and brotherly people of Jordan," it said.