Khamenei warns protesters not to provide ammunition to Iran foes 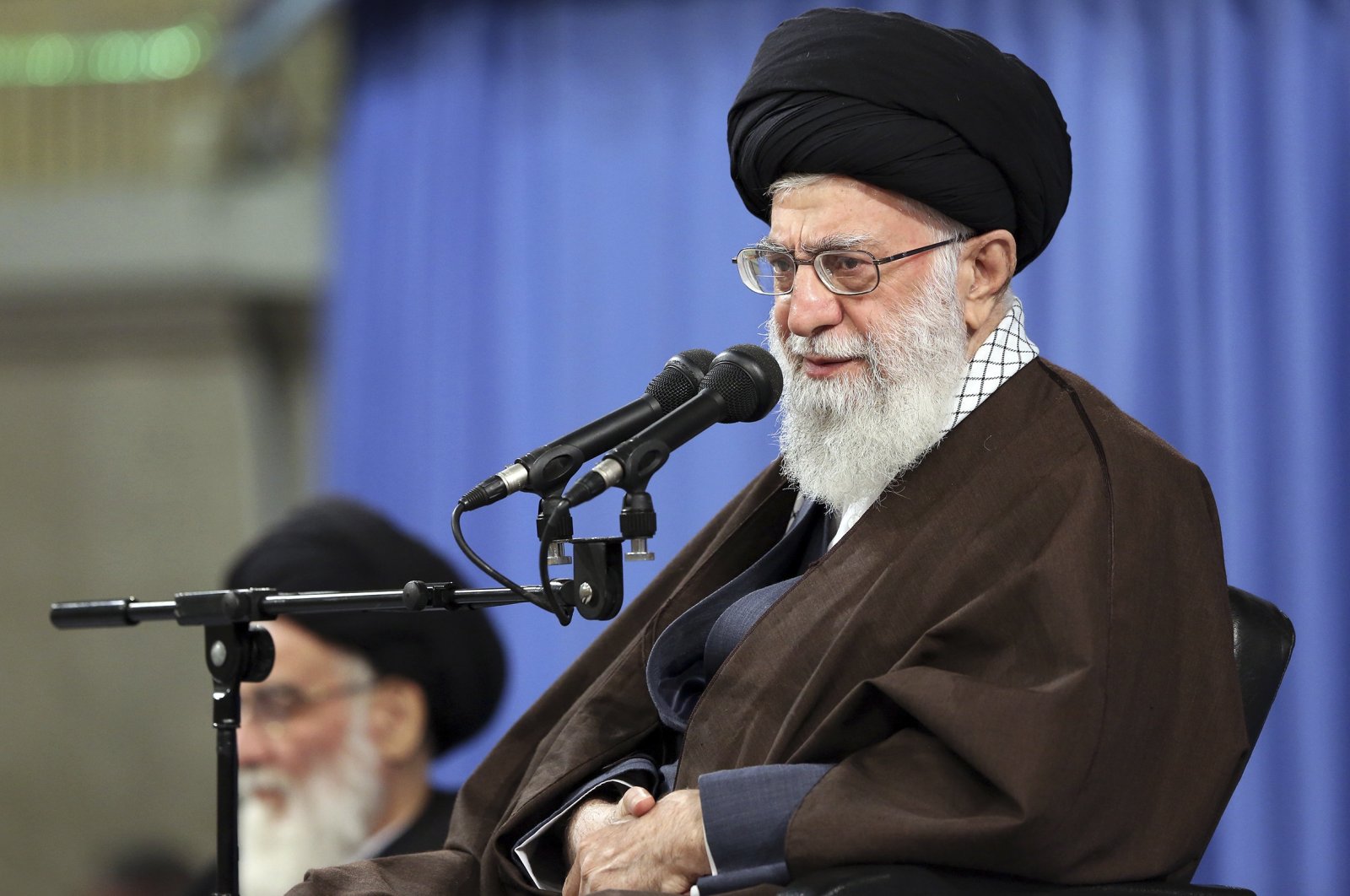 Iran's Supreme Leader Ayatollah Ali Khamenei on Friday warned residents of the country's drought-hit southwest not to give ammunition to the enemy after a week of protests that has seen at least three deaths.

"The enemy will try to use any tool against the revolution, the nation and the people's interests, so we must be careful not to give him any pretext," Khamenei said, in comments addressed to the people of Khuzestan province published on his official website.

Khuzestan is Iran's main oil-producing region and one of its wealthiest but has been gripped by drought since March, triggering protests in several towns and cities over the past week.

"The people have expressed their discontent, but we can't criticize them for that," Khamenei said, acknowledging that "the water problem is not a minor one, particularly in Khuzestan's hot climate."

Iranian media and officials have said at least three people have been killed, including a police officer and a protester, accusing "opportunists" and "rioters" of shooting at protesters and security forces.

But Amnesty International said Friday it had confirmed the deaths of at least eight protesters and bystanders, including a teenage boy, as the authorities resorted to using live ammunition in a bid to quell the protests.

President Hassan Rouhani said in a televised speech on Thursday that the people have "the right to speak, express themselves, protest and even take to the streets, within the framework of the regulations."

Admiral Ali Shamkhani, secretary of the Supreme National Security Council, said "the security forces had been ordered to immediately release those detained during the recent incidents in Khuzestan who had not have committed a criminal act."

Khuzestan is home to a large Arab minority, and its people regularly complain of being marginalized by the authorities.

In 2019, the province was a hotspot of anti-government protests that also shook other areas of Iran.