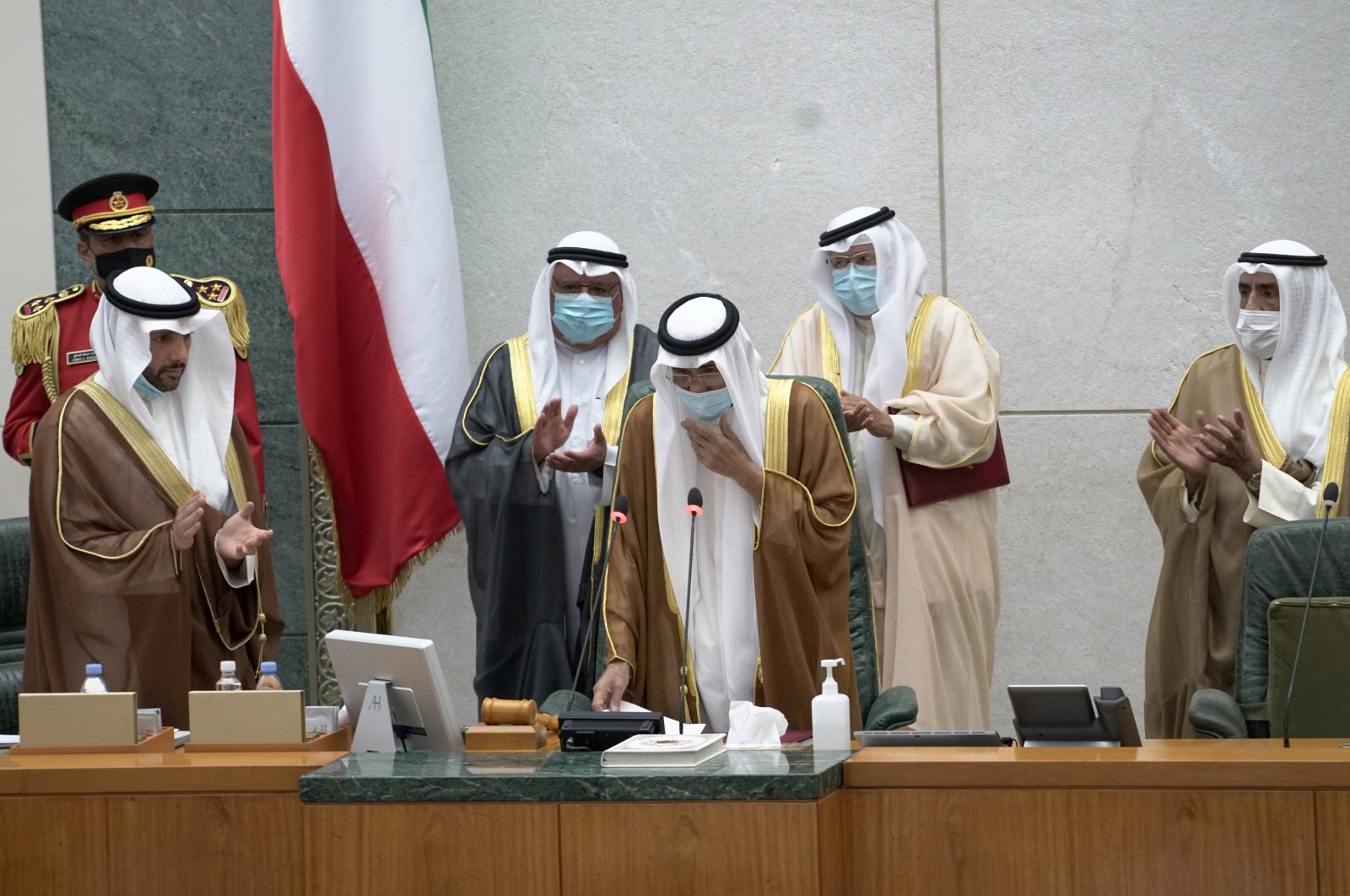 The selection of Sheikh Meshal, which must be approved by the Gulf Arab state's parliament, "was blessed by the Al Sabah family," state news agency KUNA cited a statement from the emir's office as saying. Earlier two members of Kuwait's ruling family posted messages on Twitter pledging allegiance to Sheikh Meshal as crown prince.

Sheikh Nawaf assumed power following the death of his brother Sheikh Sabah Al Ahmad last week, at a time of tension between Kuwait's larger neighbors Saudi Arabia and Iran and as the government tries to shore up finances strained by low oil prices and COVID-19.

Sheikh Meshal has been the deputy head of the National Guard since 2004. Since the outbreak of the novel coronavirus, the national guard personnel played an important role along with the military and police in enforcing the curfew and other measures the state-imposed to curb the spread of the virus.

He never took charge of a ministerial portfolio and has largely stayed away from political disputes other members of the royal family were involved in over the years. He was also close to the late Emir Sabah and accompanied him on many of his medical trips, including the final one to the U.S., where he died on Sept. 29.