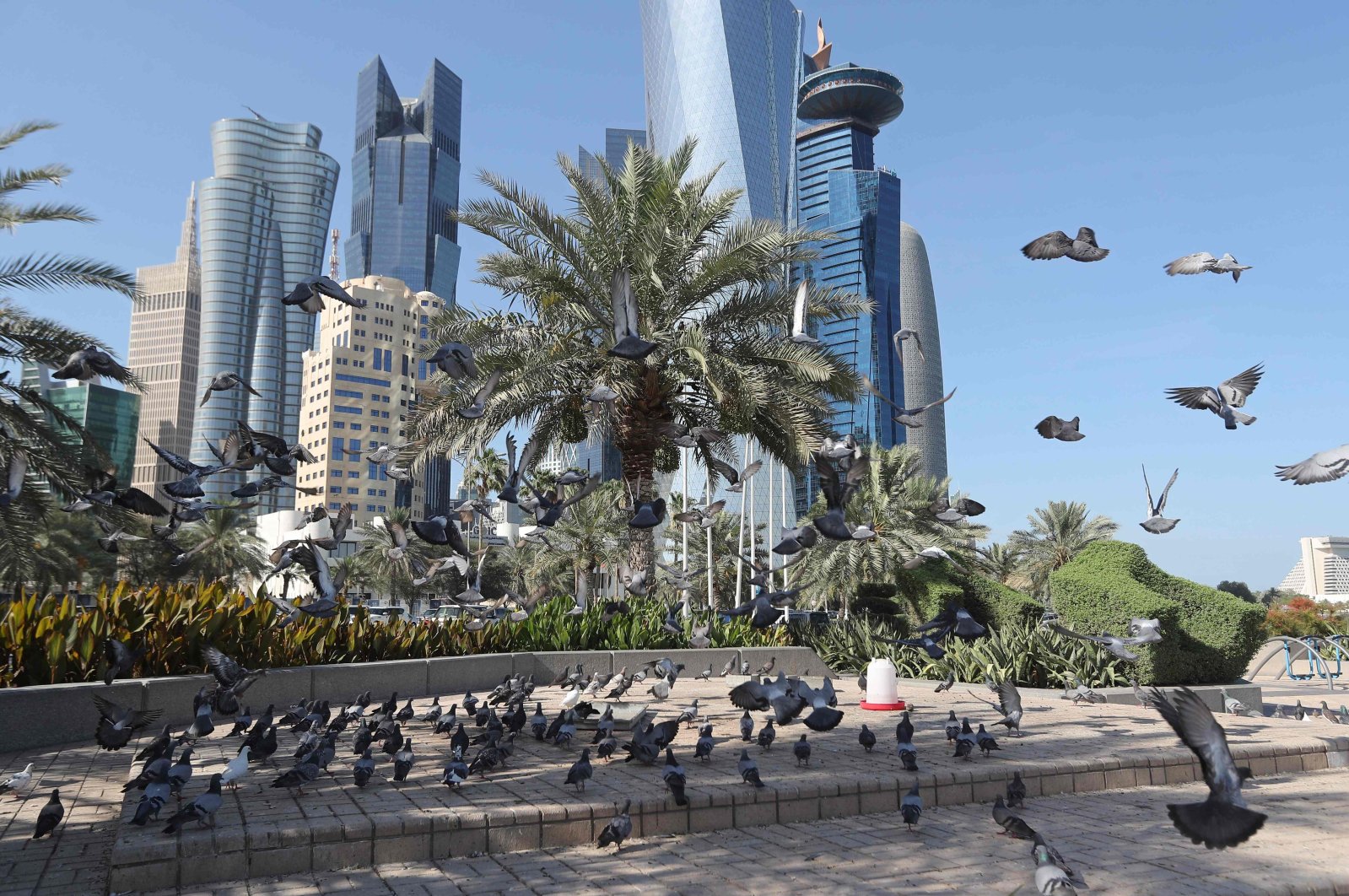 Kuwait's foreign minister said Friday that progress had been made toward ending a Gulf crisis that has seen Saudi Arabia and its allies boycott Qatar for over three years while his Qatari counterpart voiced optimism a resolution could be reached.

The U.S. and Kuwait have worked to end the dispute after Saudi Arabia, the United Arab Emirates (UAE), Bahrain and Egypt cut diplomatic, trade and travel ties with Qatar in mid-2017. Washington says it wants a united Gulf front against Iran.

"Fruitful discussion have taken place recently in which all sides expressed their keenness for Gulf and Arab unity and stability, and to reach a final agreement that realizes lasting solidarity," Kuwaiti Foreign Minister Sheikh Ahmad Nasser al-Sabah said in a statement read out on Kuwait TV, thanking White House senior adviser Jared Kushner, who held talks in Doha on Wednesday following a visit to Saudi Arabia, for his “recent efforts.”

A Gulf source familiar with the matter told Reuters it was significant that all parties had agreed to move forward with discussions.

Qatar's Foreign Minister Sheikh Mohammed bin Abdulrahman Al Thani in a Twitter post welcomed the Kuwaiti statement as "an imperative step" toward resolving the rift. He had said earlier Friday that there have been developments but that he could not predict whether a breakthrough was imminent or would fully resolve the matter.

"We are hopeful that things will move in the right direction right now. We cannot predict whether it will be imminent or resolve the issue in one day," he told the "Mediterranean Dialogues" online conference, speaking by videolink.

Washington has been pushing the countries to reopen Gulf airspace to Qatari aircraft as a first step to ending the crisis, diplomats and sources have said. When asked if a resolution would be bilateral or include all the Gulf states, the Qatari minister said it should be "holistic" and based on mutual respect.

"No country is in a position to impose any demands on another country, whether from Qatar or from the quartet ... Each country should decide its foreign policy," he added.

Meanwhile, Saudi Arabia's foreign minister said that he hoped Kuwaiti and U.S. efforts to resolve a dispute among Gulf nations would end in success, thanking both countries for "bringing points of view closer together".

Riyadh – along with Bahrain, the UAE and Egypt – cut all ties with Qatar in June 2017, accusing Doha of being too close to Iran and supporting “terrorism.” The Saudi-led coalition issued 13 sweeping demands, including the closure of the Doha-based Al Jazeera news network and the shuttering of a Turkish military base, in order to end the Qatar blockade, also known as the Gulf crisis. They also demanded Doha curb relations with Riyadh's arch-rival, Iran. Qatar rejected the demands, calling them "unrealistic" and "not actionable," leading to a stalemate.