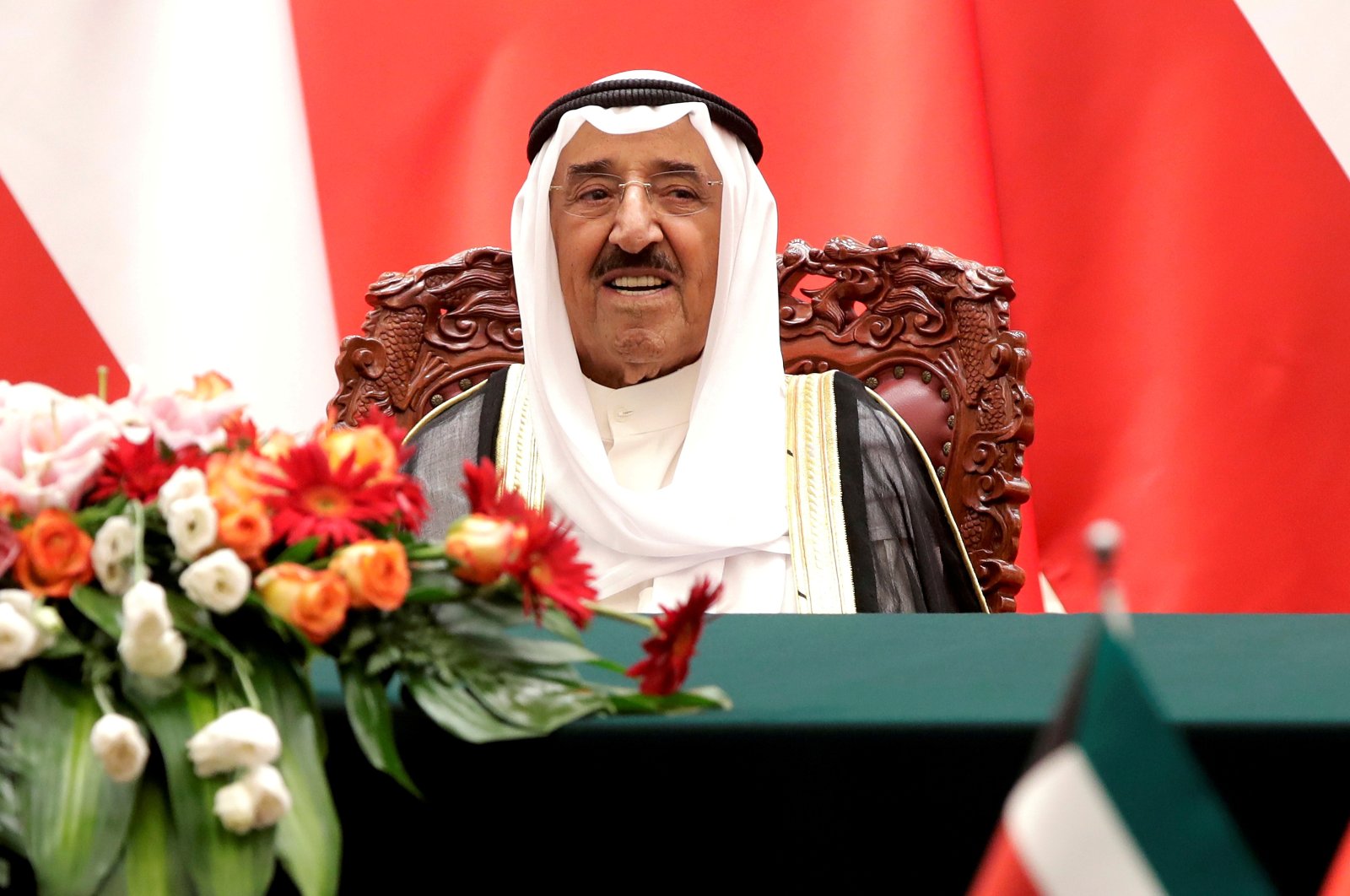 News about the health of the Kuwaiti Emir Sheikh Sabah al-Ahmad al-Jaber al-Sabah, who is in the United States for medical treatment, is “very reassuring,” parliament speaker Marzouq al-Ghanim said on Sunday in a statement on the parliamentary Twitter account.

Last year, Emir al-Sabah was admitted to hospital in the United States while on an official visit after suffering from what his office described as a health setback in Kuwait in August. He returned to the Gulf Arab state in October.