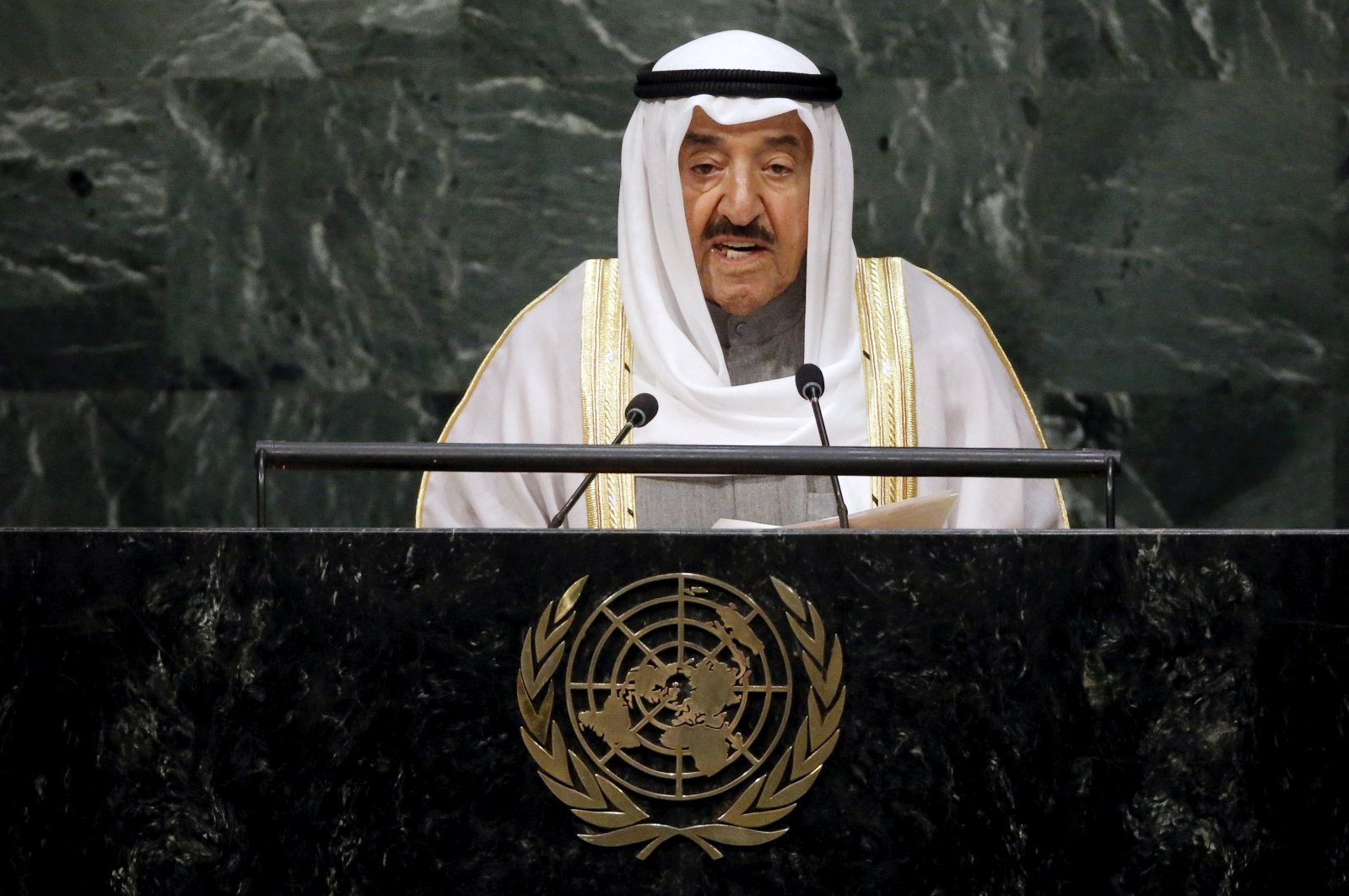 Sheikh Sabah Al Ahmad Al Sabah, the ruler of Kuwait who drew on his decades as the oil-rich nation’s top diplomat to push for closer ties to Iraq after the 1990 Gulf War and solutions to other regional crises, died Tuesday.

Sheikh Sabah will be succeeded by his half brother, Crown Prince Sheikh Nawaf Al Ahmad Al Sabah. The new emir will be sworn in on Wednesday at 11 a.m. local time (GMT +3), parliament speaker Marzouq al-Ghanim said in a tweet.

Sheikh Nawaf, 83, had served as the crown prince since 2006, jumping a traditional order of alternating rule between the Al Jaber and the Al Salam branches of the country's ruling family.

Sheikh Sabah, 91, had been in the hospital in the U.S. since July. He had been in poor health for years and suddenly fell ill in July, leading to a quick hospitalization and surgery in Kuwait City amid the ongoing coronavirus pandemic. Authorities did not say what ailed him. A U.S. Air Force C-17 flying hospital then transported Sheikh Sabah from Kuwait to Rochester, Minnesota, home of the flagship campus of the Mayo Clinic – an extraordinary gesture by the American government for a foreign head of state. On Sept. 14, Kuwait's prime minister had informed his Cabinet that the emir's health was improving.

Condolences poured in from across the Arab world, and several countries in the Gulf and wider region announced mourning periods.

"Today we lost a big brother and a wise and loving leader ... who spared no effort for Arab unity," Jordan's King Abdullah said in a Twitter post.

Turkey's President Recep Tayyip Erdoğan also offered condolences over the death of the Kuwaiti ruler shortly after the announcement.

"I wish Allah's mercy for the Emir of Kuwait Sheikh Sabah Al Ahmad Al Sabah and on behalf of the Turkish nation and on my own behalf, I would like to offer my condolences to the friendly and brotherly people of Kuwait," Erdoğan said on Twitter.

Sheikh Sabah has ruled Kuwait, an OPEC oil producer, since 2006 and has steered its foreign policy for more than 50 years. The ascension of Sabah, a staunch U.S. ally since the American-led war that expelled occupying Iraqi troops, came after parliament voted unanimously to oust his predecessor, the ailing Sheikh Saad Al Abdullah Al Sabah, just nine days into his rule.

Yet as Kuwait’s ruling emir, he struggled with internal political disputes, the fallout of the 2011 Arab Spring protests and seesawing crude oil prices that chewed into a national budget providing cradle-to-grave subsidies.