Latest round of 3-way talks over Ethiopian dam fail: Egypt 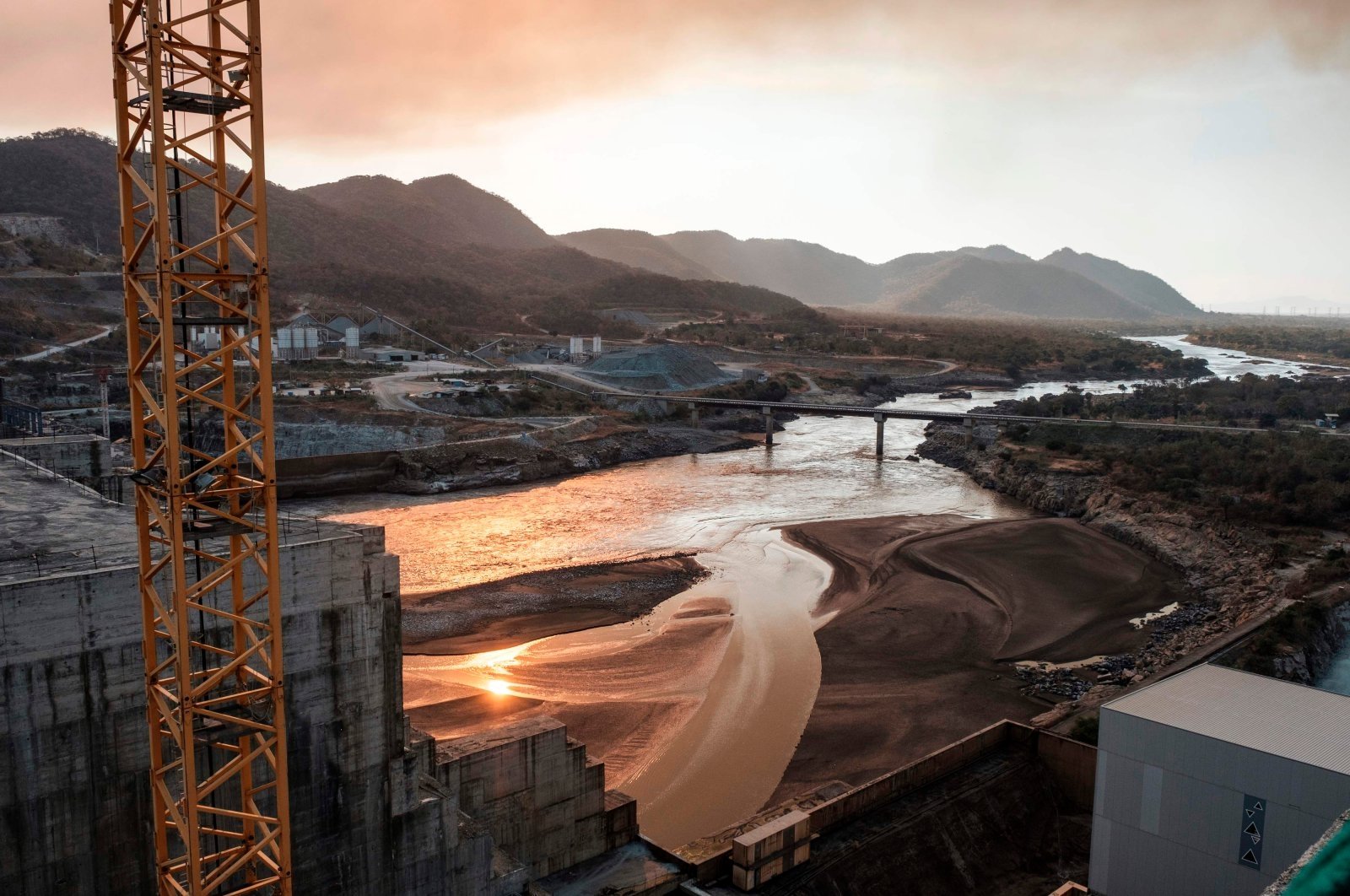 The latest talks in Congo over the Blue Nile dam failed to bring all parties to an agreement as Ethiopia rejected a proposal to invite international mediators.

Egypt’s Foreign Ministry said Ethiopia rejected the United States, European Union, the United Nations and the African Union playing a role in overseeing the negotiations. Ethiopian officials did not immediately respond to a request for comment.

Spokesperson Ahmed HafezHafez said Ethiopia also rejected an Egyptian proposal to resume the talks with the Africa Union playing a mediating role, as it has played in previous talks.

The negotiations, held in Kinshasa, Congo, concluded Tuesday without a deal being reached, according to a communique released after they finished.

Congolese President Felix Tshisekedi, the current African Union chair, said "the Nile River must remain a fertile source of life and shared prosperity.” The yearslong dispute over a giant dam that Ethiopia is building on the Nile River’s main tributary centers on the speed at which a planned reservoir is filled behind the dam.

Also in question is the method of its annual replenishment, and how much water Ethiopia will release downstream if a multi-year drought occurs. Another point of difference is how the three countries would settle any future disputes. Egypt and Sudan want a legally binding agreement on the dam’s filling and operation, while Ethiopia insists on guidelines.

The talks in Kinshasa came a few days after Egypt’s President Abdel-Fattah el-Sissi said his country’s share of Nile River waters were "untouchable” – a stark warning apparently to Ethiopia, which is preparing for another stage of the dam’s filling later this year.

Egypt is a mostly desert country that depends on the Nile for almost all of its water needs. It fears that a quick fill would drastically reduce the Nile’s flow, with potentially severe effects on its agriculture and other sectors.

Ethiopia says the $5 billion dam is essential, arguing that the vast majority of its population lacks electricity.

The dam will generate over 6,400 megawatts (MW) of electricity, a massive boost to the country’s current production of 4,000 MW.