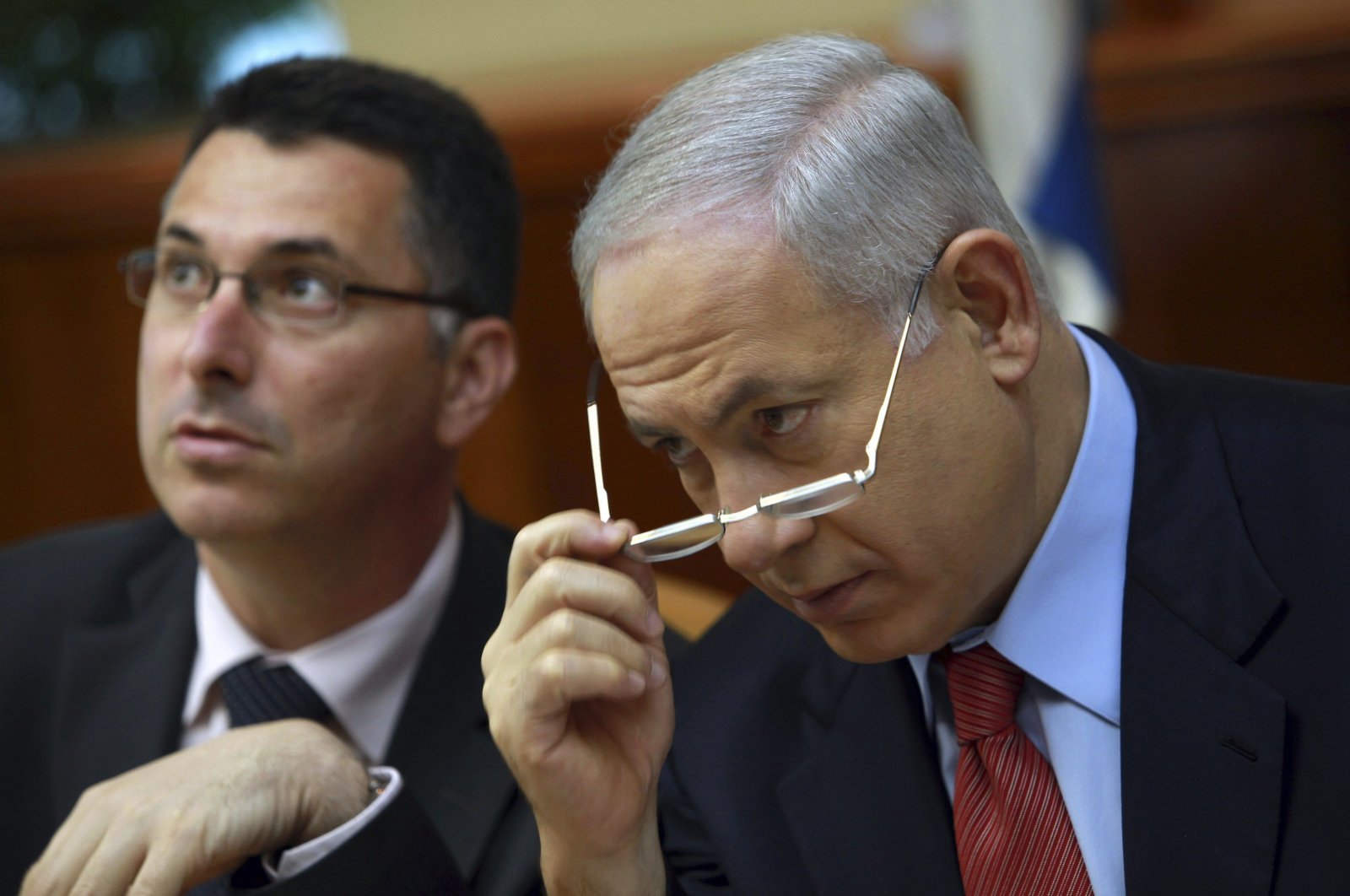 A new political party was officially announced in Israel on Thursday by a leading rival of Israeli Prime Minister Benjamin Netanyahu who split from the ruling Likud party over a week ago.

The Israeli state-owned TV channel KAN said Gideon Saar would run in the next public elections under his party's name "New hope – Unity for Israel." Outlining his party's goals and agenda, Saar confirmed its support for settlement activity and preserving what he described as "the Jewish identity of Israel."

"Supporting settlement and agriculture in the Galilee and Negev, in Judea and Samaria, and along the eastern spine – from the Golan Heights, along the Jordan (River) and the Araba down to Eilat," Saar's added in a statement cited by The Times of Israel.

A veteran politician, Saar is known for his opposition to the two-state solution with the Palestinians and often adopts the ideas of the far-right wing in Israel. According to an opinion poll Tuesday, Saar could get 21 seats in the Knesset as the second-largest bloc in the Israeli parliament.

On Dec. 2, Israel's lawmakers approved a preliminary reading of a bill to disband the Israeli Knesset and hold early elections. However, it still requires three more readings to be dissolved. If it is passed, Israel will head for its fourth election in less than two years.

The leading political columnist Ben Caspit, writing in the Ma'ariv newspaper, said there was "fully justified" panic within Netanyahu's ranks over Saar's defection.

"Saar is offering the right-wingers who are fed up with Netanyahu an alternative for whom they'll have an easier time voting," he wrote.

Meanwhile, right-wing political scientist Emmanuel Navon, a Saar supporter, told Agence France-Presse (AFP) that Likud had become "a personality cult" under Netanyahu. Saar's goal, according to Navon, is to reestablish a right-wing that is rooted in conservative principles, not a party that is merely Netanyahu's "personal operation."

The prime minister went on trial in May on charges of bribery, fraud and breach of trust. He has been accused of accepting improper gifts and offering to trade favors with media moguls in exchange for favorable coverage, but denies wrongdoing. So far, the proceedings have focused on procedural issues, and he is next due to attend court in February.