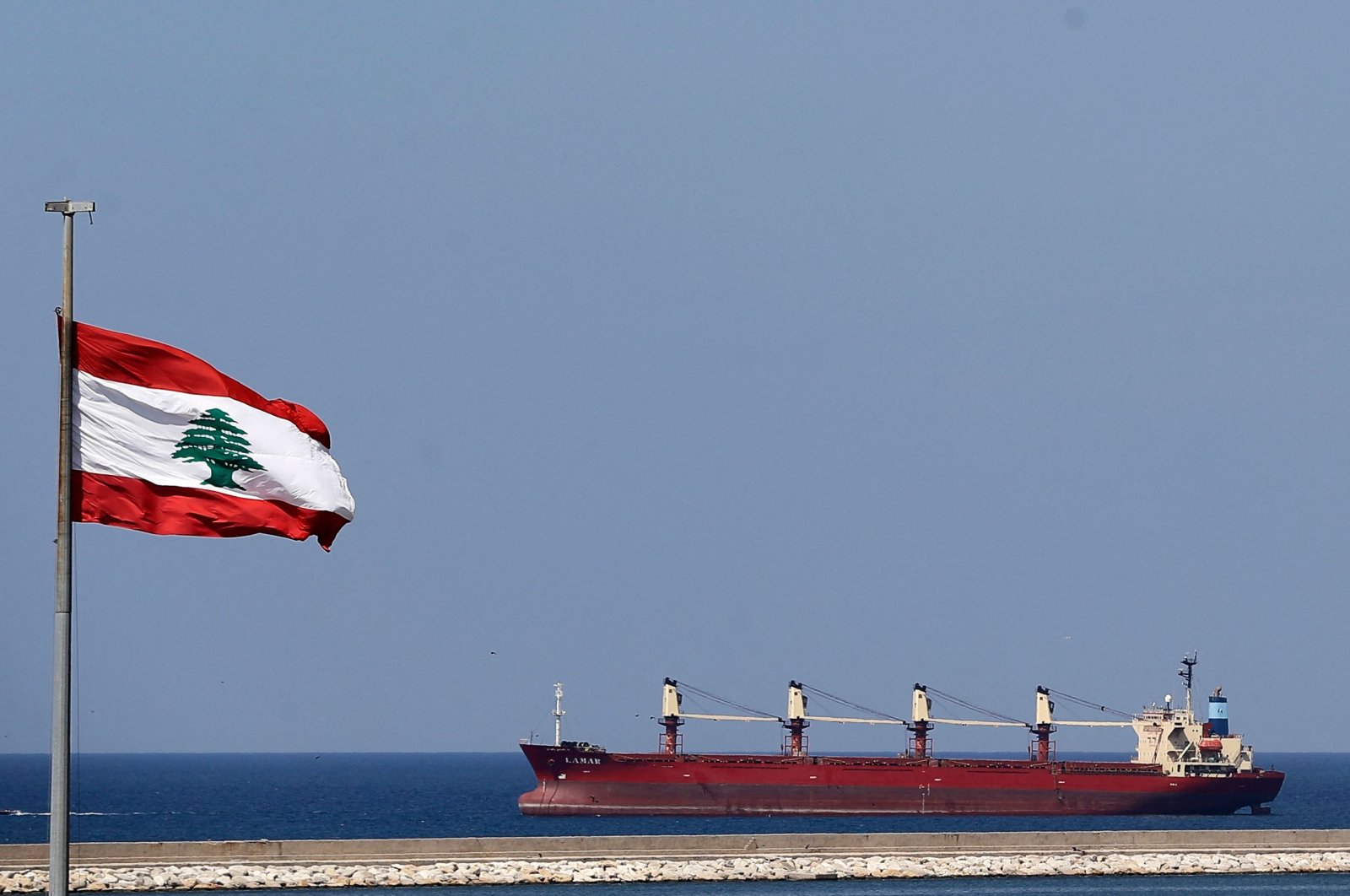 "Investigations have begun and the security forces are pursuing those involved to arrest them," the country's interior minister, Bassam Mawlawi, told reporters, without giving details about their identities.

On Aug. 4, 2020, the ignition of 2,750 tons of ammonium nitrate at the Port of Beirut caused an explosion that killed more than 217 people and injured more than 7,000 others as well as causing billions of dollars in property losses.

Mawlawi said he had issued instructions to conduct a comprehensive investigation for fear of the presence of other quantities of ammonium nitrate and to ensure the safety of citizens.

He noted that the seized ammonium nitrate will be transferred to a safer place away from any factors that may cause another disaster, in reference to the calamitous Beirut port explosion.

The Mikati government replaced Hassan Diab's Cabinet, which resigned six days after the Beirut port explosion. The new government has pledged complete investigations into the Beirut port blast in order to bring perpetrators to justice.

For nearly two years, Lebanon has been afflicted by the worst economic crisis in its history, which led to a financial collapse and a decline in foreign exchange, reflected in shortages of fuel, medicines and other basic commodities.