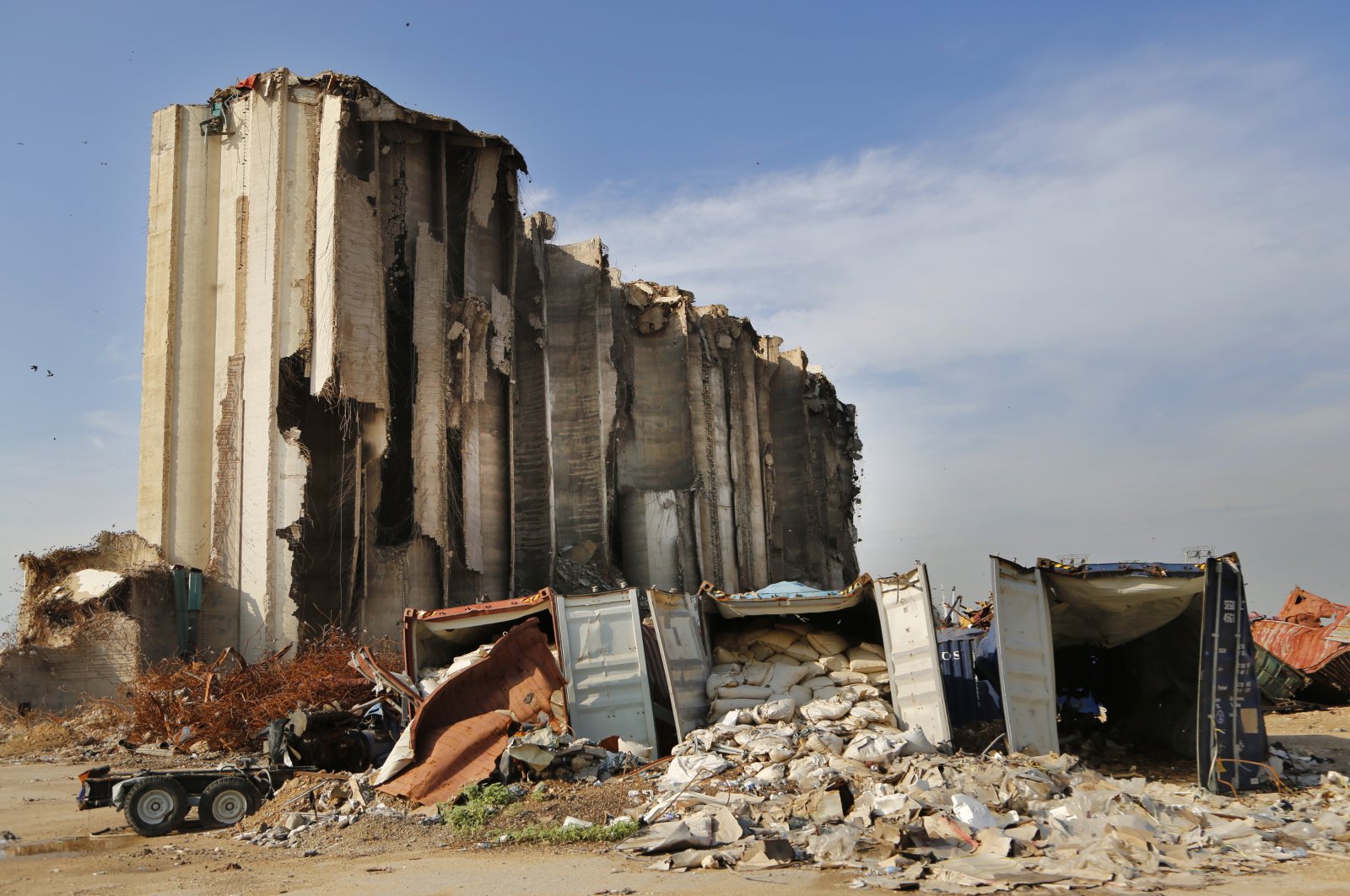 The lead investigator of the Aug. 4 Port of Beirut blast that killed more than 200 people indicted outgoing premier Hassan Diab and three ex-ministers on charges of negligence, a judicial source said Thursday.

The decision by Judge Fadi Sawan to indict Diab and the other ministers came after a blast probe "confirmed that they (the suspects) have received several written notices warning them against postponing the disposal of ammonium nitrate fertilizer," which authorities say was behind the Aug. 4 blast, the source said. "They did not take the necessary measures to avoid the devastating explosion and its enormous damage," the source added.

Just days after the catastrophic blast, as public outrage mounted, Diab stepped down, saying the country's endemic corruption was “bigger than the state.” The massive blast was caused by nearly 3,000 tons of ammonium nitrates, a fertilizer improperly stored at a port warehouse for six years.

An investigation has yet to provide an explanation for what happened – or hold any senior official responsible. Families of the victims have asked for an international probe, in a country where violent attacks and assassinations are rarely brought to justice. Lebanon’s port authority, security agencies and political leadership were all aware of the stored explosive chemicals at the port, documents have shown. The port is one of the country’s facilities where rampant corruption has been reported.