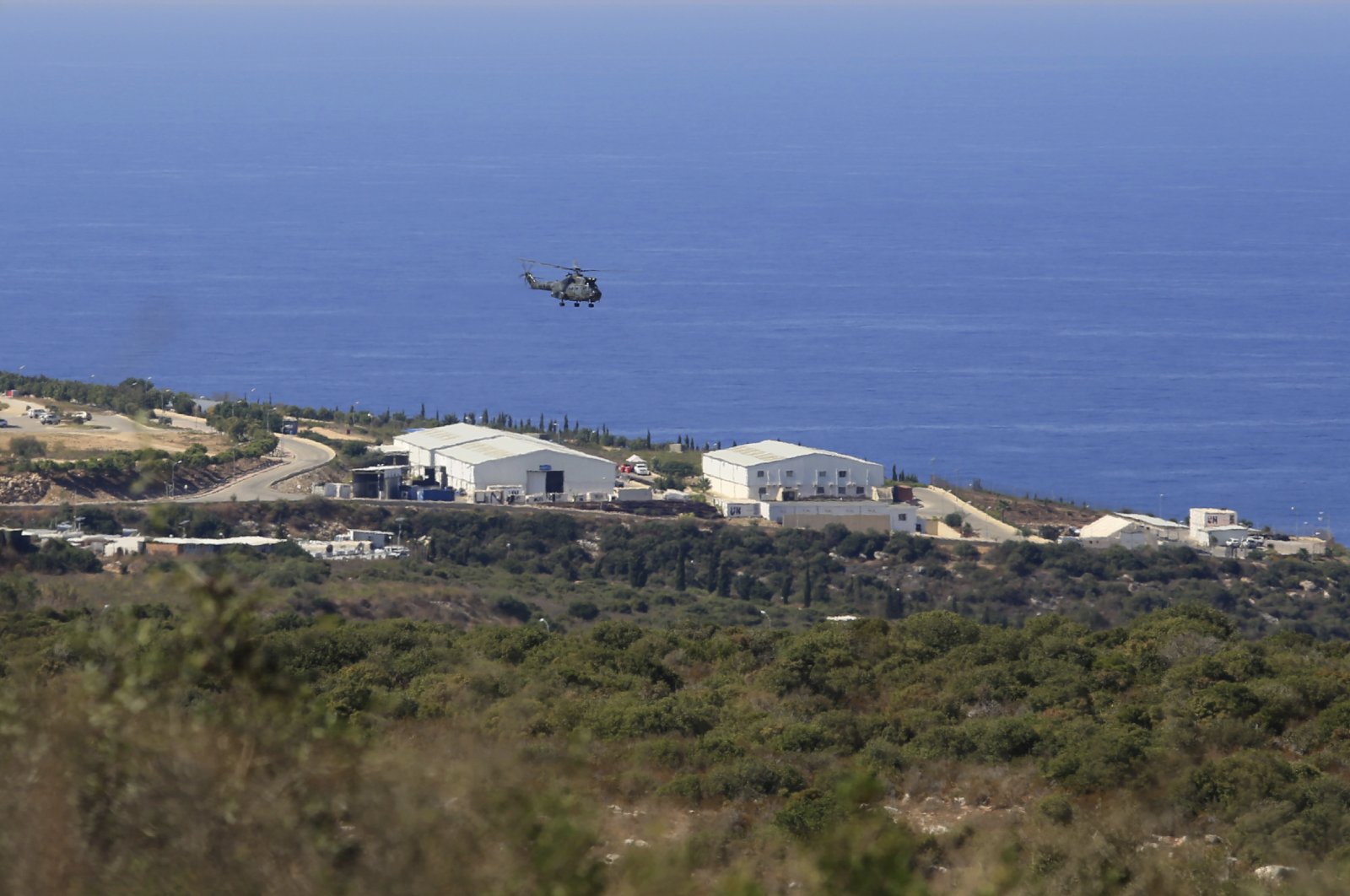 Lebanon's Hezbollah and its ally Amal criticized on Wednesday the delegation set to negotiate with Israel over their disputed sea border, calling for changing the team hours before the first meeting.

The two Shiite parties issued a statement late Tuesday bemoaning the presence of civilians in the Lebanese negotiating team. "This harms Lebanon's position and interests ... and amounts to giving in to the Israeli logic that seeks some form of normalization," they said.

Lebanon and Israel agreed to launch talks via U.S. mediation over a maritime border running through potentially gas-rich Mediterranean waters. This follows three years of diplomacy by Washington and comes weeks after it stepped up sanctions on political allies of Iran-backed Hezbollah in Lebanon, a country deep in financial crisis.

Israel has sent a six-member team, including the director-general of its energy ministry, Prime Minister Benjamin Netanyahu's foreign policy adviser and the head of the army's strategic division. Lebanon's four-member delegation comprises two army officers, an official and a maritime border law expert.

The development comes against the backdrop of Lebanon's spiraling economic crisis, the worst in its modern history, and following a wave of U.S. sanctions that recently included two influential former Cabinet ministers allied with the militant Hezbollah group. Israel, the U.S., as well as some other Western and Arab countries consider the Iran-allied Hezbollah a terrorist organization.

Beirut hopes that oil and gas discoveries in its territorial waters will help it overcome the crisis and pay back its massive debt that stands at 170% of gross domestic product (GDP), making it one of the highest in the world.

The U.S.-mediated talks take place at a U.N. post along the border known as Ras Naqoura on the edge of the Lebanese border town of Naqoura. The Lebanese delegation will speak through U.N. and U.S. officials to the Israelis.

Israel and Lebanon have no diplomatic relations and are technically in a state of war. They each claim about 860 square kilometers (330 square miles) of the Mediterranean Sea as being within their own exclusive economic zones (EEZ).

In February 2018, Lebanon signed its first contract for drilling in two blocks in the Mediterranean Sea with a consortium comprising energy giants Total, ENI and Novatek. Exploration of one of the blocks is more controversial as part of it is located in an 860-square-kilometer area claimed by both Israel and Lebanon.

A senior source at Israel's energy ministry told Agence France-Presse (AFP) that the border dispute "can be concluded hopefully in a few months' time." "This is a limited effort to resolve a well-defined, limited problem," he said. "We have no illusions. Our aim is not to create here some kind of normalization or peace process."