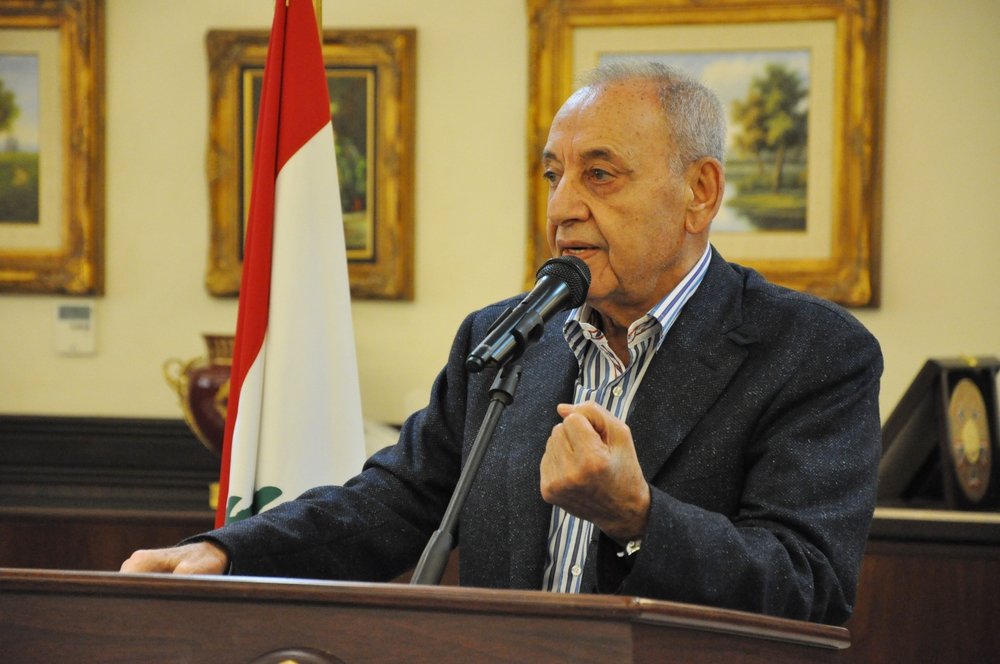 Lebanon’s influential Parliamentary Speaker Nabih Berri said on Monday that Lebanon would sink like the Titanic if it could not form a government.

Lebanon is in the throes of a financial crisis that poses the biggest threat to its stability since the 1975-1990 civil war. Without a new government, it cannot implement the reforms required to unlock desperately needed foreign aid.

But Prime Minister-designate Saad al-Hariri and President Michel Aoun have been at loggerheads for months over the makeup of a new cabinet.

Parliament did at least approve a loan of $200 million to pay for fuel for Lebanon's electricity company after a warning by the energy ministry that cash had run out for electricity generation beyond the end of the month.

“This should be enough for electricity for around two months or two-and-a-half,” Cesar Abi Khalil, a member of parliament and former energy minister, told Reuters.

The Zahrani power plant, one of Lebanon's four main electricity producers, has already had to shut down for lack of fuel, influencing the nation's already lacking power generation capacity.

“Any shutdown in one of these big plants affects power generation,” Abi Khalil said. “This means Lebanese make up for it with generators that run on diesel that’s 30% more expensive than the fuel that’s bought by the electricity company.”

The financial crisis in Lebanon, which started in 2019, has pushed nearly half of the country's population of 6 million into poverty. For months protesters have been demonstrating across Lebanese cities against economic downturn.

Earlier in March, the value of the Lebanese pound fell to 10,000 against the dollar, and less than a week later it hit an all-time low of 15,000, losing about 90% of its value since the end of 2019. This was the last straw for many, for whom consumer prices have nearly tripled since the beginning of the crisis.