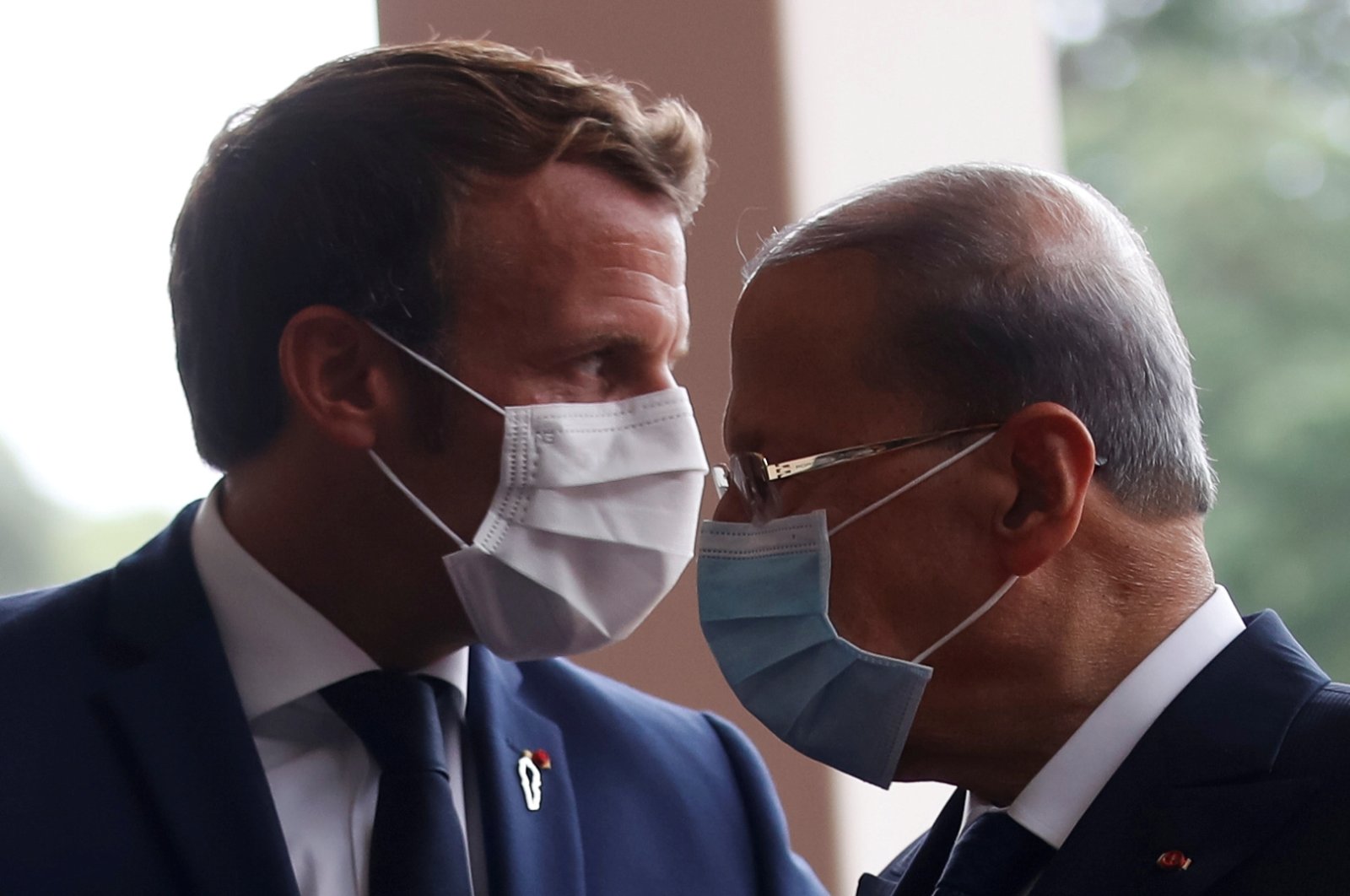 A week after the government consultation with no solution, President Michel Aoun said Monday that Lebanon faced a crisis over forming a government and proposed annulling sectarian quotas in the main cabinet ministries.

"As the positions have grown harder, there appears no solution on the horizon soon," Aoun said in a televised address, excerpts of which were published on the presidency Twitter feed.

Concerns have mounted about whether a new Lebanese Cabinet would be formed by a deadline last week after two political parties announced their decision not to participate in the next Cabinet. The move reflects a country on edge amid fears unrest could escalate and compound multiple crises amid a persisting political vacuum in the country.

On Aug. 31, Aoun assigned Adib to form a new government after the resignation of former Prime Minister Hassan Diab's government on Aug. 10 following the Beirut port’s explosion on Aug. 4. Lebanon’s leaders promised French President Emmanuel Macron on Sept. 1 during his visit that they would form a Cabinet of technocrats without party loyalties in about two weeks to end a crippling economic crisis made worse by the blast.

Lebanon has so far failed to form a government capable of implementing necessary structural reforms aimed at saving the country from economic and financial collapse. Macron and other world leaders, as well as the International Monetary Fund (IMF), have refused to give assistance to Lebanon before its leaders enact major reforms.