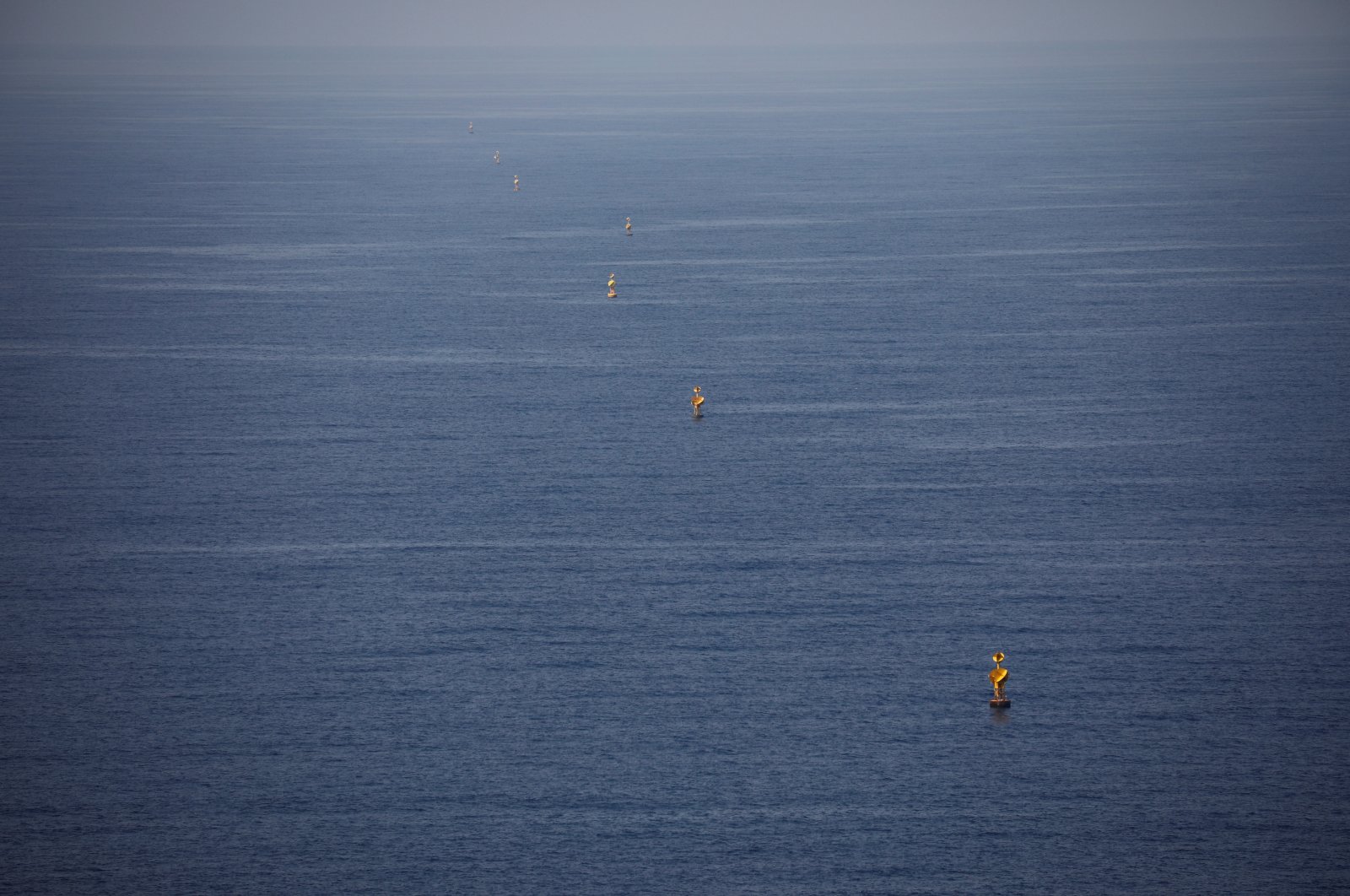 Lebanon and Israel, still technically at war and with no diplomatic ties, launched a second round of maritime border talks Wednesday under U.N. and U.S. auspices to allow for offshore energy exploration.

The talks, expected to last for two days, were held at the headquarters of U.N. peacekeeping force UNIFIL (The United Nations Interim Force in Lebanon) in the Lebanese border town of Naqura, guarded by army roadblocks and with U.N. helicopters circling above.

After years of U.S. shuttle diplomacy, Lebanon and Israel this month said they had agreed to begin the negotiations in what Washington hailed as a "historic" agreement. The announcement came weeks after Bahrain and the United Arab Emirates (UAE) became the first Arab nations to establish relations with Israel since Egypt in 1979 and Jordan in 1994.

Lebanon, which last saw military clashes with Israel in 2006, insists that the negotiations are purely technical and don't involve any soft political normalization with Israel.

The country, mired in its worst economic crisis since the 1975-1990 civil war, is looking to settle the maritime border dispute so it can press on with its offshore quest for oil and gas.

In February 2018, Lebanon signed its first contract for drilling in two blocks in the Mediterranean with a consortium comprising energy giants Total, ENI and Novatek. Exploration of one of the blocks is contentious as part of it is located in an 860-square-kilometer (330-square-mile) area claimed by both Israel and Lebanon.