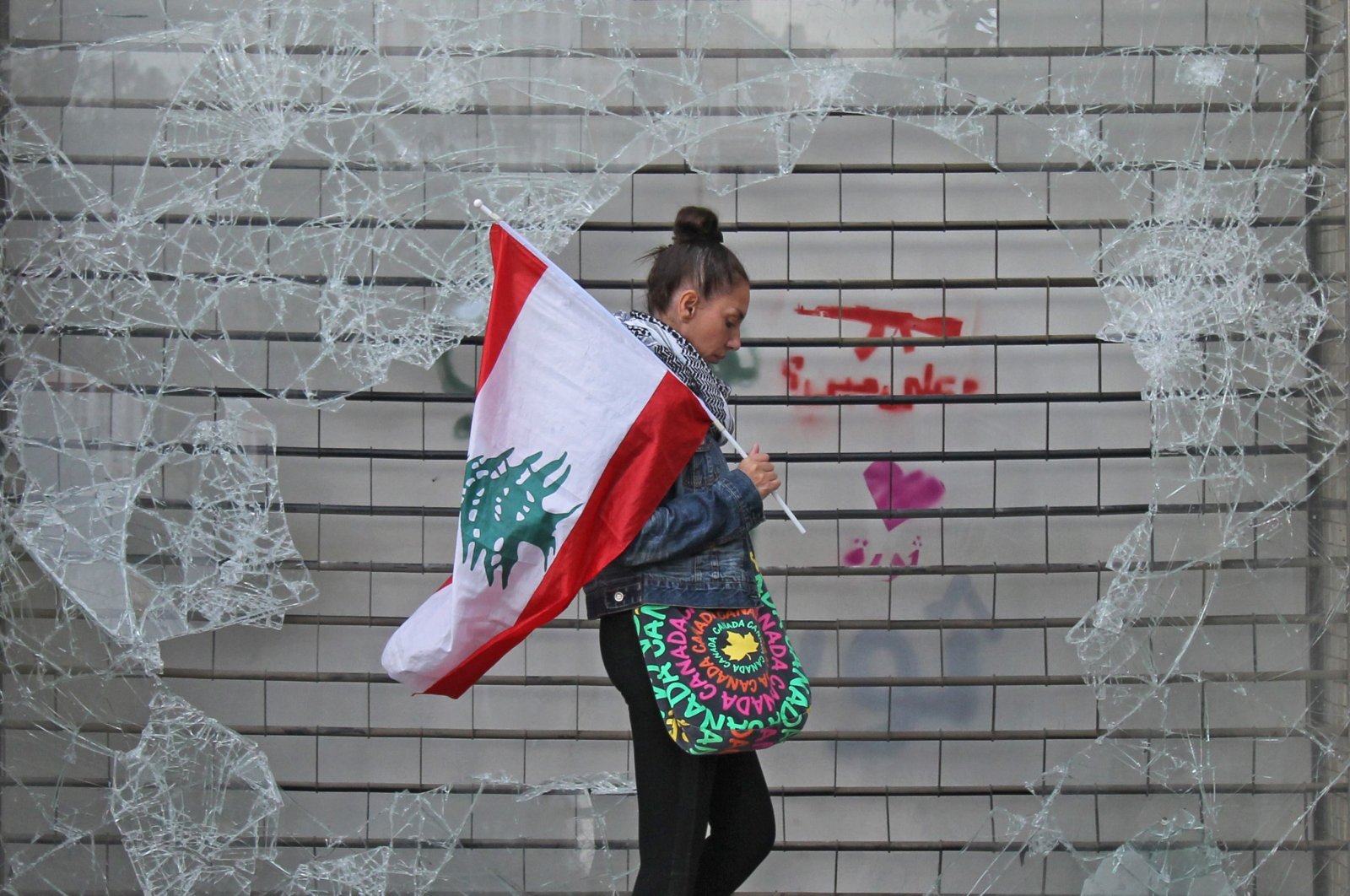 A year after angry protesters took to the streets, Lebanon is still struggling to avert and manage multiple crises and, in a new twist, may see the return of former Prime Minister Saad Hariri whose government was brought down by the Lebanese people.

Demonstrations that erupted Oct. 17, 2019, over a planned tax on calls made via messaging apps quickly evolved into an unprecedented nationwide uprising against political leaders viewed as inept and corrupt. Since then, the country has been experiencing the worst economic crunch it has seen in decades and is still reeling from a massive explosion at the Port of Beirut on Aug. 4 that killed more than 200 people, wounded thousands and ravaged large parts of the capital. After the explosion, protesters hung cardboard cutouts of the political elite from mock gallows in a display of rage.

Hariri's return marks the third attempt to name a new prime minister in less than a year following a series of resignations in the face of the deepening economic crisis and port explosion. Forming a government can drag on for months in multi-confessional Lebanon, where a power-sharing agreement seeks to maintain a fragile balance between all sides.

Hariri, who included Hezbollah members in his Cabinet, resigned in October 2019 in the face of major street protests. His resignation led to another crisis, as parties failed to reach a compromise for a new government. Supporters of the powerful Shiite movements Hezbollah and Amal were influential in the coalition government led by Hariri, thus opposing his resignation.

Politics in multi-confessional Lebanon is dominated by former warlords from the 1975-1990 civil war who have exchanged their military fatigues for suits, or were replaced by relatives. The cross-sectarian protest movement initially generated hope of sweeping changes and less than two weeks later, the government resigned under pressure from the streets.

A grinding economic crisis and measures to stop the spread of the coronavirus took the wind out of the revolution's sails, although the explosion at Beirut's port on Aug. 4 sparked a brief street revival. The Cabinet, in power for just over seven months, resigned over the port catastrophe, and a new government has yet to be appointed.

Activists insist change is underway, even though the traditional ruling class is still firmly entrenched in its position. Political leaders have been heckled and shamed in shops and restaurants over the past year and are aware of the growing tide against them.