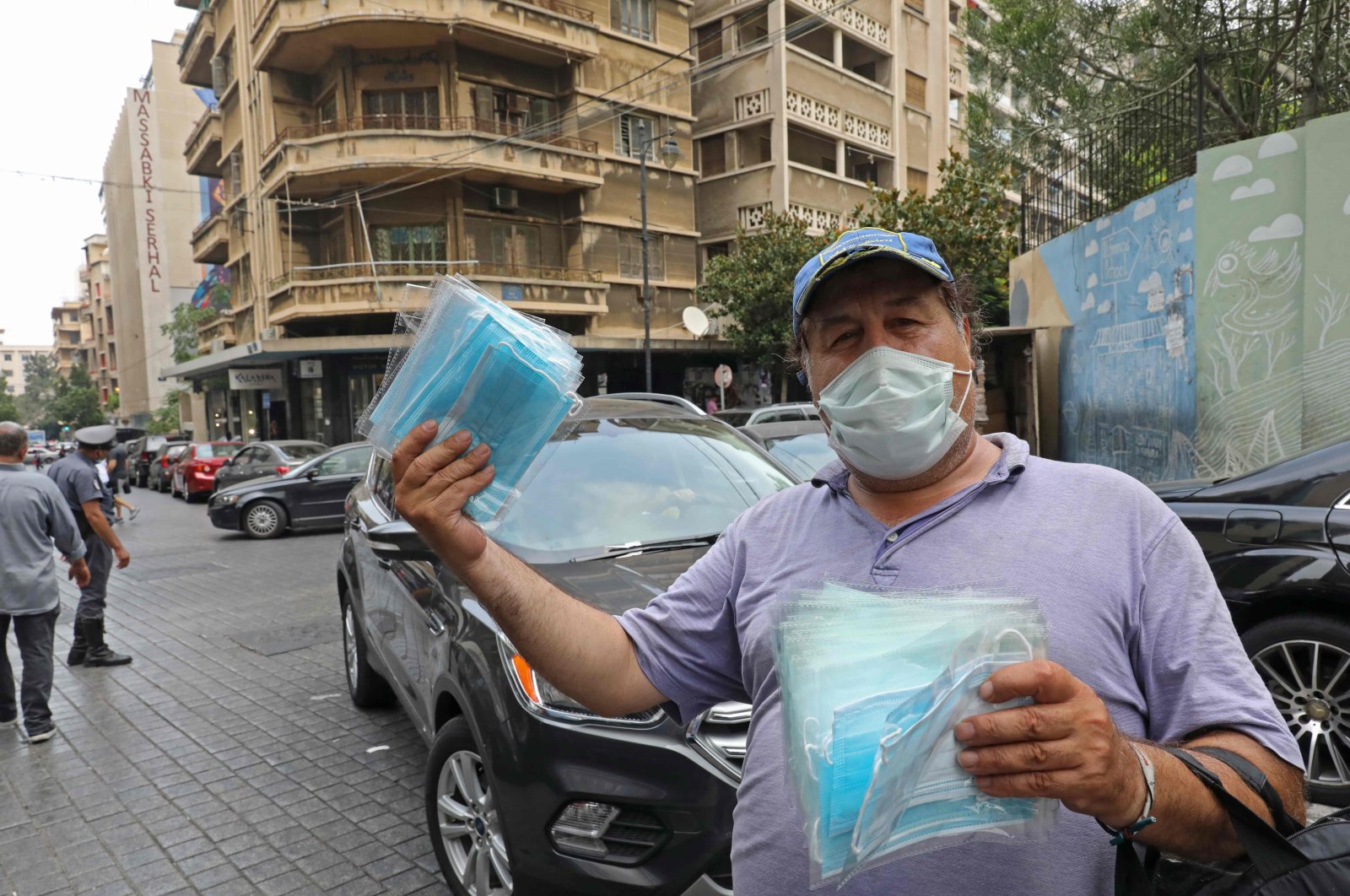 Lebanese authorities on Tuesday announced a new lockdown and an overnight curfew to rein in a spike in coronavirus infections.

The new measures will come into effect on Friday and last just over two weeks, the interior ministry said, adding that this would not affect the clean-up and aid effort following the devastating Aug. 4 Beirut port blast.

Malls will be closed and restaurants restricted to delivery, with curtailed operating hours. Social gatherings will also be banned.

The airport will operate normally and ministries will be staffed at half capacity.

Areas damaged by the massive explosion that hit Beirut on Aug. 4 will also be exempt from the restrictions, as clean-up efforts continue across multiple neighborhoods.

Hundreds of tonnes of ammonium nitrate fertilizer exploded at Beirut port in the heart of the city, laying waste to surrounding neighborhoods, killing 177 and wounding thousands more.

Lebanon was already seeing rising cases of the novel coronavirus before the blast but has reported a string of record tallies in recent weeks.

Authorities reported another one-day record of 456 new infections Monday, followed by a further 421 Tuesday that brought the total to 9,758 including 107 deaths since the start of the outbreak in February.

A previously planned lockdown was scrapped in the wake of the explosion, which flattened neighborhoods near the port and left thousands homeless.

"Public and private hospitals in the capital, in particular, have a very limited capacity, whether in terms of beds in intensive care units or respirators," he said.

"We are on the brink, we don't have the luxury to take our time," he warned.