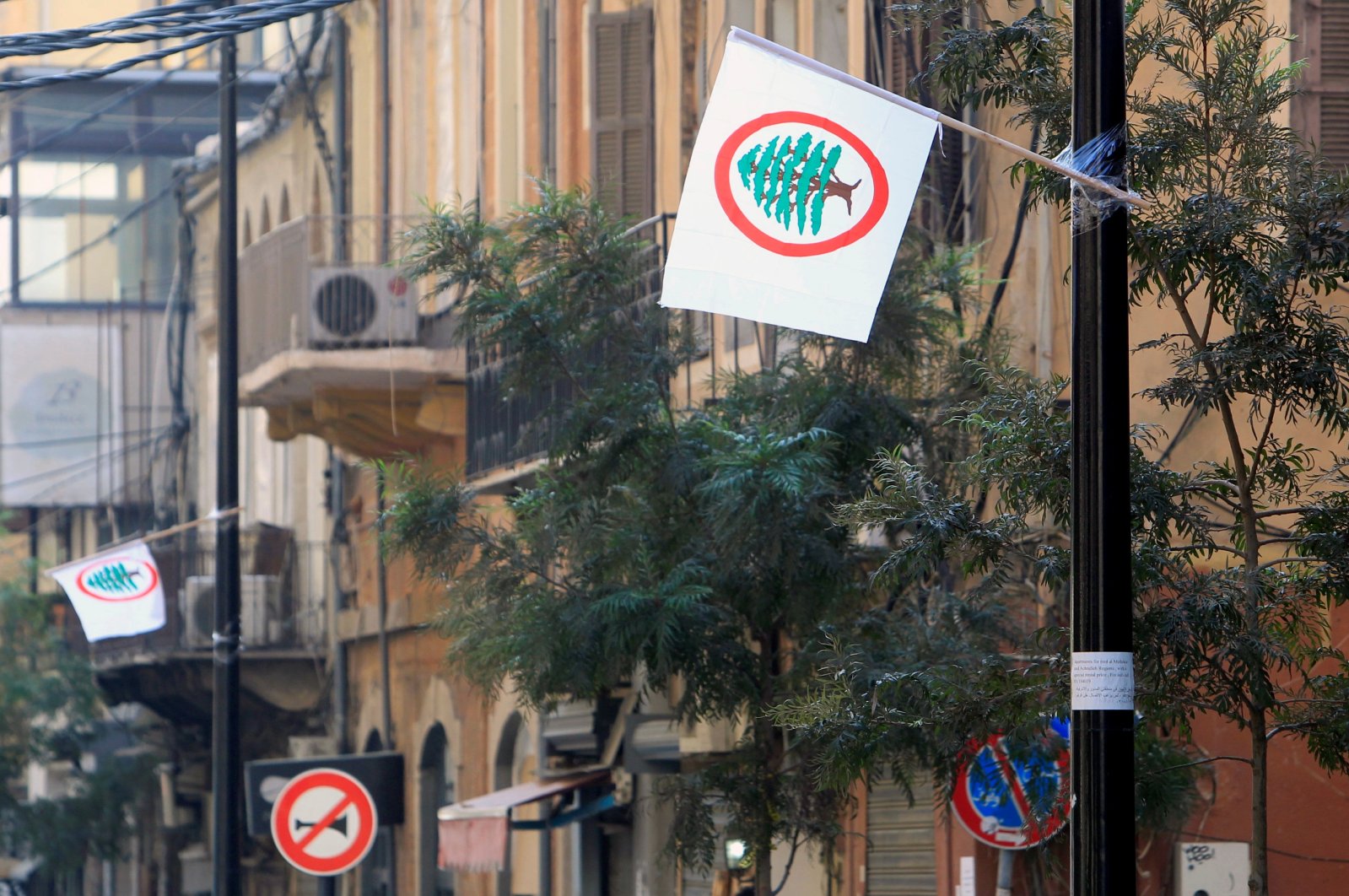 Lebanon has registered a record 1,006 cases of COVID-19 over the past 24 hours, the government announced Sunday, amid a sharp increase in infections and deaths due to the new coronavirus.

Health Minister Hamad Hassan recommended a total lockdown for two weeks to stem the alarming rise in daily detected infections, but authorities will find it difficult to impose another lockdown amid an unprecedented economic collapse.

The new cases registered by the Health Ministry bring the overall number of confirmed cases in Lebanon to 29,303, while deaths have reached 297 since the first case was reported in the country in late February.

It was the third consecutive record-breaking day of confirmed virus cases.

The rise began after a lockdown was eased and the country’s only international airport was reopened in early July.

The surge continued after the massive Aug. 4 explosion in Beirut’s port that killed 193 people, injured at least 6,500 and devastated much of the city.

The blast also overwhelmed Beirut’s hospitals and badly damaged two that had a key role in handling virus cases.