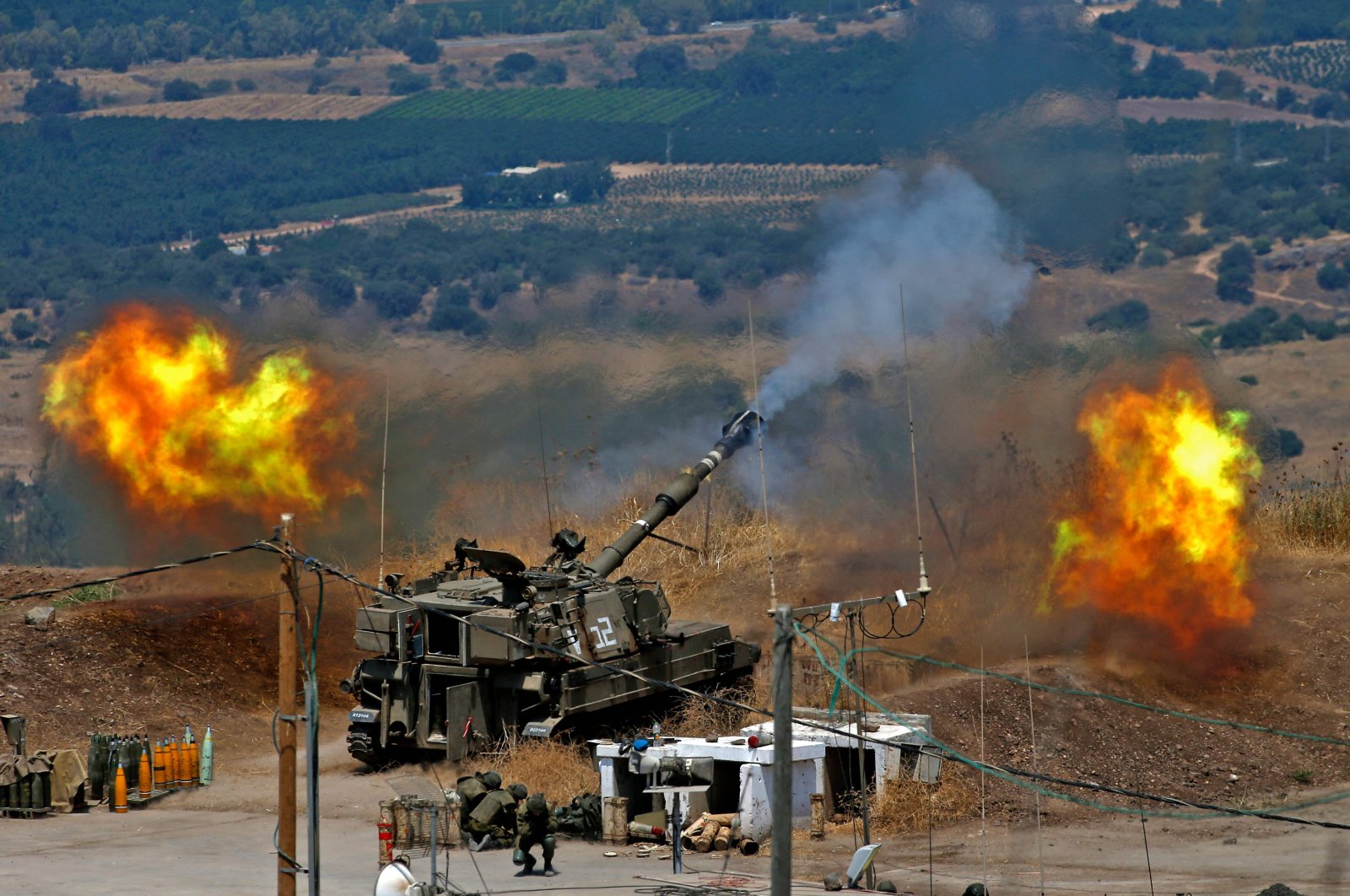 The militant Hezbollah group said it fired a barrage of rockets near Israeli positions close to the Lebanese border Friday, calling it retaliation for Israeli airstrikes on southern Lebanon a day earlier.

Israel said it was firing back after at least 10 rockets were launched from Lebanon, and Prime Minister Naftali Bennett swiftly convened a meeting with the country's top defense officials.

The rising tensions were the latest friction and a significant escalation between Israel's new government and the Iran-backed Hezbollah.

The United Nations peacekeeping force deployed along the border said it detected rocket launches from Lebanon, and return artillery fire by Israel.

“This is a very serious situation and we urge all parties to cease fire,” the force known as UNIFIL said.

Sirens blared across the Golan Heights and Upper Galilee near the Lebanon border Friday morning. Hezbollah said in a statement that it hit “open fields” near Israeli positions in the disputed Shebaa farms area, with “dozens” of rockets. No casualties were reported.

Israel said most of the rockets from Lebanon were intercepted by their defense system known as the Iron Dome. The rest landed in open areas.

That followed rare Israeli airstrikes on Lebanon a day earlier, a marked escalation at a politically sensitive time. Israel’s new eight-party governing coalition is trying to keep the peace under a fragile cease-fire that ended an 11-day Israeli assault on the Gaza Strip in May.

Israel has long considered Hezbollah its most serious and immediate military threat. It estimates the group possesses over 130,000 rockets and missiles capable of striking anywhere in Israel. In recent years, it also has expressed concerns that the group is trying to import or develop an arsenal of precision-guided missiles.