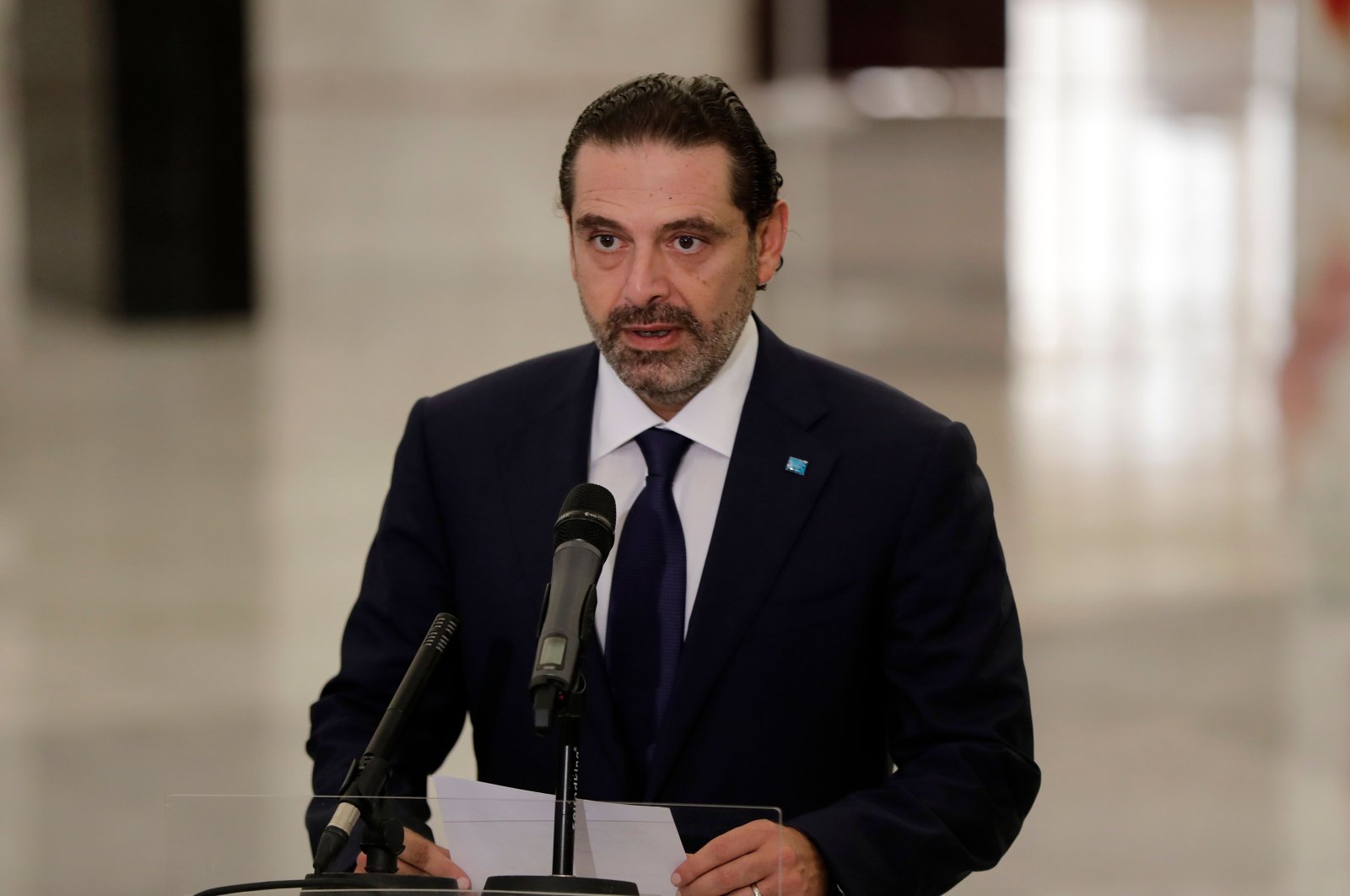 Lebanon's prime minister-designate, Saad Hariri, on Friday began consultations with parliamentary blocs to form a government of specialists to tackle the country's economic woes, his office said. The talks begin the day after Lebanese President Michel Aoun designated Hariri to form the government in a bid to bring an end to the country's political crisis.

Hariri said he is keen to form a government of experts to enact badly needed reforms and fight corruption, two urgent priorities underlined by the international community, especially France. Political observers in Beirut on Friday expressed skepticism that Hariri would be able to form a government soon, citing his lack of support from the two main Christian parties: the Free Patriotic Movement, led by Aoun's son-in-law, and the Lebanese Forces group.

Long aligned with Western and Gulf states, Hariri has presented himself as the candidate to build a new Cabinet that can revive French efforts. His return marks the third attempt to name a new prime minister in less than a year following a series of resignations in the face of the deepening economic crisis and port explosion.

Hariri, who included Hezbollah members in his Cabinet, resigned in October 2019 in the face of major street protests. His resignation led to another crisis, as parties failed to reach a compromise for a new government. Supporters of Hezbollah and Amal were influential in the coalition government led by Hariri, thus opposing his resignation.