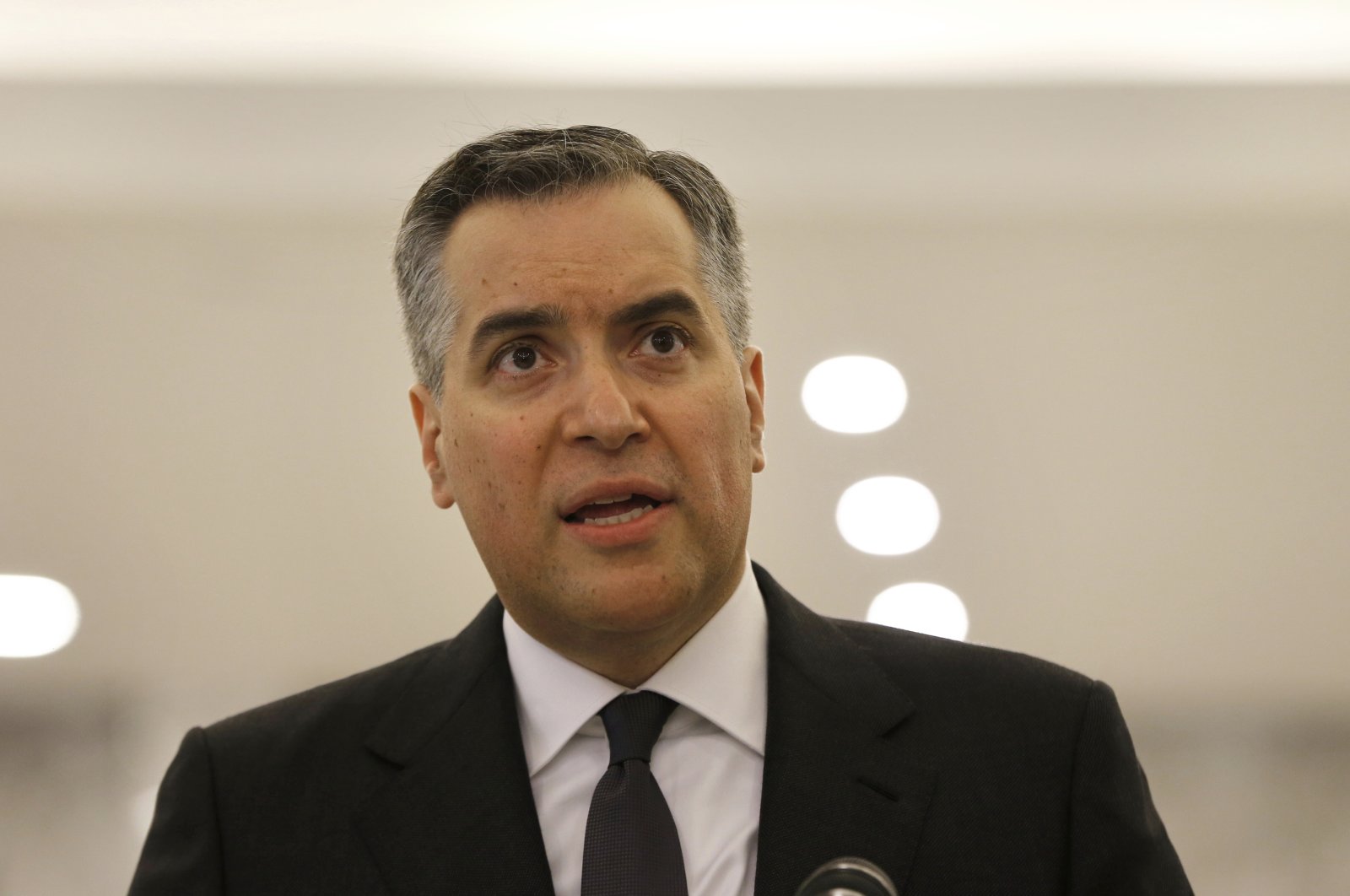 Lebanon’s prime minister-designate resigned Saturday amid a political impasse over government formation, dealing a blow to French President Emmanuel Macron’s efforts to break a dangerous stalemate in the crisis-stricken country.

The announcement by Mustapha Adib nearly a month after he was appointed to the job came following a meeting with President Michel Aoun, after which he told reporters he was stepping down.

The French leader has been pressing Lebanese politicians to form a Cabinet made up of independent specialists that can work on enacting urgent reforms to extract Lebanon from a devastating economic and financial crisis worsened by the Aug. 4 explosion at the Port of Beirut.

But efforts by the French-supported Adib, have hit multiple snags, after the country’s main Shiite groups, Hezbollah and Amal, insisted on retaining hold of the key Finance Ministry. Their insistence emerged after the U.S. administration slapped sanctions on two senior politicians close to Hezbollah, including the ex-finance minister.

The two groups also insisted on naming the Shiite ministers in the new Cabinet and objected to the manner in which Adib was forming the government, without consulting with them. After a short meeting with Aoun on Saturday, Adib said he was stepping down because the kind of Cabinet that he wanted to form “was bound to fail” and he was keen on protecting national unity.

Lebanon, a former French protectorate, is mired in the country’s worst economic and financial crisis in its modern history. It defaulted on paying back its debt for the first time ever in March, and the local currency has collapsed, leading to hyperinflation and soaring poverty and unemployment.

The crisis has been worsened by the Aug. 4 explosion at Beirut’s port caused by the detonation of thousands of tons of ammonium nitrates. It killed nearly 200 people, injured thousands and caused losses worth billions of dollars. The country is in desperate need of financial assistance but France and other international powers have refused to provide aid before serious reforms are made. The crisis is largely blamed on decades of systematic corruption and mismanagement by Lebanon’s ruling class. The French leader has described his initiative, which includes a road map and a timetable for reforms, as “the last chance for this system.”

Adib's resignation comes a few days after Aoun himself bluntly told reporters that Lebanon would be going to “hell” if a new government was not formed soon. In a televised address, he criticized his political allies, the Shiite groups Hezbollah and Amal, for insisting on holding on to the Finance Ministry portfolio in any new government, but also criticized Adib for attempting to form a government and impose names for Cabinet positions without consulting with the parliamentary blocs.