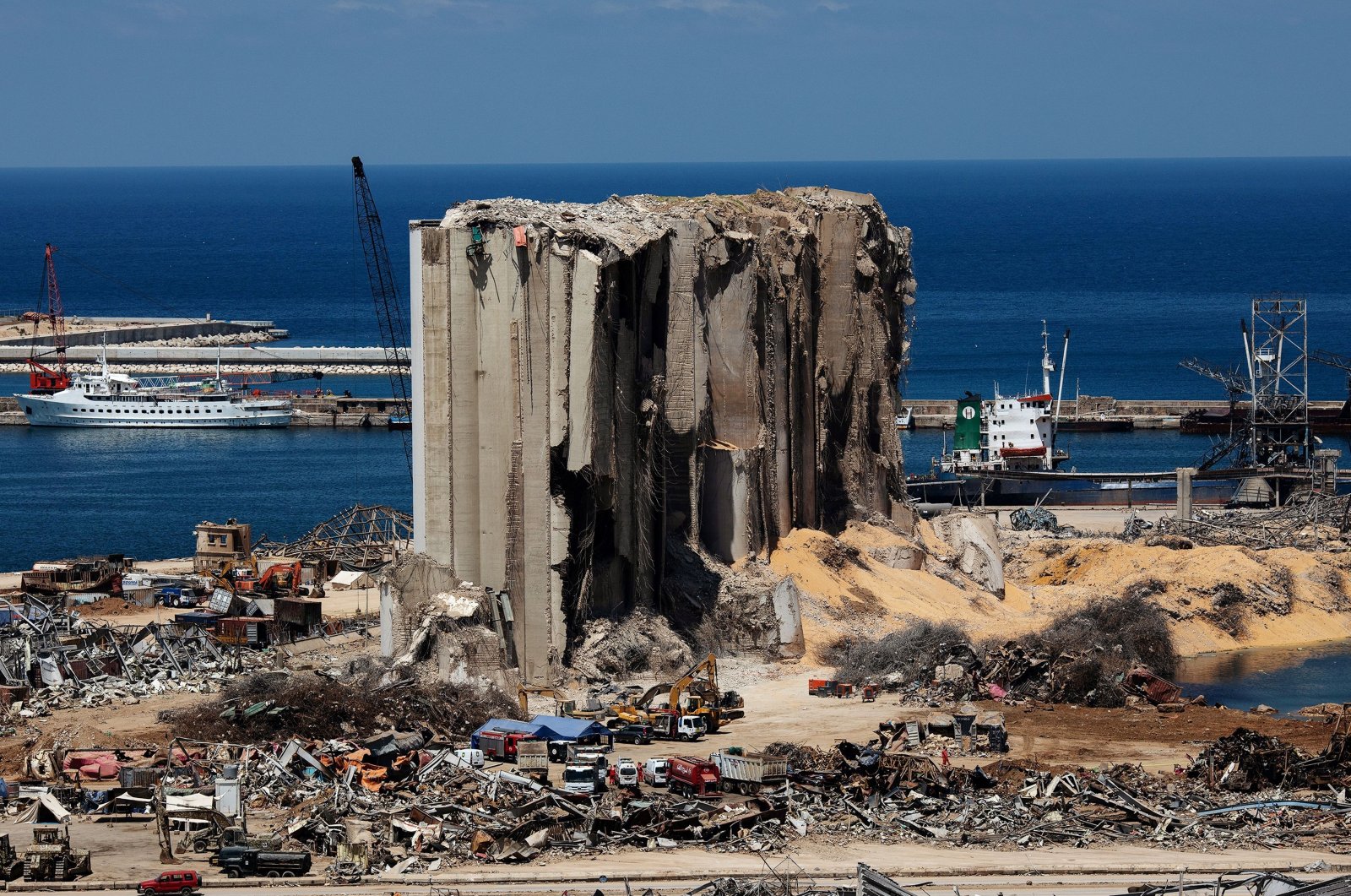 Lebanon's leading Sunni cleric on Wednesday joined calls for early parliamentary elections and an international investigation into the explosion at the Beirut port, which he said deepened the country's existential crisis.

At least 179 people were killed and 300,000 left effectively homeless when massive amounts of highly explosive material stored unsafely for years detonated early this month, destroying swathes of the city and prompting the government's resignation amid mass protests.

The president must adhere to the will of the people and conduct parliamentary consultations to name a new prime minister, he added.

Leading politicians who were not part of the new caretaker government, which had support from Iran-backed Hezbollah and its allies, have called for an international investigation.