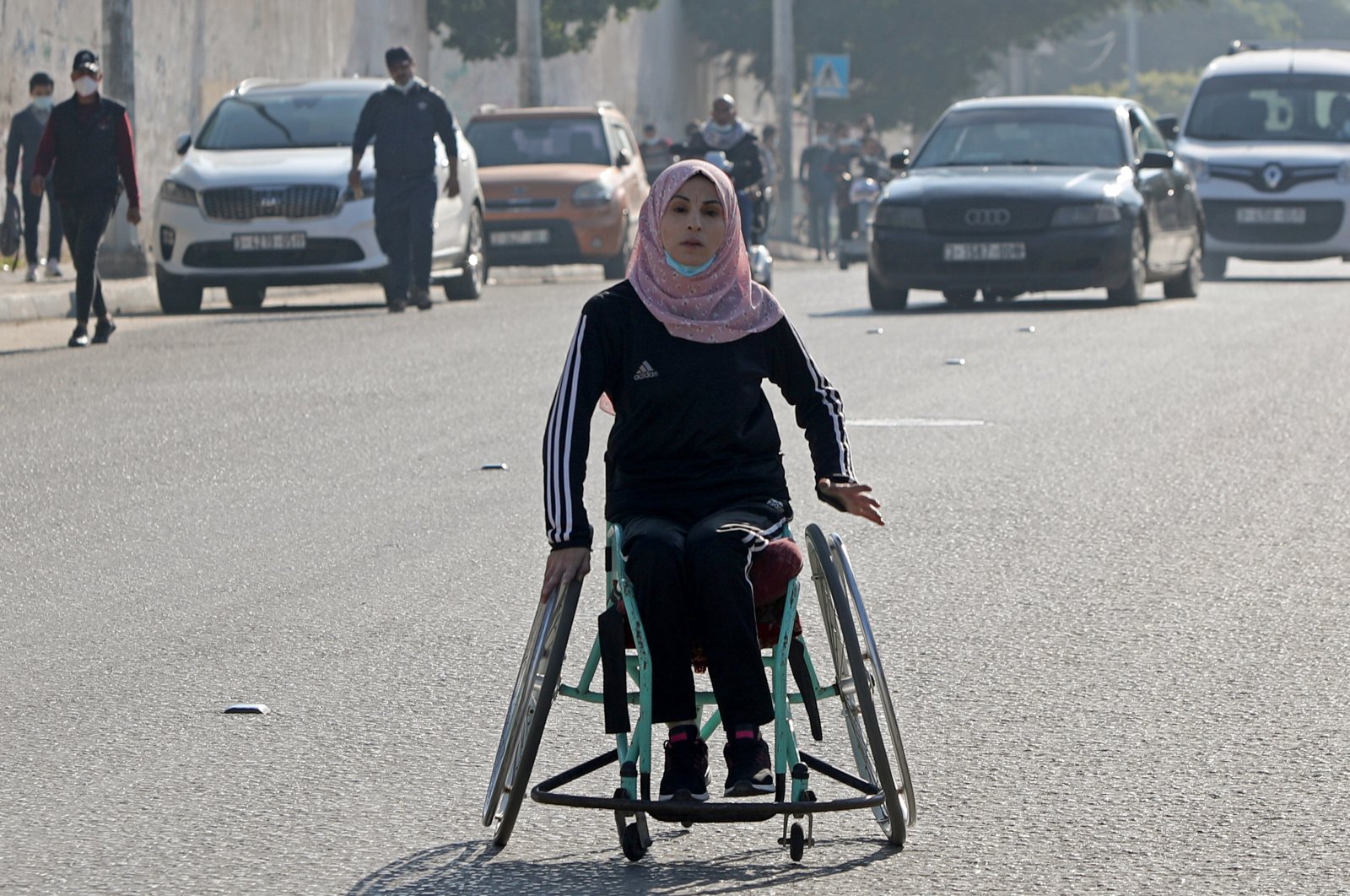 People with disabilities can face an "extraordinarily difficult" life in the Gaza Strip due to the Israeli blockade, Human Rights Watch (HRW) warned Thursday.

In a report released on the International Day of Persons with Disabilities, HRW said the decadeslong blockade Israel imposed on the territory following Hamas's rise to power had "robbed people with disabilities in Gaza of their freedom of movement," as reported by Agence France-Presse (AFP).

Israel limits the entry into Gaza of goods that could be used for military purposes and controls the flow of fuel needed to power the enclave's sole electricity plant. The report noted the impact of recurring power cuts on people with disabilities who need light to communicate through sign language, or electric lifts or scooters to get around.

Hamas, which has fought three wars with Israel since 2008, has failed to provide sufficient ramps or lifts in many buildings in the enclave, according to the report. "Israel's policies, alongside the failure of Hamas authorities to address the lack of accessibility across Gaza and widespread stigma, contribute to making life in Gaza extraordinarily difficult for many people with disabilities," the report said.

Since 2007, the besieged enclave has been under a crippling Israeli and Egyptian blockade that has gutted its economy and deprived its inhabitants of many vital commodities, including food, fuel and medicine. In the long-embargoed enclave, the humanitarian situation has grown worse by the day. The U.N. Relief and Works Agency (UNRWA) stated last year that there are now some 620,000 Gazans who live in abject poverty, meaning those who cannot cover their basic food needs and who have to survive on $1.60 per day and nearly 390,000 in absolute poverty.