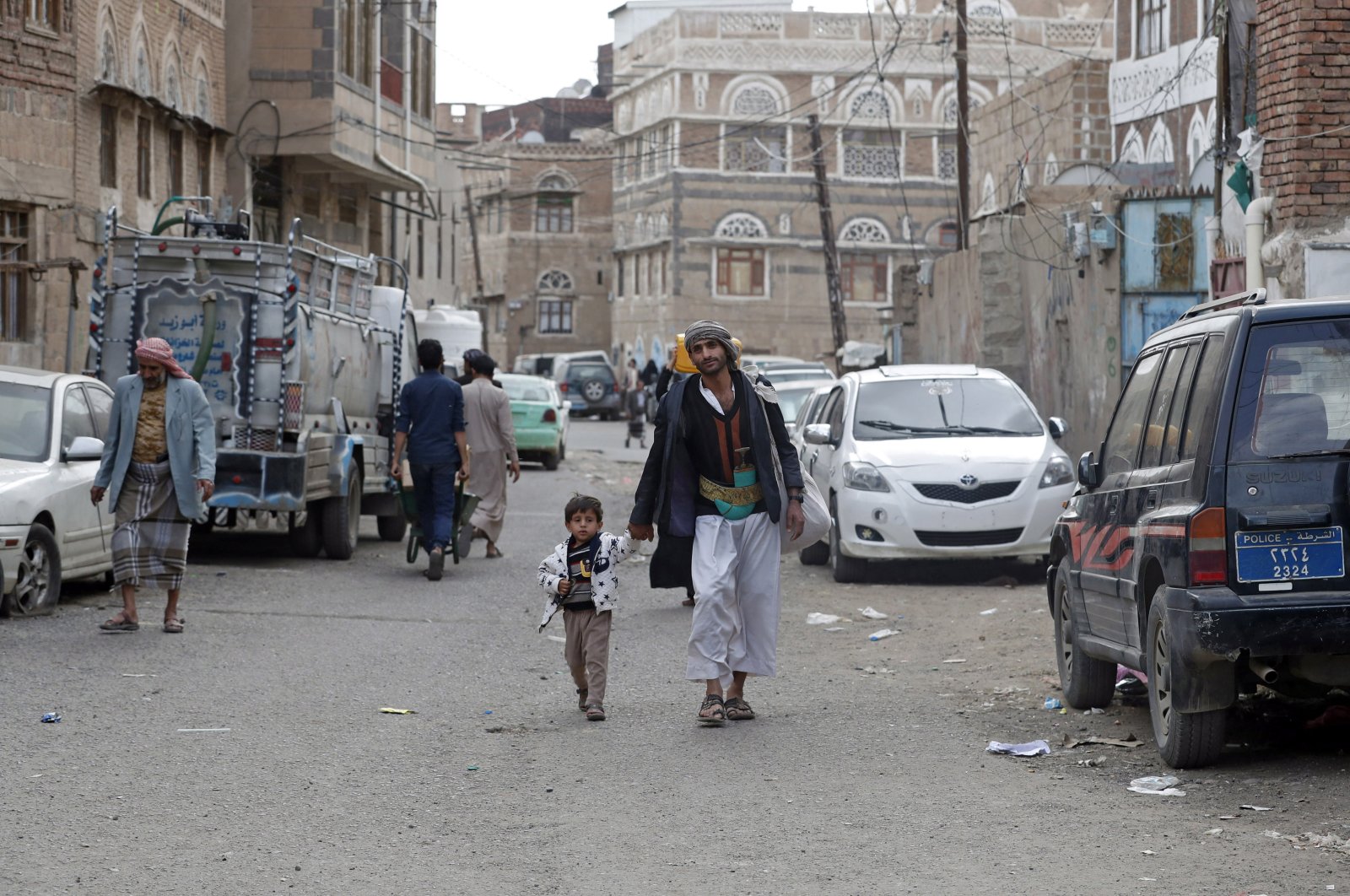 War-torn countries, Yemen, Syria and Sudan, become the most vulnerable states in the Middle East in terms of food security amid the coronavirus pandemic as lockdowns to prevent the spread of the COVID-19 are likely to impact humanitarian supply chains keeping a large part of the population, the U.N.'s Food and Agriculture Organization (FAO) said in a report on Monday.

Yemen, already pushed to the brink of famine by a five-year war, could see a "catastrophic" food security situation due to the coronavirus pandemic and lower remittances from the Gulf, the U.N. agency said on Monday. Some 80% of Yemen's population is reliant on aid and millions face hunger.

"The health system (in Yemen) was already under heavy stress and will now be overwhelmed if COVID-19 continues to spread and in addition, it will affect the movement of people and the movement of goods," Abdessalam Ould Ahmed, the FAO's assistant director-general and regional representative for the Near East and North Africa, told Reuters.

"That situation could be really catastrophic if all the elements of worst-case scenarios come to be but let's hope not and the U.N. are working on avoiding that."

The already dire humanitarian situation in the country stokes fears of a major coronavirus outbreak as multiple infections and deaths linked to the disease were reported for the first time. Deaths in Aden have surged to at least five times higher than normal, an NGO and medics say, igniting fears that the coronavirus is spreading unhindered in the Yemeni port city. Six years of war against the Houthis, and a widening fault line among forces opposed to that rebel outfit, have left authorities ill-equipped to control the spread of the virus.

The first coronavirus case in Aden, the government's interim capital, was only recorded about a month ago. But since then, the total number of deaths registered in the city has "increased seven-fold", according to Saddam al-Haidari, a physician at a public hospital. Hospitals have stopped admitting patients with symptoms of the COVID-19 disease caused by the novel coronavirus in recent days, several health sources told AFP, since they are not equipped to deal with the virus.

Syria's war has devastated the country's economy since 2011, plunging 80% of its people into poverty, according to the United Nations. Despite relative quiet in the country's remaining battlefields, early 2020 has only seen the situation worsen. Much of the economy in regime-held areas shuttered in March to prevent the spread of the pandemic. Last month, WFP said food prices had doubled in a year to an all-time high across Syria.

Sudan has reported 2,289 cases of the COVID-19 illness, including 97 deaths. Authorities imposed a strict round-the-clock curfew in Khartoum for three weeks from April 18 to stem the spread of the novel coronavirus, extending the curfew earlier this month for another 10 days. The capital and its twin city Omdurman have a combined population of more than five million. Despite Sudan's political transition, which has raised hopes of more reforms, the economy remains in deep crisis. Inflation jumped to 99% because of rising food prices, official figures showed Saturday, more than a year after the country was rocked by protests sparked by bread price hikes. The inflation rate in April shot up from 82% the previous month due to increased prices of grains, meat, milk and bread, according to the Sudanese Central Bureau of Statistics.