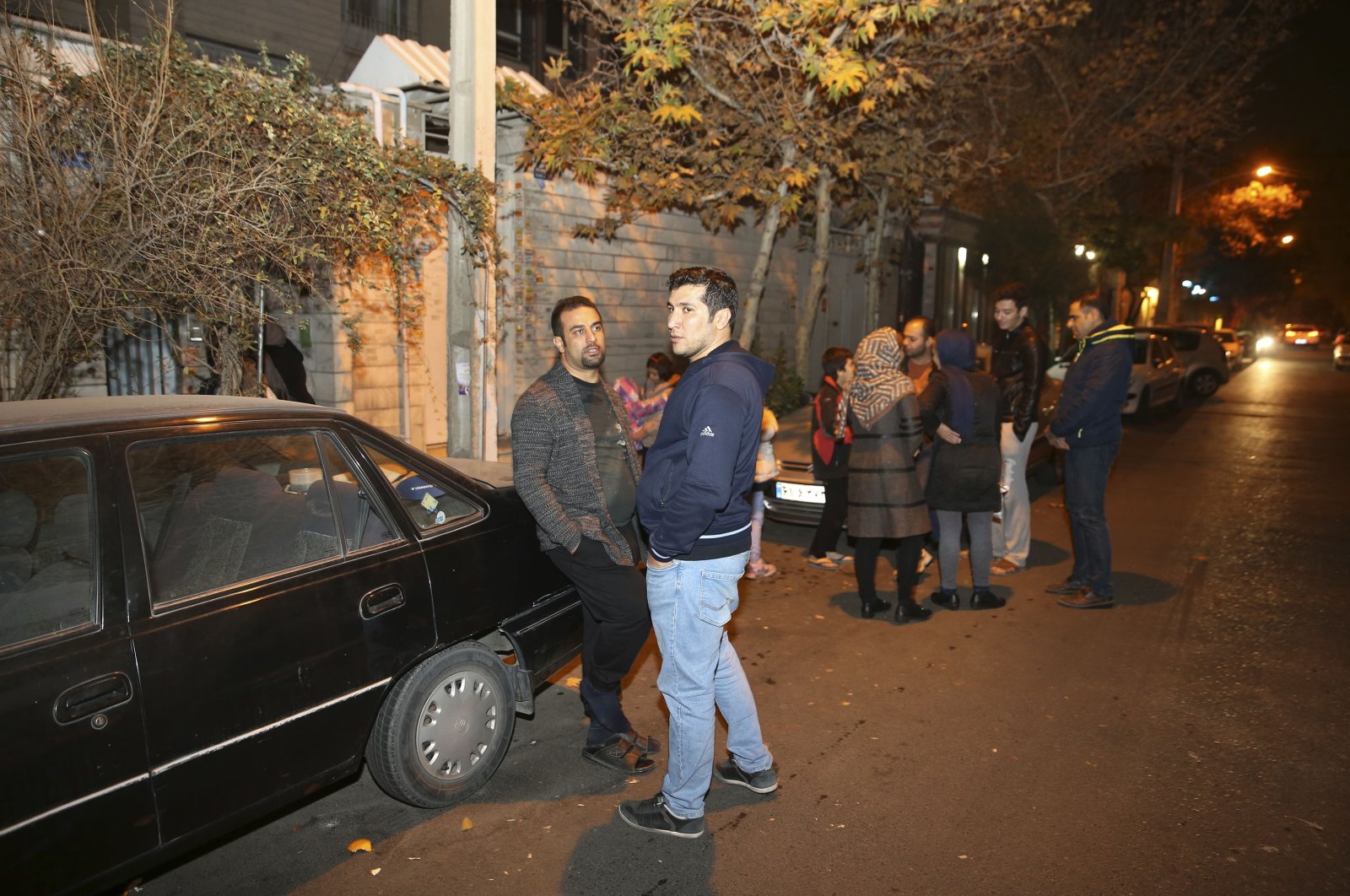 State TV shared mobile phone pictures of collapsed walls and damaged homes in the area of the port city of Bandar Genaveh, the temblor's epicenter.

Video shot by a bystander at a construction site near Bandar Genaveh appeared to show landslides in nearby foothills. Both state TV and the semiofficial Tasnim news agency rebroadcast the footage.

The U.S. Geological Survey stated the initial temblor had measured 5.8 in magnitude. It said its depth was 10 kilometers (6.2 miles).

A magnitude 5.0 earthquake can cause considerable damage. Such shallow earthquakes as Sunday's also can result in broader damage.

The quake was some 100 kilometers from Iran's Bushehr nuclear power plant. There was no immediate report on the plant, though the facility was constructed to withstand earthquakes up to magnitude 8.0.

Iran is on major seismic faults and experiences one earthquake a day on average. In 2003, a magnitude 6.6 earthquake flattened the historic city of Bam, killing 26,000 people.