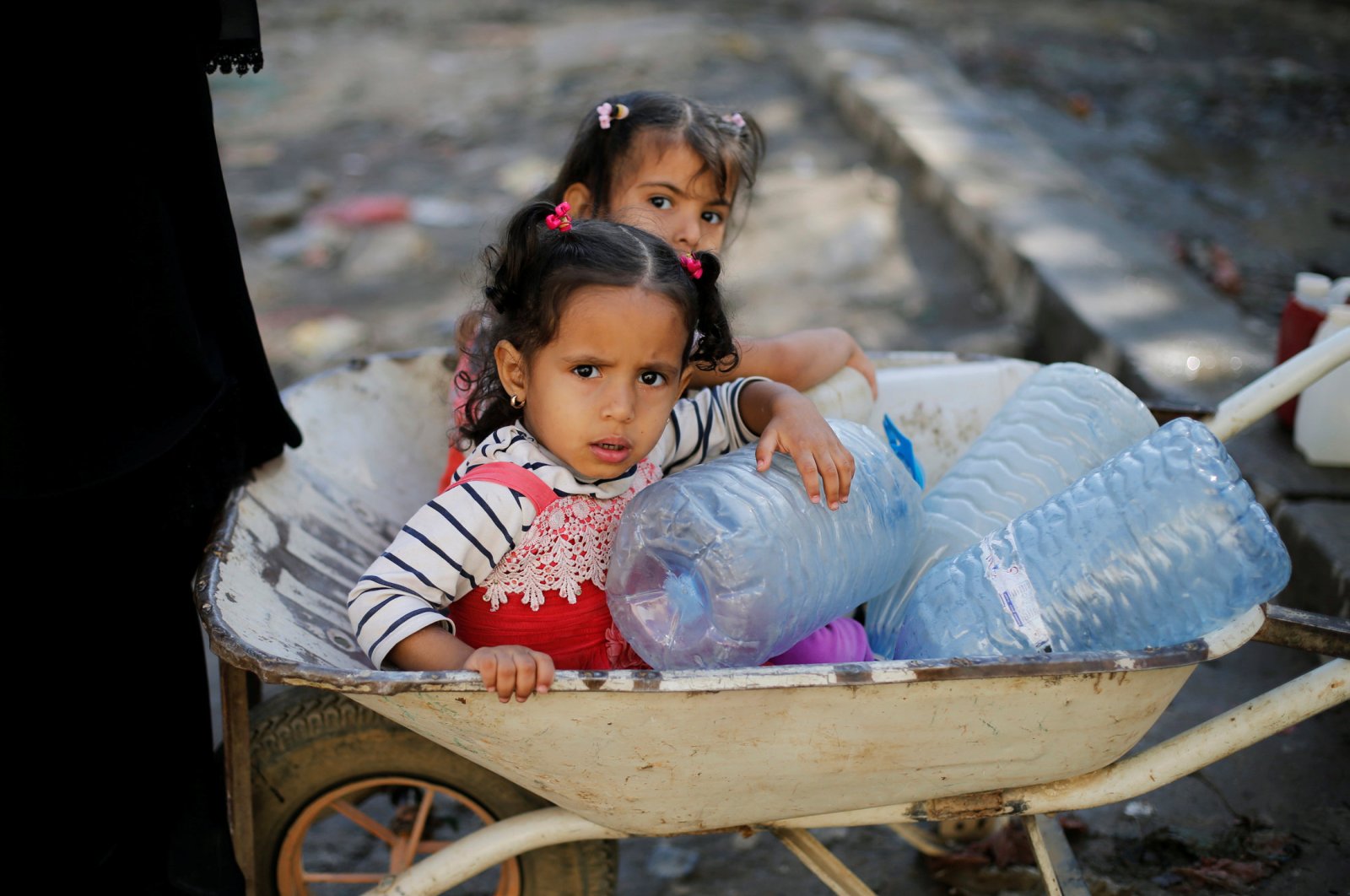 Hand-washing to combat the spread of coronavirus is the order of the day, but it's an unaffordable luxury for millions in war-ravaged Yemen where clean water is dangerously scarce.

Yemen's broken health care system has yet to register any cases of the disease, but if the pandemic does hit, the impact will be unimaginable in a country where the long conflict has created what the U.N. calls the world's worst humanitarian crisis.

Five years after a Saudi-led military coalition intervened in Yemen to support the government against the Iran-backed Houthi rebels, some 80% of the population of 30 million is in need of aid.

Doctors Without Borders (MSF) said it was concerned many Yemenis have no access even to clean water or soap.

"We are extremely worried," Caroline Seguin, MSF's head of programs in Yemen, Iraq and Jordan, told AFP. "We can recommend they wash their hands, but what if they don't have anything to wash with?"

"Frequently washing hands is the most effective way to protect against the coronavirus, but what will more than half the Yemeni people who don't have access to safe water do," the International Committee of the Red Cross in Yemen tweeted on Sunday.

Nearly 18 million people, including 9.2 million children, do not have regular access to safe water, according to UNICEF, and only a third of the population has access to piped supplies.

Yemen suffered one of its worst ever outbreaks of cholera in 2017, and Oxfam said Tuesday that the forthcoming rainy season could see another deadly episode that would be compounded by the new virus threat.

"Flights into and out of the country have been stopped, restricting movement for some aid workers responding to the humanitarian crisis," it said in a statement.

Only half the health centers in the country are functioning, and even those that are open face severe shortages of medicines, equipment and staff, it said.

"After five years of death, disease and displacement and in the face of a rising threat from a global pandemic, Yemenis desperately need all warring parties to agree to an immediate countrywide cease-fire," Oxfam's country director, Muhsin Siddiquey, said in a statement.

Tens of thousands of people, most of them civilians, have been killed since March 2015 when the Saudi-led coalition intervened in the war that has pushed the country to the brink of famine.

The conflict, which shows no signs of abating, has crippled the country's health care system and paved the way for the spread of diseases.