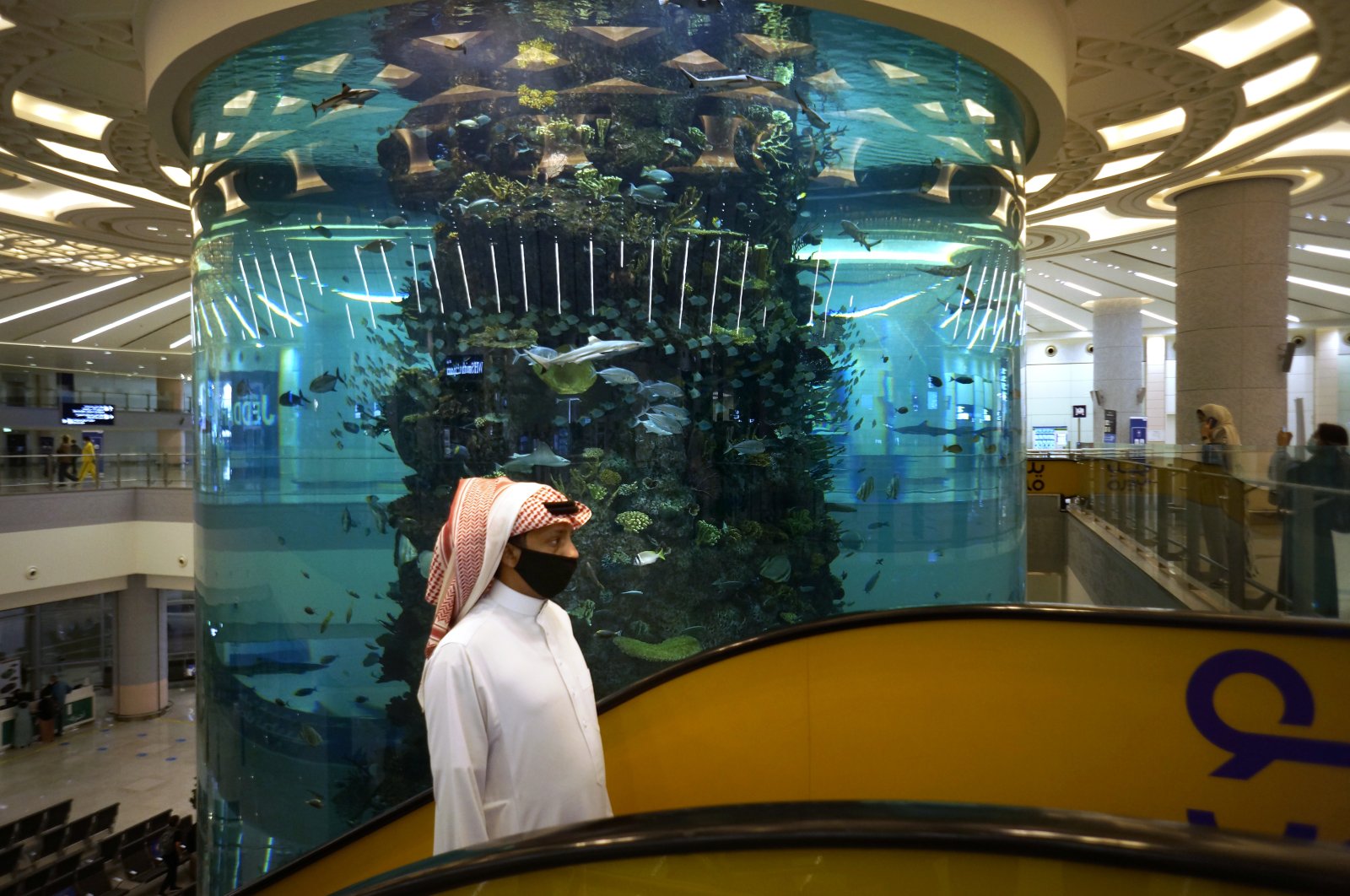 Saudi authorities said last year they would stop sentencing to death any individuals who committed crimes while minors and would apply this retroactively.

However, the March 2020 royal decree announcing this was not reported by state media or published in the official gazette, as would be normal practice. Human rights groups and Western lawmakers have raised concerns about its implementation.

"When eight out of 10 people facing the death penalty for childhood crimes remain at risk of execution, it's hard to see how anything has changed, despite all the promises of progress and reform," Reprieve director Maya Foa said.

Asked whether the decree applied to all types of crimes, the state-backed Human Rights Commission told Reuters in February the ban only applied to a lesser category of offenses under Islamic law known as "ta'zeer."

This would mean judges can therefore still sentence child offenders to death under the other two categories, according to Saudi Arabia's interpretation of Sharia: "houdoud", or serious crimes that carry a prescribed punishment, including terrorism, and "qisas", or retribution, usually for murder.

In a communication to the United Nations published Thursday, Saudi authorities confirmed that the royal decree only applies to cases of ta'zeer.

By Reprieve's count, 10 people are currently at risk of execution in the kingdom; seven were convicted of houdoud offenses and one of a qisas offense. Only two of them would be covered by the royal decree's protections.