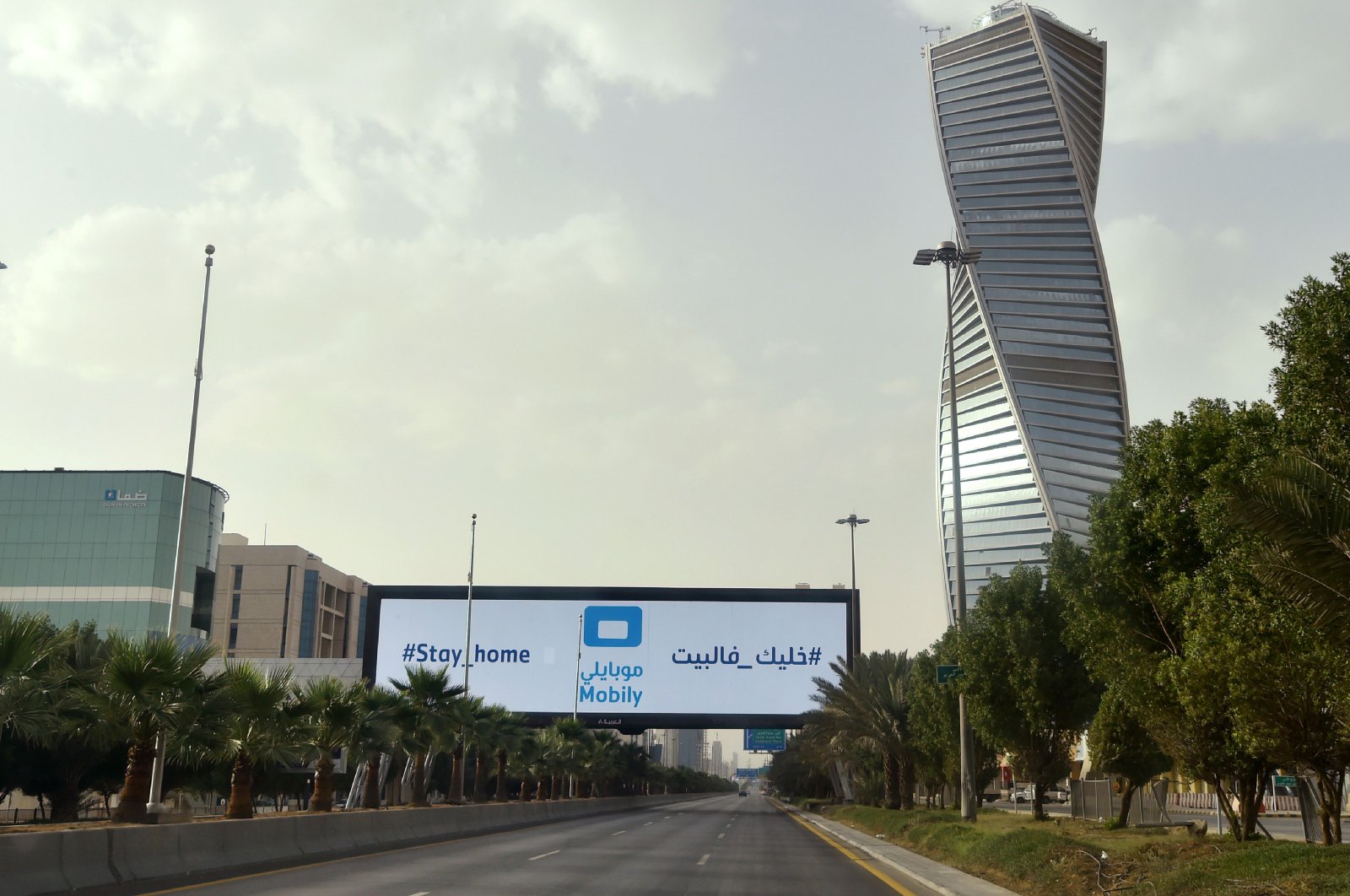 Ballistic missiles were intercepted on Saturday in the sky above Saudi Arabia's capital Riyadh and the southern city of Jazan, state media reported, citing its own sources and the Saudi-led coalition fighting in Yemen.

Residents in Riyadh reported hearing multiple blasts around 2320 (2020 GMT), followed by sirens of emergency vehicles in some northern districts.

The source of the projectiles was unclear and there was no immediate claim of responsibility.

Yemen's Iran-aligned Houthis battling the Saudi-led coalition have launched hundreds of missiles and drones across the border, mostly at nearby military and civilian targets, but also at Riyadh. The last attempted strike on the capital was in June 2018.