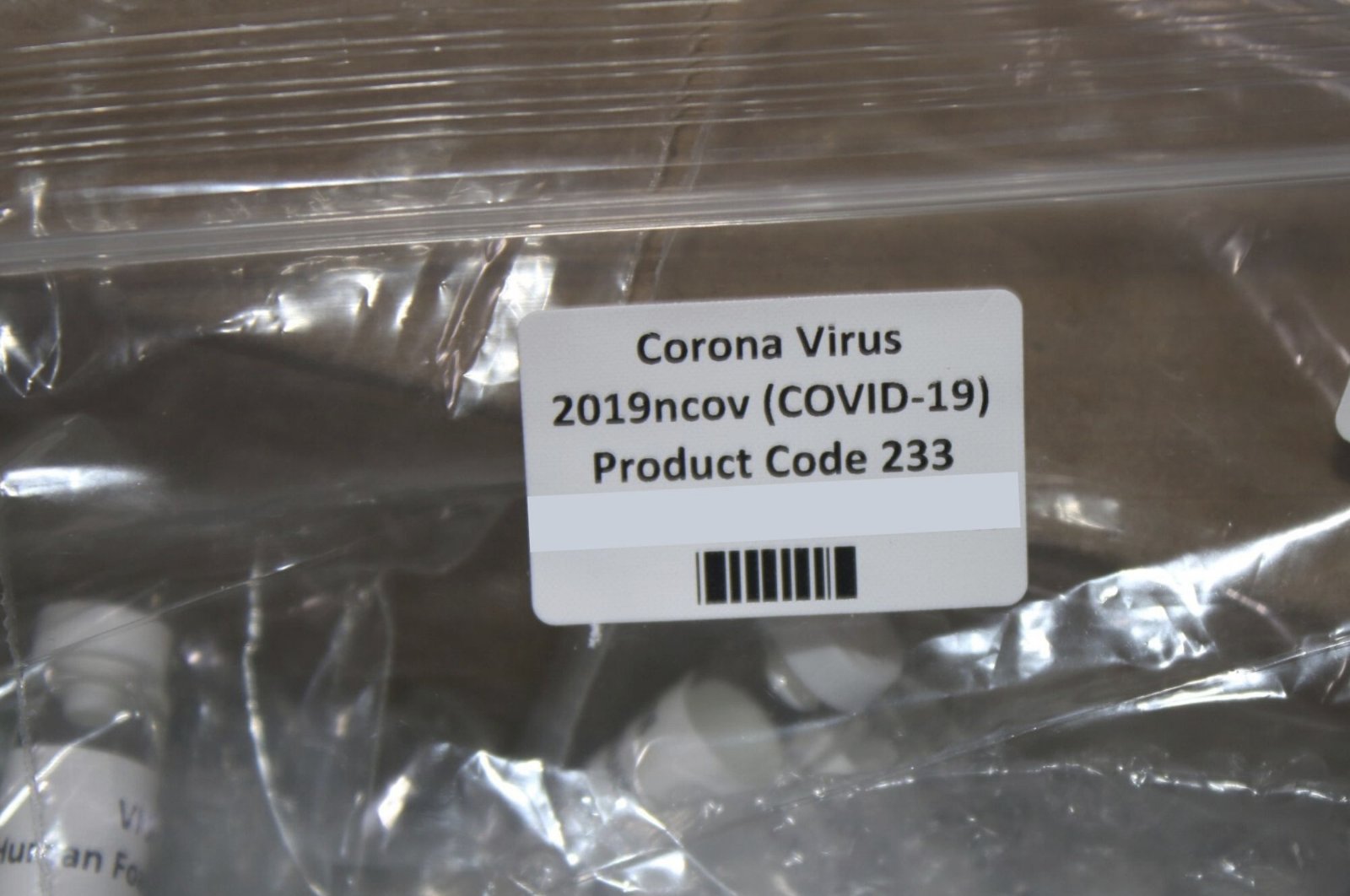 Doubts were raised in Israel after its national intelligence agency, Mossad, obtained 100,000 coronavirus testing kits for the country.

A top health official said the kits did not contain the equipment medical officials were missing. Associate director-general of Israel's Health Ministry, Itamar Grotto, said the kits would not particularly help with shortages, as reported by the Times of Israel.

“Unfortunately what has arrived at the moment is not exactly what we are missing. Meaning there are various components in the kit and (what we got) is not what we need. Our problem is we’re missing swabs,” he said.

“Mossad brought what it was asked. Mossad will clarify the needs of the Health Ministry. The clandestine channel is open and will continue to be used to bring in what is needed,” Mossad officials responded.

According to some local media reports, the Mossad haul included 100,000 kits procured from Gulf Arab states that do not formally recognize Israel but which have pursued low-level coordination on regional security challenges, such as Iran.

While not providing such details, Israeli Prime Minister Benjamin Netanyahu's office issued a statement saying that "Mossad and other agencies" had brought in "required and vital equipment" from abroad to help with the coronavirus crisis.