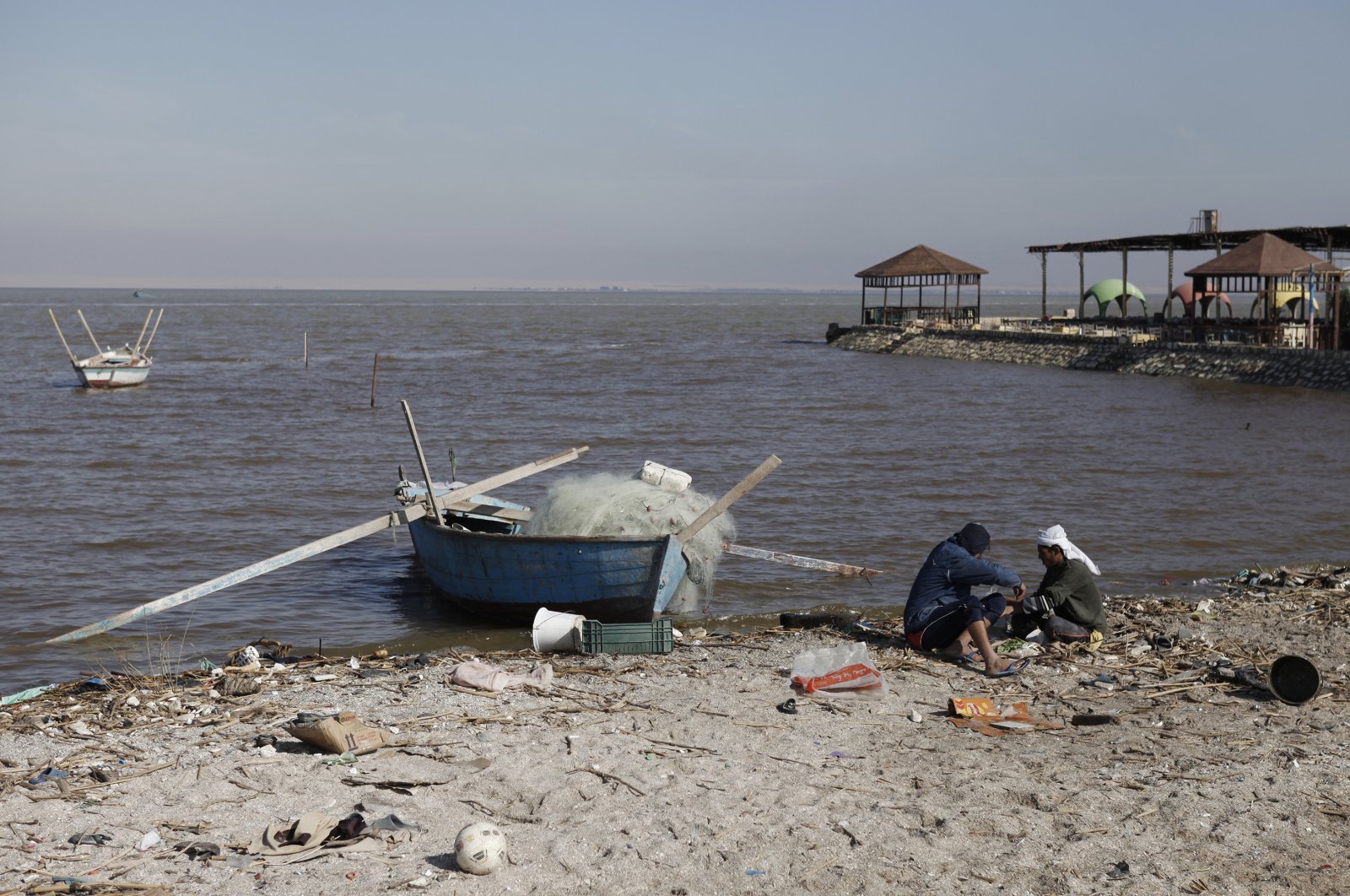 Shrouded in a foul smell, tons of fish have been found dead on the banks of a Lebanese lake, officials and experts said Friday.

It was not immediately clear what caused the mass deaths and rotting of the carp species in Lake Qaroun on the Litani river, Lebanon's longest-running stream in the eastern region of Bekaa.

Scores of volunteers were seen removing the dead fish of different sizes from the site as a rotten odor filled the air, an eyewitness said.

"At least 120 tons of dead carp fish have been removed from the lake in three days of work," said Najib Sweidan, an official at the Qaroun municipality who is supervising the clean-up operation.

Maher Ousta, an environmentalist at the Society for the Protection of Nature in Lebanon, ruled out poisoning or oxygen deficiency as causes of the mass deaths.

"We suspect it might be a viral or bacterial disease that has hit only the carp fish as the four other species in the lake appear not to be affected," Ousta told Deutsche Presse-Agentur (dpa).

More tests were needed to determine the exact cause, he added.

He said fishing in the lake was banned in 2018 due to the presence of heavy metals in the water.

According to Sweidan, the carp were brought to the lake in the 1970s and bred there. The artificial lake was created near the village of Qaroun in 1959. It is used to produce hydropower, for the domestic water supply and for irrigation.