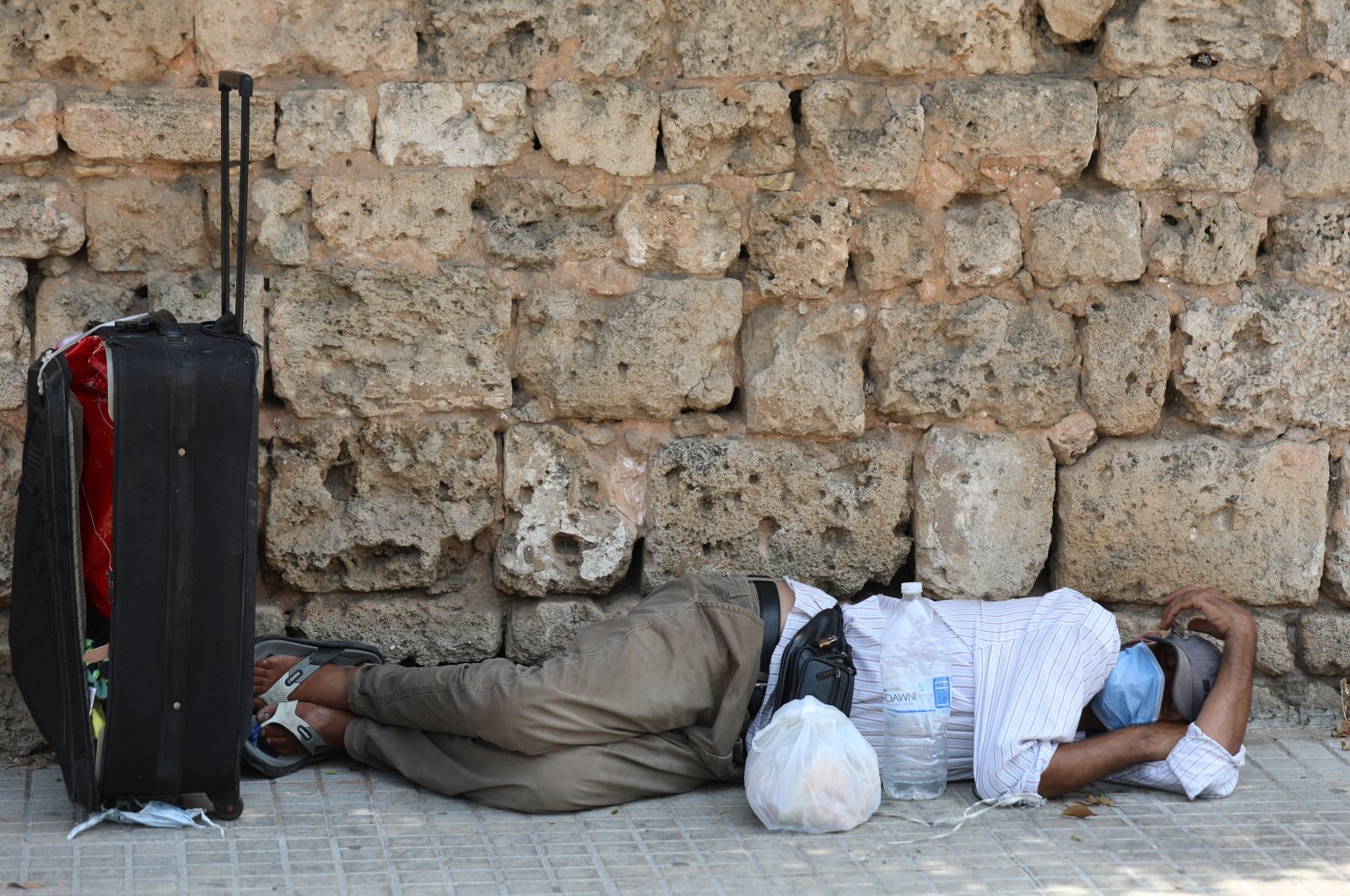 Close to a million people in Beirut can no longer afford basic necessities, and children are likely to starve to death this year, the charity Save The Children said Wednesday.

The group said 910,000 people, more than half of them children, in the Greater Beirut area no longer have sufficient amounts of food because of the economic crisis. "We will start seeing children dying from hunger before the end of the year," said Jad Sakr, acting country director of Save the Children in Lebanon.

Lebanon is one of the most indebted countries in the world, with sovereign debt of more than 170% of gross domestic product (GDP). After the country for the first time defaulted on its sovereign debt in March, the government pledged reforms and in May started talks with the International Monetary Fund (IMF) for unlocking billions of dollars in aid. But 16 meetings later, talks between crisis-hit Lebanon and the IMF are deadlocked, and leaders have remained reluctant to enact reforms.

"This crisis hits everybody, Lebanese families, Palestinian and Syrian refugees alike," Sakr said. The charity recounted the case of a young Syrian mother living in southern Lebanon whose 9-year-old daughter offered to sell tissues on the highway so her siblings would not starve.

The rights group urged the government of Lebanon, which has yet to strike a deal with the IMF for emergency aid, to set up assistance mechanisms covering the basic needs of the most vulnerable.

Lebanon's economic crisis is getting out of hand, the U.N. rights chief warned in July, calling for urgent internal reforms coupled with international support to prevent further mayhem. "This situation is fast spiraling out of control, with many already destitute and facing starvation as a direct result of this crisis," Michelle Bachelet, the U.N. high commissioner for human rights, said in a statement.

Since October, the deepening turmoil has sparked mass protests demanding the wholesale removal of a political class seen as incompetent and corrupt. The crisis has shot poverty up to almost 50% and unemployment to 35%. In recent days, the Lebanese pound fetched more than 9,000 to the greenback on the black market. With prices soaring, many can no longer afford to fill their fridges, while others have started bartering clothes or household items online for formula and diapers. Four Lebanese killed themselves last week in suicides apparently linked to the economic downturn.

Lebanese have been enduring hours of blackouts, revealing the ongoing misery of the country's economic collapse. Many residents get less than two hours of electricity a day, and many people say the blackouts are worse than during the 1975-1990 civil war. Parts of the capital Beirut now get just a few hours of electricity a day in the summer heat. The country's energy minister has cited stockpiling as one of several reasons behind the shortages, with people buying subsidized fuel as a hedge against inflation. "Instead of buying gold, people are buying diesel," Raymond Ghajar said recently.

The main challenge faced by the Lebanese people appears to be the current political system. From October to January, mass protests were held demanding fundamental change to the political system. Former Prime Minister Saad Hariri, who included Hezbollah members in his Cabinet, resigned in late October in the face of major street protests. His resignation led to another crisis, as parties failed to reach a compromise for a new government. The movement was initially launched in reaction to a proposed tax on internet call services such as WhatsApp but has since gained momentum as anger continues to grow against the ruling elite and the country’s political system at large. At the national level, the protests aim to address the deterioration of economic opportunities in the country. High unemployment, high tax rates, a lack of infrastructure, energy shortages and limited access to basic needs have all been sources of public frustration. The coronavirus pandemic has exacerbated the situation in the country, with the government extending measures to curb the spread of the virus.