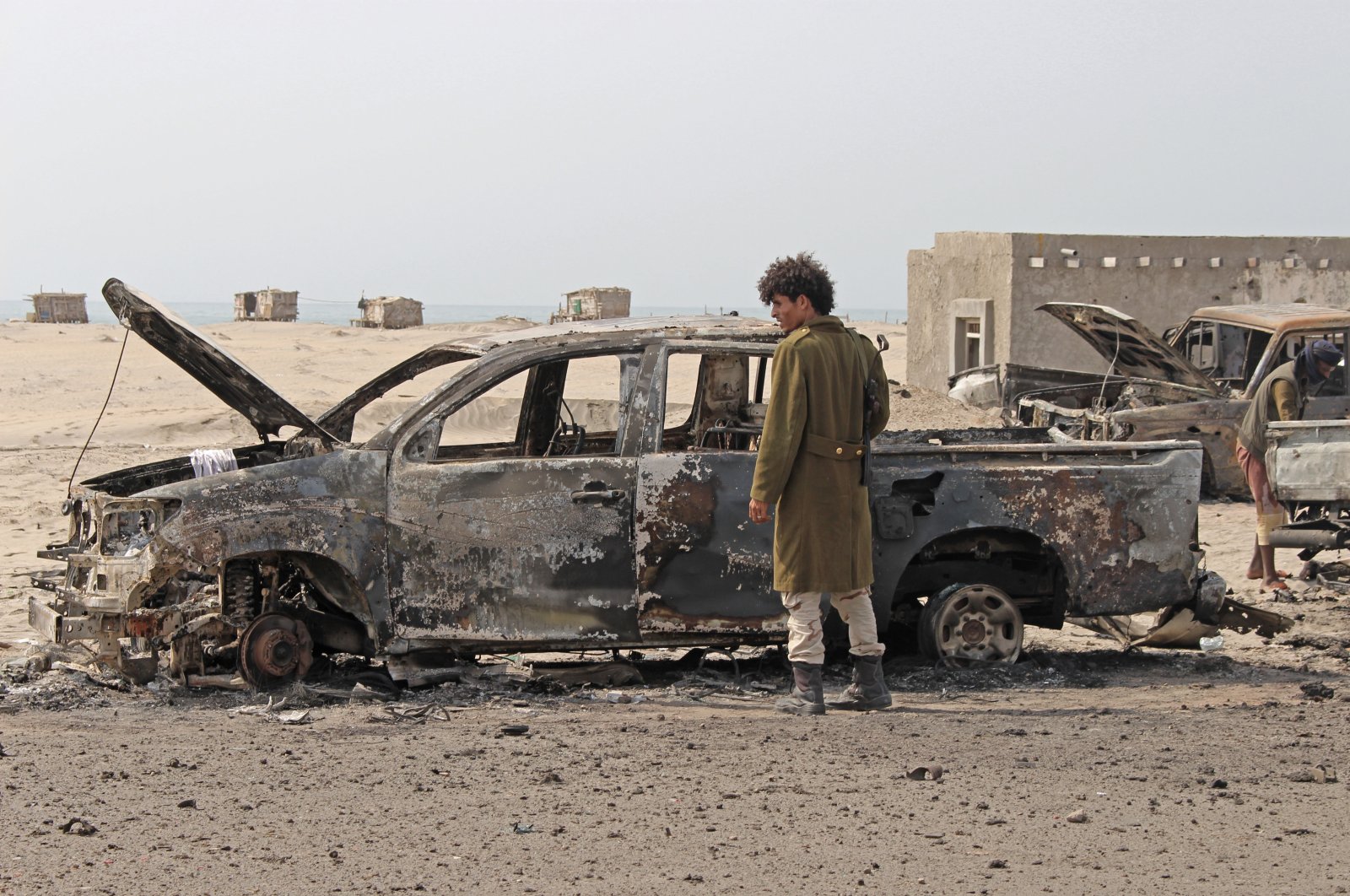 Fierce fighting between Yemeni pro-government forces and Iran-backed Houthi rebels has killed at least 96 combatants on both sides over the past two days near the Yemeni city of Marib, loyalist commanders said Friday.

"Clashes between the two sides on several fronts in the Marib area on Wednesday and Thursday killed 36 loyalists troops and 60 rebels," one government military source told Agence France-Presse (AFP). The Iran-backed Shiite rebels rarely disclose their own losses.

The Houthis are "keeping up their slow advance on Marib and now constitute a very real threat on the Kassara and Mashjah fronts, northwest of the city," another loyalist military official told AFP.

The loss of Marib would be a heavy blow for the Yemeni government, currently based in the southern city of Aden, and for its Saudi backers. The city of Marib and its surrounding oil fields make up the last significant pocket of government-held territory in the north, the rest of which is under rebel control, including the capital Sanaa.

The city's fall could also lead to a humanitarian disaster, as vast numbers of civilians displaced from fighting elsewhere have sought refuge in the area. Around 140 camps have sprung up in the surrounding desert to provide basic shelter for up to 2 million displaced, according to the Yemeni government.

United States Secretary of State Antony Blinken has warned that the suffering will only end when a political solution is found between the Houthis and the government.

The rebels see Marib as a strategic prize that will give them more bargaining power in peace talks that Washington says must begin soon. The conflict has killed tens of thousands of people since Saudi Arabia and its allies intervened in 2015. Millions have been pushed to the brink of famine, in what the United Nations has described as the world's worst humanitarian crisis.