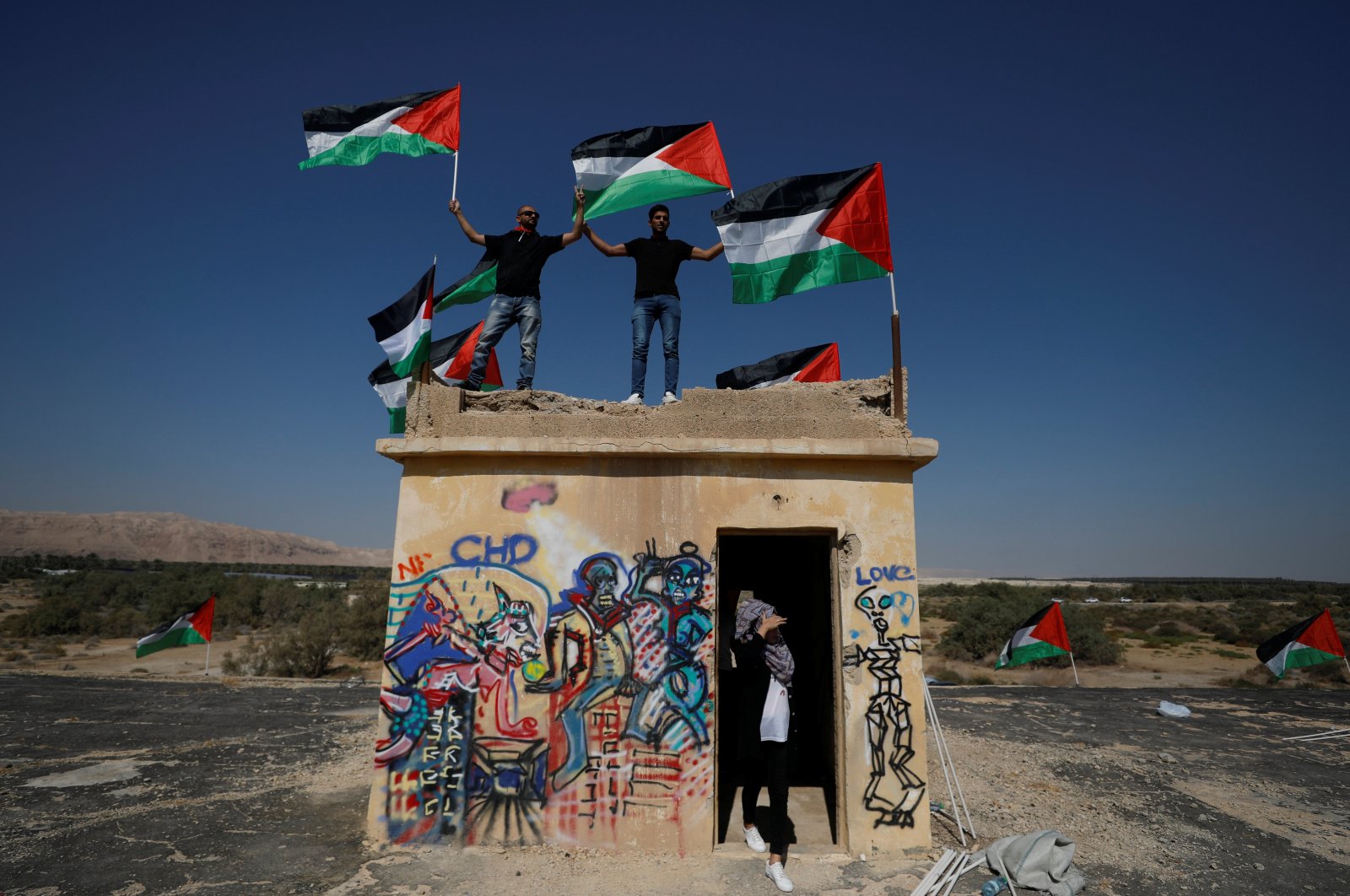 Nearly 800 Palestinians in the occupied West Bank have been left homeless by Israeli demolitions so far this year, the Israeli nongovernmental organization (NGO), B'Tselem said, the highest annual tally since 2016, the year the organization began collecting such data.

The statement came as Israel's army demolished the homes of nearly 80 Palestinian Bedouins in the occupied West Bank, in a rare operation targeting an entire community at once. Late Tuesday, Israeli bulldozers razed the village, including tents, sheds, portable toilets and solar panels, near Tubas in the Jordan Valley.

Palestinian Prime Minister Mohammed Shtayyeh accused Israeli troops of having "completely demolished the village of Homsa al-Baqia, leaving around 80 people homeless." The Jordan Valley falls in the West Bank's Area C that is fully controlled by Israel's army, which has occupied the West Bank since 1967.

"The wiping off of a whole community at once is extremely rare, and it seems like Israel was making use of the fact that everyone's attention is currently set elsewhere to move forward with this inhumane act," B'Tselem said in a statement sent to Agence France-Presse (AFP), referring to the U.S. presidential election.

In a separate statement B'Tselem said that "while the world deals with the coronavirus crisis, Israel has devoted time and effort to harassing Palestinians instead of helping ... residents living under its control."

Israel justifies the demolition of Palestinian homes by saying the structures lack building permits, despite the fact that Israel does not provide such permits to Palestinians. Moreover, Israel orders Palestinians to demolish their own homes or pay the demolition price to the municipality if they refuse to tear them down. Palestinians as well as the international community consider Israeli demolition politics in the occupied territories illegal.