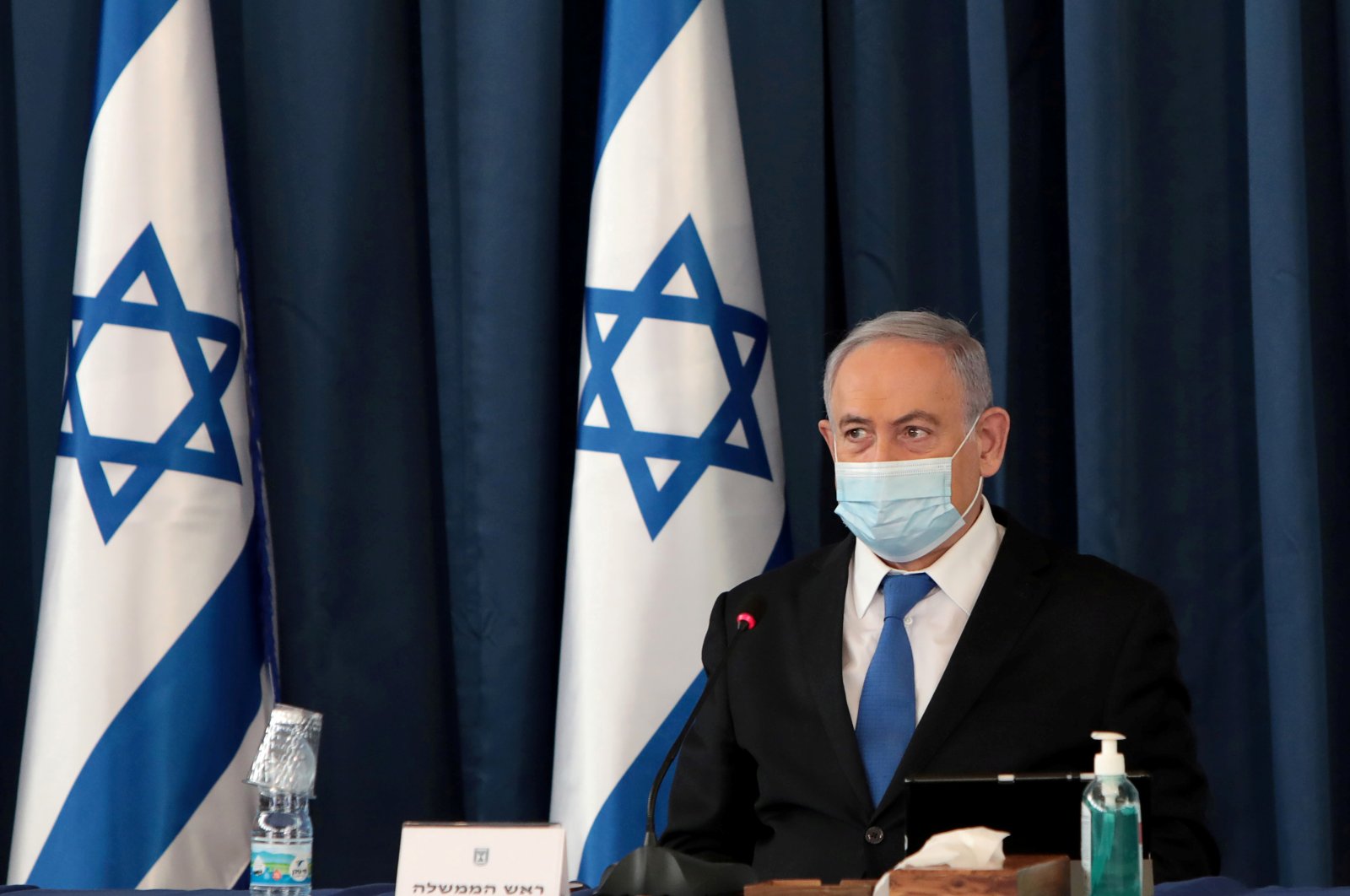 One of Israeli Prime Minister Benjamin Netanyahu's top defense lawyers dropped his client Wednesday, sources said, after the premier was denied permission to receive private funding for his legal team.

Netanyahu, who is standing trial over corruption allegations, which he denies, had sought 10 million shekels ($2.9 million) from his U.S. billionaire friend Spencer Partrich to help cover legal fees.

But following a recommendation from Israel's attorney general, a committee in the state comptroller's office blocked Netanyahu from accepting the loan on grounds it amounted to an improper gift to a government official.

The 70-year-old premier, whose personal fortune has been estimated at more than $10 million, was also ordered to return some of the money he received from his American cousin Nathan Milikowsky to cover legal expenses.

Multiple Israeli media outlets reported Wednesday that the resignation was linked to money and the prospect that Fettman's fees would not be covered.

A source directly linked to the case confirmed to Agence France-Presse (AFP) that Fettman's departure from the case was connected to the committee's decision to block Netanyahu from receiving private funding.

Netanyahu was indicted in January for seeking to illegally trade favors in exchange for positive media coverage, as well as accepting cigars, champagne and jewelry worth 700,000 shekels from wealthy personalities in exchange for favors.

Netanyahu, who in May forged a new unity government after more than a year of political turmoil, insists the charges were trumped up to drive him from office.

The next trial date at the Jerusalem District Court is July 19, but the session is expected to be procedural and Netanyahu is not obliged to attend.

Under Israeli law, a sitting prime minister is only required to resign if convicted of a criminal offense with all appeals exhausted, which in Netanyahu's case could take several years.