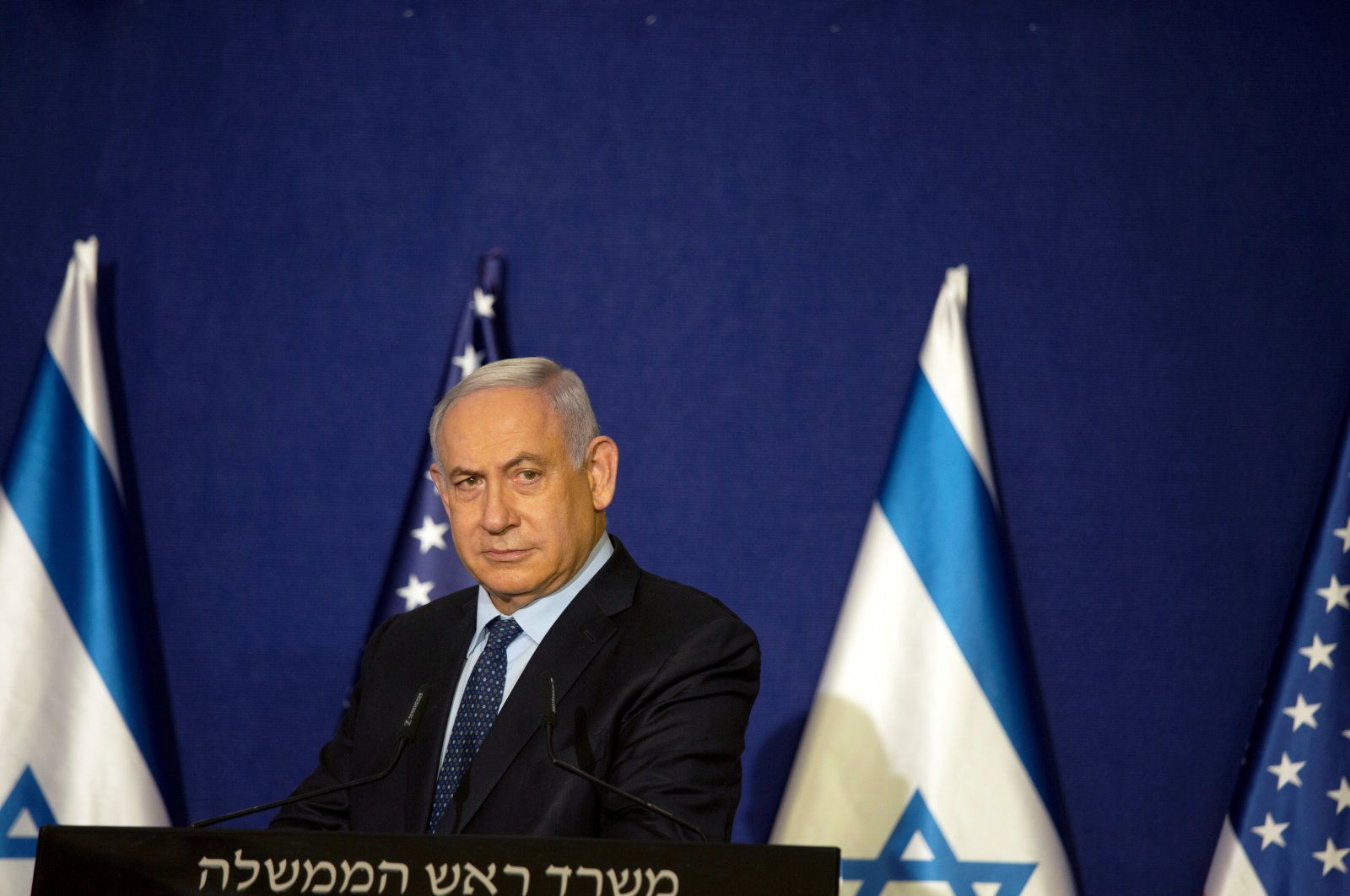 Avi Scharf of Israel's Haaretz newspaper published aviation tracking data showing that a business jet had made a brief trip from Tel Aviv to Neom, on Saudi Arabia's Red Sea coast, where Bin Salman and Pompeo had a scheduled meeting on Sunday.

A member of Benjamin Netanyahu's cabinet and Likud party confirmed media reports on Monday that the Israeli prime minister had held a meeting in Saudi Arabia, calling it an "amazing achievement." "The very fact the meeting happened, and was outed publicly, even if half-officially right now, is a matter of great importance," Education Minister Yoav Gallant told Army Radio when asked about Sunday's visit.

However, Saudi Arabia on Monday denied Israeli media reports of talks. "I have seen press reports about a purported meeting between HRH the Crown Prince and Israeli officials during the recent visit by @SecPompeo," Saudi Foreign Minister Prince Faisal bin Farhan said in a tweet, denying the claims.

Pompeo has tried to coax the Gulf powerhouse to follow its neighbors, the United Arab Emirates (UAE) and Bahrain, in establishing formal relations with Israel, a rapprochement built largely on shared concerns about Iran.

Riyadh has so far declined to normalize ties with Israel, saying Palestinian statehood goals should be addressed first. But the Saudis have allowed Israeli airliners to overfly their territory to newly available Gulf destinations and to Asia. But experts have said that the U.S. President-elect Biden's upcoming inauguration may have created urgency in Riyadh, which has dealt discreetly with Israel over a joint desire to contain common foe Iran.

The Palestinians have condemned the Abraham Accords as "a stab in the back," urging Arab states to hold firm until Israel ends its occupation of Palestinian territory and agrees to the creation of a Palestinian state.