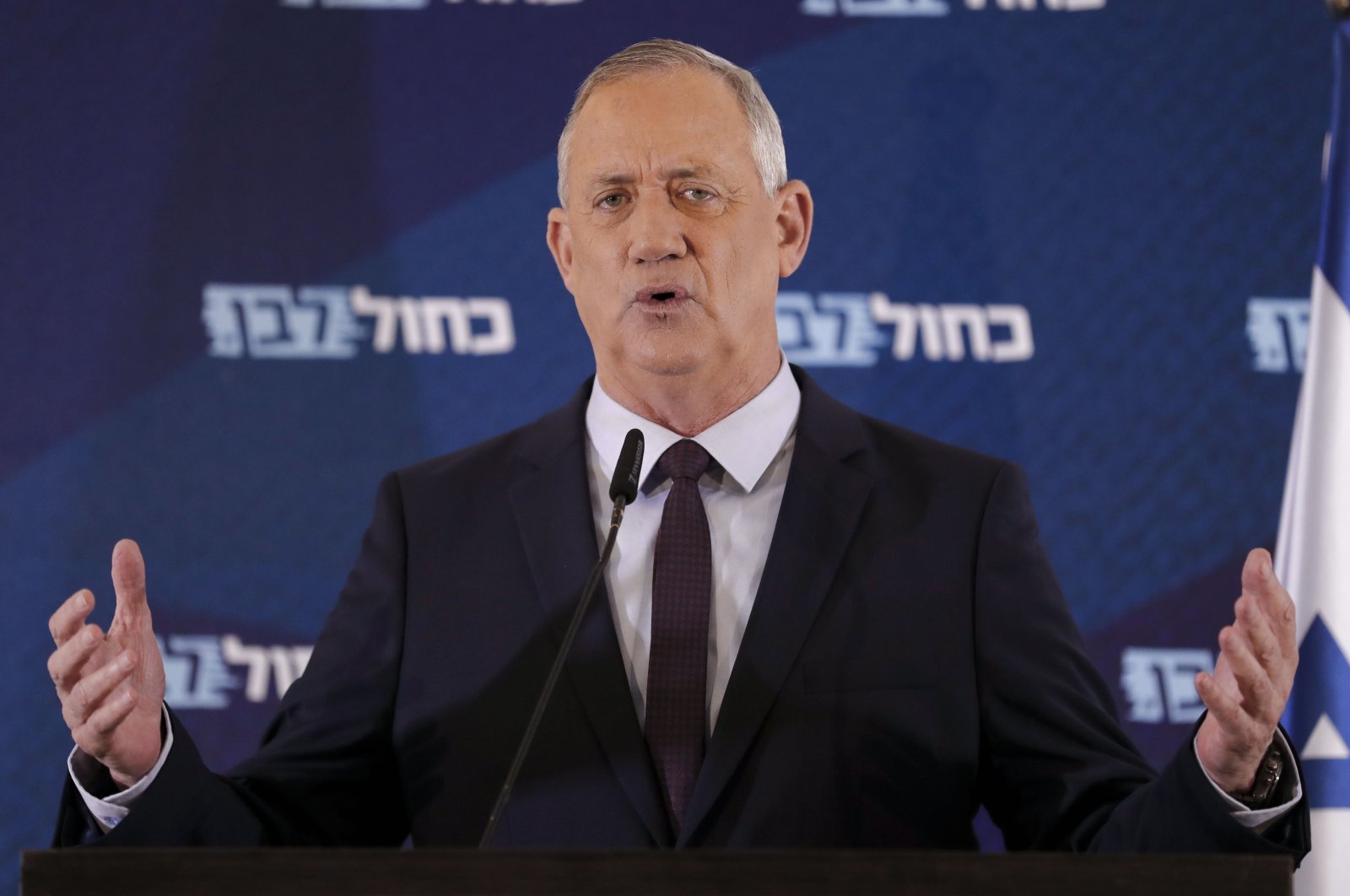 Israeli opposition leader Benny Gantz received an official mandate on Monday to try to form Israel's next government and called on Prime Minister Benjamin Netanyahu to join him in a unity administration.

In a televised ceremony, President Reuven Rivlin gave Gantz 28 days, with the option of a two-week extension, to assemble a ruling coalition. Gantz on Sunday secured recommendations to lead a government from 61 lawmakers in the 120-seat Knesset, or parliament, in the wake of a March 2 election, the third national poll in less than a year. But Gantz's backers include opposing forces, the Joint List of Arab parties and the far-right Yisrael Beiteinu faction led by former Defense Minister Avigdor Lieberman, that complicate efforts to form a viable government without wider support. There is no guarantee that the disparate forces who supported Gantz on Sunday will agree to terms of a stable coalition, something that proved impossible following the two inconclusive elections last year.

Netanyahu and Lieberman have proposed a six-month "national emergency government" grouping Blue and White and the prime minister's right-wing Likud party, to confront the coronavirus crisis.

Rivlin's announcement marked a setback for Netanyahu but did not necessarily spell the end of his tenure, the longest in Israeli history. Driven by the need to ensure a coherent policy response to the coronavirus pandemic, Rivlin, therefore, appears to be simultaneously pursuing a stop-gap option, an interim unity administration involving both Gantz and Netanyahu. He summoned the two rivals to a meeting on Sunday evening for an "urgent conversation," which ended without agreement.

Israel has held three inconclusive elections in less than a year, and Netanyahu faces a criminal indictment on corruption charges, which he denies.

Gantz, who failed in coalition negotiations with Netanyahu after a national ballot in September insisted on serving first as prime minister in a "rotating" leadership arrangement, called on his rival to agree to a unity deal now.