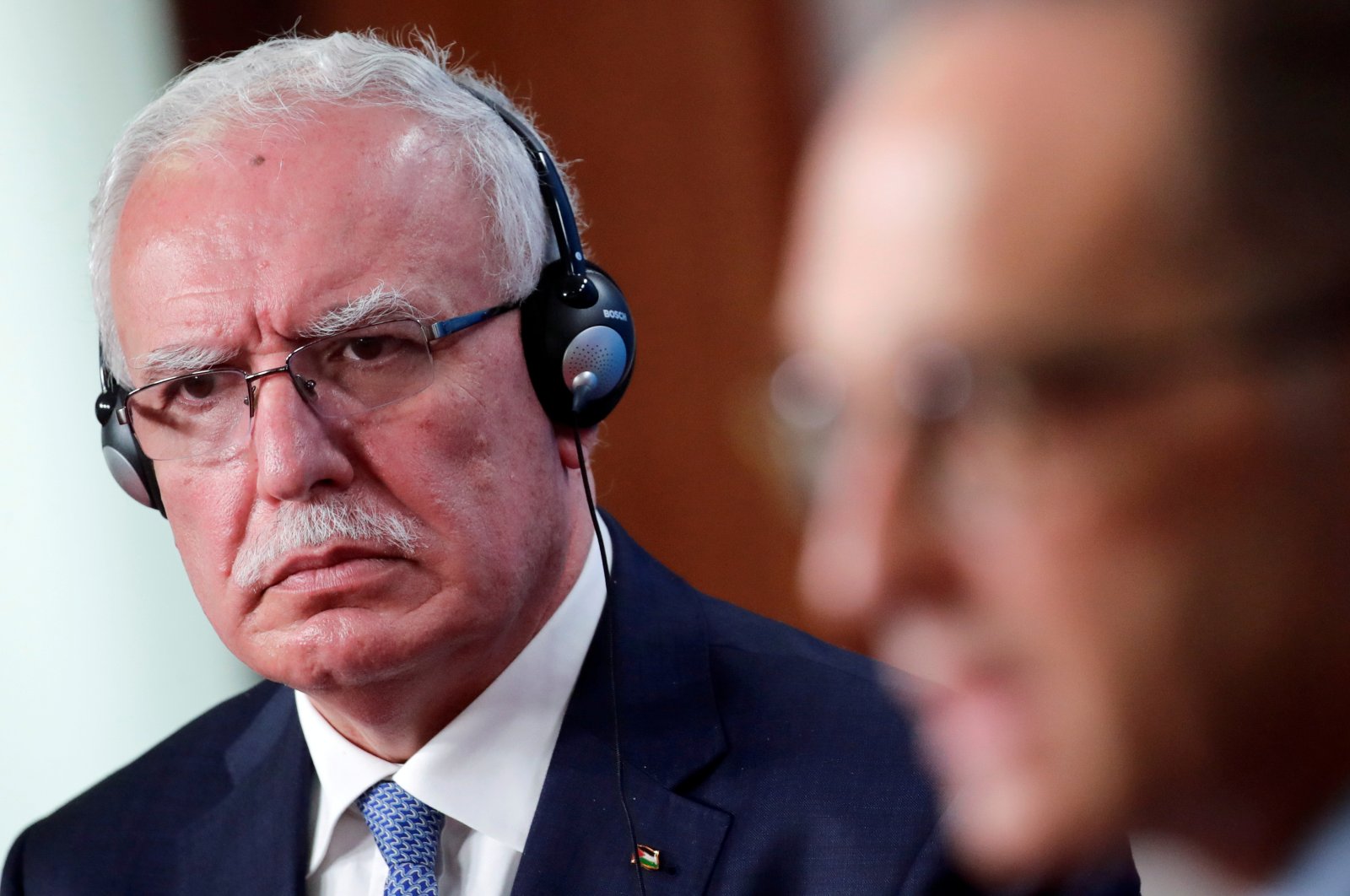 The Netherlands said on Tuesday it had asked Israel to clarify the status of the Palestinian foreign minister after his travel credentials were revoked following a visit to the International Criminal Court (ICC) in The Hague.

The Israeli government has declined to comment on the matter.

"We have raised the matter with the (Israeli) embassy (and) informed them that, as a host country, the Netherlands is very invested in the fact that the ICC must be able to carry out its work without interference," a Dutch foreign ministry spokesperson said.

ICC prosecutor Fatou Bensouda announced this month that she would investigate war crimes in the Palestinian territories after the court ruled that it had jurisdiction in the case.

"We will not be subject to intimidation as we seek justice for victims of atrocity crimes committed in Palestine," said Rawan Sulaiman, who serves as head of the Palestinian mission in the Netherlands and Palestinian representative to the ICC.

Sulaiman called on ICC member states "to support the integrity, impartiality and independence of the ICC, particularly, in light of the threats it, and those cooperating with it, continue to face.”

Israel, which does not recognize the jurisdiction of the ICC, and the United States, which has not ratified its founding statute, have both denounced the war crimes investigation.

Under former President Donald Trump, the United States imposed financial sanctions against Bensouda and her team.

Bensouda said in December 2019 that war crimes had been or were being committed in the West Bank and Gaza Strip, and named both the Israel Defense Forces and armed Palestinian groups such as Hamas as possible perpetrators.

Maliki met with the prosecutor in The Hague last week to urge her to accelerate the investigation, his office said.