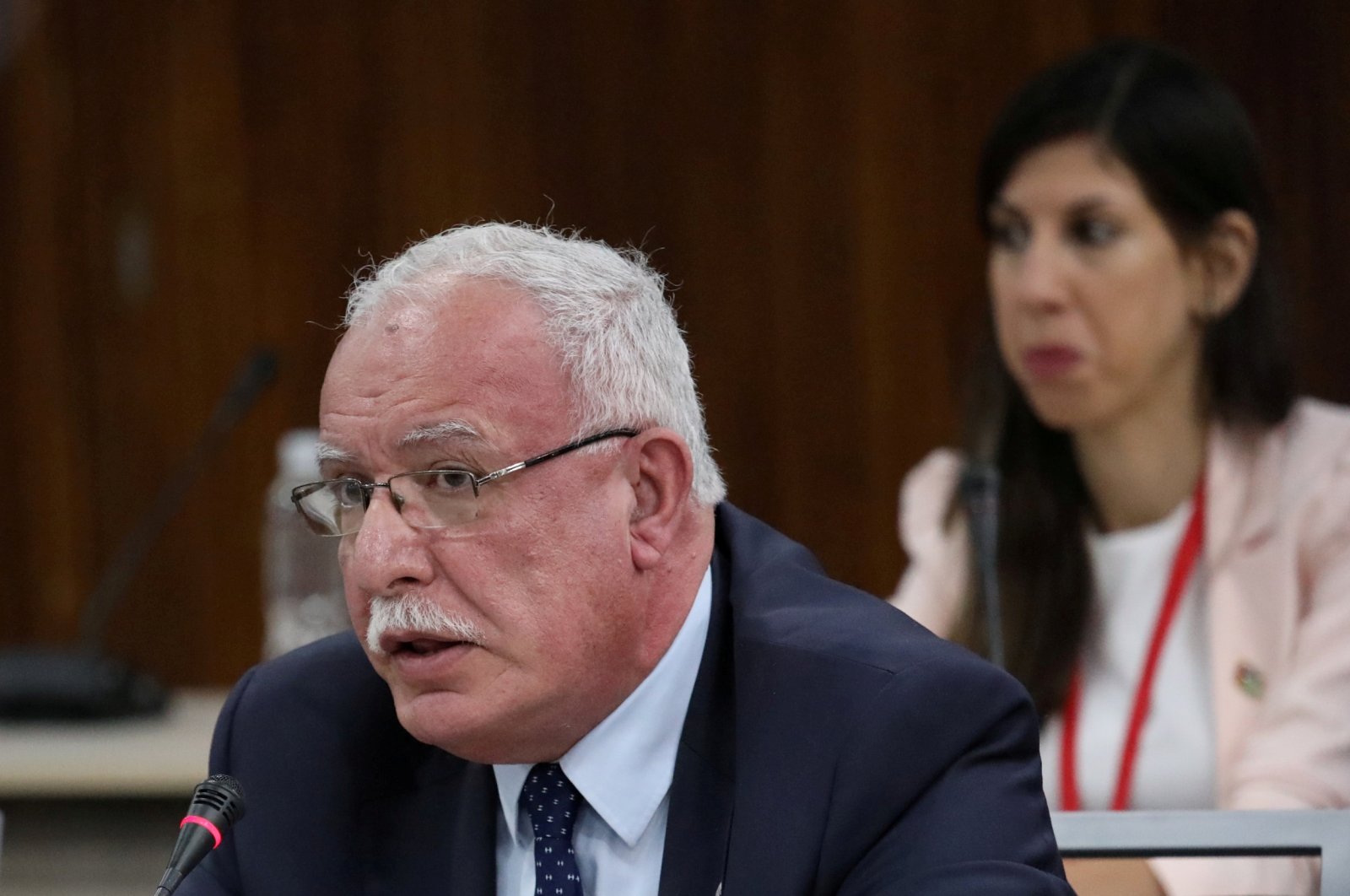 Israel on Sunday revoked the VIP permit of the Palestinian foreign minister after he returned to the occupied West Bank from a trip to the International Criminal Court (ICC) in The Hague, Israeli and Palestinian officials confirmed.

The move appeared to be Israeli retaliation for Palestinian support for the ICC's war crimes investigation against Israel. A Palestinian official said Foreign Minister Riad Malki was stopped Sunday as he entered the West Bank from Jordan through the Israeli-controlled crossing.

Malki's VIP card was seized, the official said, speaking on condition of anonymity because he was discussing a sensitive diplomatic issue. Losing the VIP status makes it harder for him to move through Israeli military checkpoints in the West Bank, and traveling abroad will require Israeli permission. Israeli officials, speaking on condition of anonymity because they were not authorized to discuss the matter, confirmed the incident, but directed questions to the Shin Bet security agency, which declined comment. Israeli Prime Minister Benjamin Netanyahu's office declined to comment.

The ICC's chief prosecutor, Fatou Bensouda, announced earlier this month that she was opening an investigation into possible war crimes by Israel committed in the occupied West Bank and blockaded Gaza Strip.

The investigation is expected to look at the Israeli military's conduct in a 2014 war against Hamas group and during months of mass protests along Gaza's frontier with Israel in which dozens of Palestinian were killed or wounded by Israeli gunfire. Israel has said its actions were legitimate acts of defense.

The probe also is set to examine Israel's settlement policies in the West Bank and East Jerusalem, areas captured in 1967 and claimed by the Palestinians for a hoped-for independent state.

According to the Palestinian Foreign Ministry, Malki met with Bensouda last Thursday and urged her to expedite the investigations "to end the era of impunity and to start the path of accountability” of Israel.

The investigation was launched in response to a request by the Palestinians, who joined the court in 2015 after being granted nonmember observer status in the U.N. General Assembly. Israel has fiercely condemned the investigation, accusing the ICC of bias and saying it has no jurisdiction since the Palestinians do not have a state. Israel is not a member of the ICC, but its citizens could be subject to arrest abroad if warrants are issued.

The court said last week it has sent formal notices to both sides about the impending investigation, giving them a month to seek deferral by proving they are carrying out their own investigations.