Never any charges: Saudi princess freed after 3 years in prison 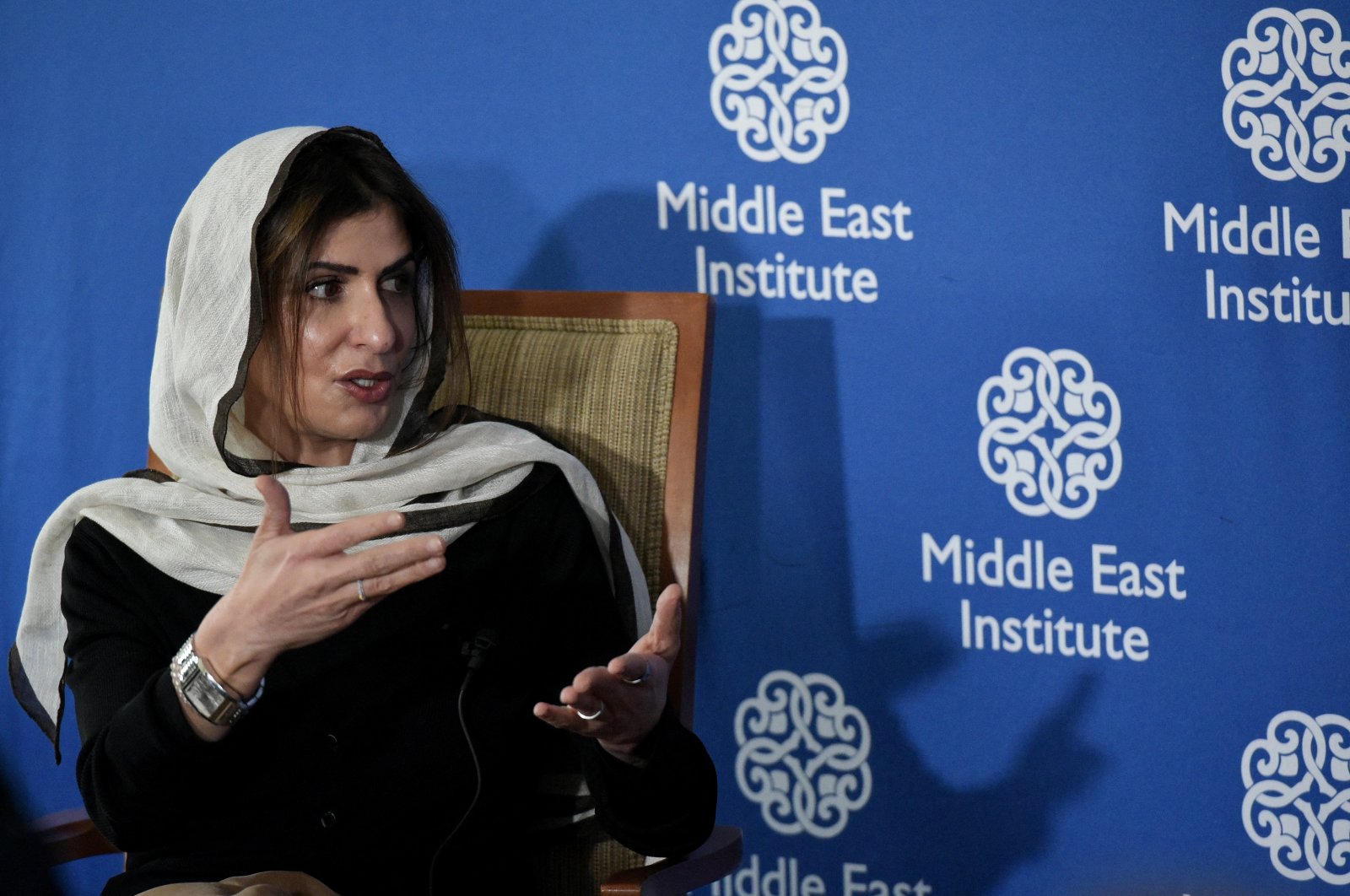 A Saudi princess and her daughter were released by authorities after being held without any charge for almost three years in the capital, a human rights group said on Saturday.

Basma bint Saud, 57, a royal family member long seen as a proponent of women's rights and a constitutional monarchy, has been detained since March 2019, and in April 2020 implored King Salman and Crown Prince Mohammed bin Salman (MBS) to release her on health grounds.

"Basma bint Saud Al Saud and her daughter Suhoud... have been released," the ALQST for Human Rights said on Twitter.

"She was denied the medical care she needed for a potentially life-threatening condition," the rights group added. "At no point during her detention has any charge been leveled against her."

Saudi officials were not immediately available to comment on the case.

Princess Basma was arrested shortly before a planned trip to Switzerland for medical treatment, according to a source close to the family.

The nature of her illness has never been disclosed.

MBS has overseen a reform drive since he was appointed by his father King Salman in June 2017 at the expense of the previous designated heir to the throne, Mohammed bin Nayef.

Reforms have included lifting a decades-long ban on women driving and the easing of so-called "guardianship" rules that give men arbitrary authority over female relatives.

But Saudi authorities have also cracked down on dissidents and even potential opponents, ranging from preachers to women's rights activists, even royals.

Princess Basmah was kept in Al-Ha'ir prison, where numerous other political detainees have been held.

In written testimony to the United Nations in 2020, seen by Agence France-Presse (AFP), her family said her detention was likely due in large part to her "record as an outspoken critic of abuses."

She was also deemed an ally of Mohammed bin Nayef, the written testimony added.

In November 2017, a vast anti-corruption campaign saw Riyadh's luxury Ritz-Carlton hotel serve for three months as a de facto detention center for dozens of princes and senior officials suspected of graft or disloyalty.

In March 2020, the royal guard arrested King Salman's brother and nephew, accusing them of fomenting a coup against MBS, according to several sources.