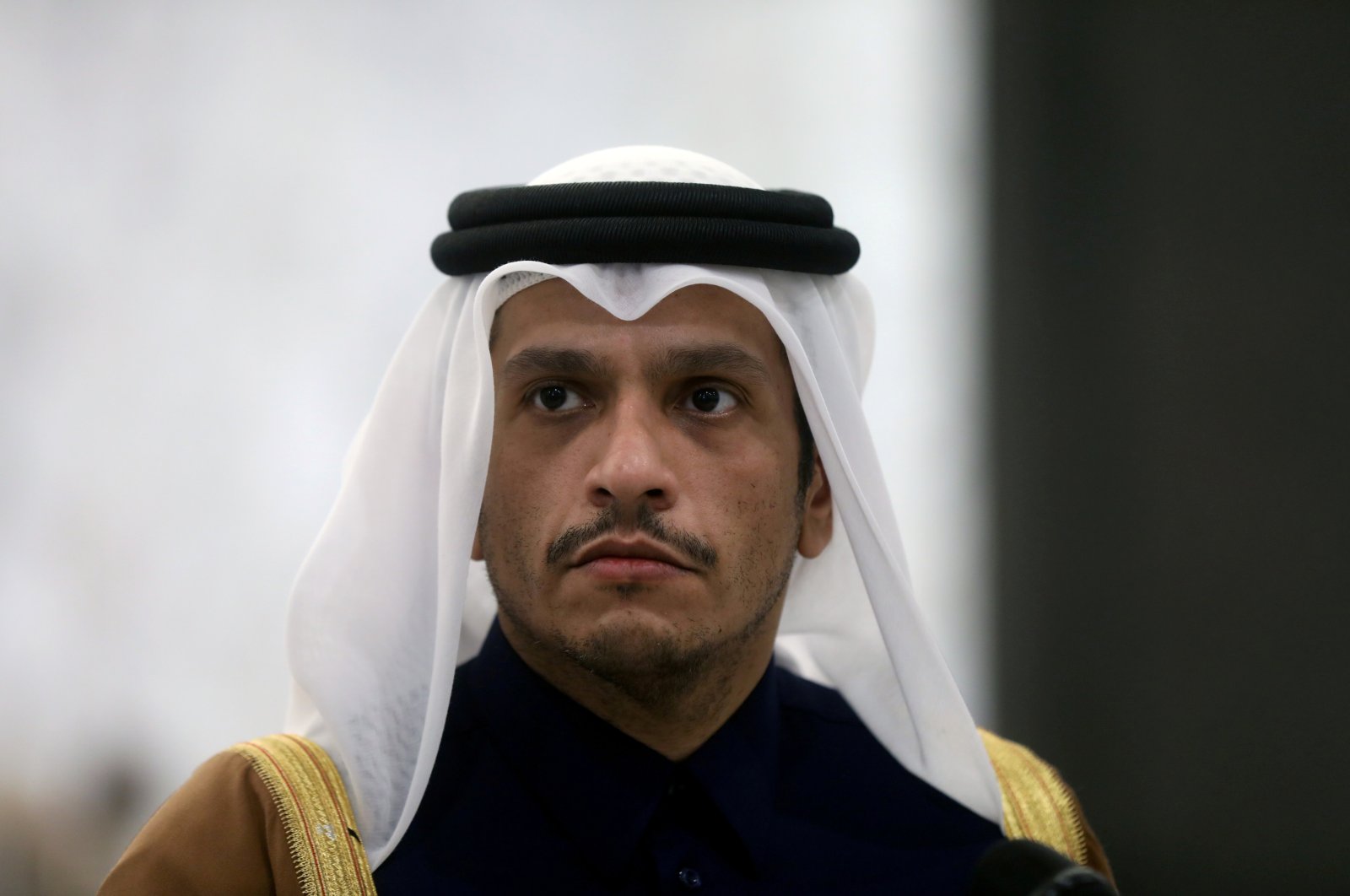 Sheikh Mohammed also welcomed steps by Doha's ally, Turkey, to mend ties with Saudi Arabia and Egypt and urged the two Arab states to continue to engage with Ankara.

"The region needs to feel some stability and needs to have all the players in the region coming along together and to have dialogue to calm down all these tensions," he told Reuters.

"The GCC (Gulf Cooperation Council) needs to sit with Iran and agree on a regional format among us to address the concerns of the GCC and any concerns that Iran has as well," he said.

Sunni Muslim Saudi Arabia and Shiite Iran have been locked in a rivalry that has played out in proxy wars across the region.

Saudi and Iranian officials held talks last month in Iraq aimed at easing tensions as the United States and Tehran try to revive a 2015 nuclear accord that Washington quit in 2018 under then-president Donald Trump, who reimposed sanctions on Iran.

Saudi Arabia had opposed the nuclear pact between global powers and Iran for not addressing Tehran's missile program and regional behavior.

Qatar enjoys good ties with Iran as well as Turkey, among factors that had led Riyadh and its Arab allies to cut all ties with Doha in 2017.

In January, Saudi Arabia announced a deal between the four nations, which also include Egypt, Bahrain and the United Arab Emirates, to end the row with Qatar.

Turkey's foreign minister is expected to visit Saudi Arabia for talks next week. The trip will follow Turkey's talks this week with Egypt also aimed at normalizing ties.

"I am sure if all those players are going to come together this will have a significant impact on regional stability," the Qatari minister said.