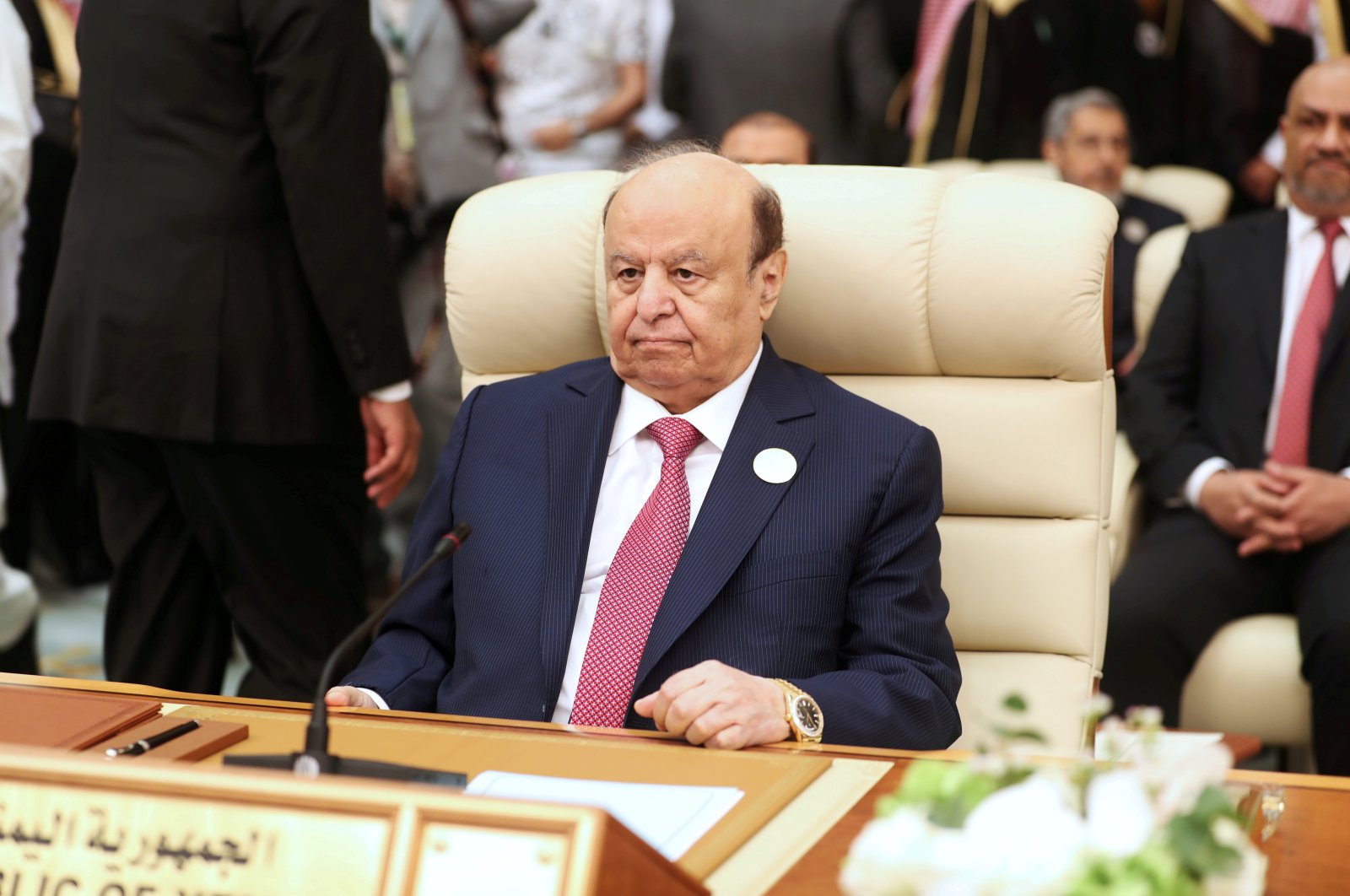 Feminists in war-devastated Yemen have condemned the exclusion of women from a new government formed under a power-sharing deal between the internationally-recognized government and separatists.

The 24-strong government announced late Friday includes members of the separatist Southern Transitional Council (STC) as part of a Saudi-brokered bid to end a power struggle between the sides.

The deal was signed in the Saudi capital Riyadh in November of last year.

The new government is the first without female members in 20 years, the Yemeni Women Movement, a grouping of pro-women alliances in the country, said.

"This is unfair discrimination against women's right to political participation," the group said in a statement.

"While we appreciate the formation of the government as a fruit of consensus among Yemeni political powers in the Riyadh agreement, we denounce women's exclusion from the government," it added.

The United Nations envoy for Yemen, Martin Griffiths, hailed the formation of the new government as an "important step" towards resolving the country's years-long conflict.

"This is an important step for enhanced stability, improvement of state institutions and increased political partnership," Griffiths said.

"It is also a pivotal step towards a lasting political resolution to the conflict in Yemen," he added in an online statement.

The southern separatists and the government are both part of a Saudi-led coalition waging war against Houthi rebels in Yemen but they started fighting each other last year.

In April this year, the STC, which is seeking independence for southern Yemen from the north, announced that it would form an autonomous administration and declared a state of emergency in southern areas, including Aden, the seat of the internationally-recognized government.

Yemen has been locked in a devastating conflict between the Hadi government and the Iran-linked Houthi rebels, who overran the capital Sanaa and other cities in northern Yemen in 2014.

The feud has pushed the impoverished Arab country to the brink of famine and wrecked its health facilities.