No change in Lebanon yet more repression of activists 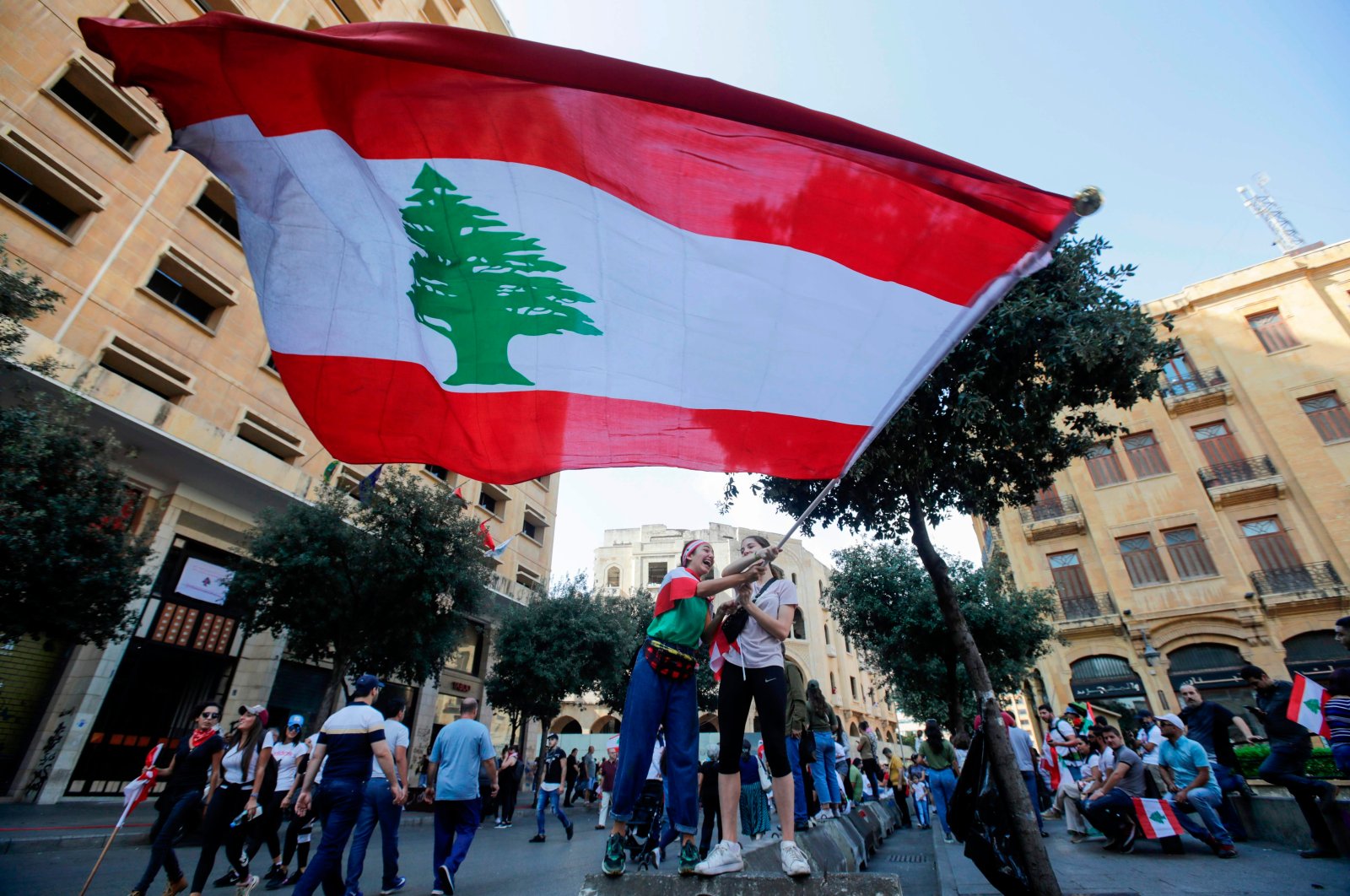 Rights groups on Monday condemned the Lebanese government for employing state means to crack down on activists. Lebanon has been dragged into political chaos and struggling to find a way out. Yet, despite the calls and mass demonstrations, the government has not taken any concrete steps to respond to its people.

A coalition of rights groups said Lebanon was violating free speech. The Coalition to Defend Freedom of Expression in Lebanon issued a statement criticizing the government for arresting 3,599 people since 2015 on charges of defamation.

“Instead of heeding protesters' calls for accountability, the authorities are waging a campaign of repression against people who expose corruption and rightfully criticize the government's significant failings,” the statement read. "Powerful political and religious figures have increasingly used the country's criminal insult and defamation laws as a tool for retaliation and repression against critics.”

The coalition also underlined that social media posts are followed by the government and dozens of people were interrogated over their posts on several social media platforms, including Twitter.

Thousands of people have been protesting for months on the streets in Lebanon, demanding the ruling elite abandon its powers and positions. Beginning as a protest against new taxes imposed on digital communication applications, the protests quickly gained a revolutionary structure. The cross-sectarian and nonviolent protests have addressed the fundamental problems of the country and have been asking for fundamental change.

However, the demand to change the country’s present political system and reform the ruling elite has entirely failed to meet any positive response yet. Instead, ongoing political crises, including the war in Syria and the escalating tensions between Israel and Iran and its proxies, particularly the Lebanese-based Hezbollah, prevent Lebanon from making any progress toward amending its situation. Moreover, as the rights groups pointed out, the government has increased its repression of activist groups and individuals.