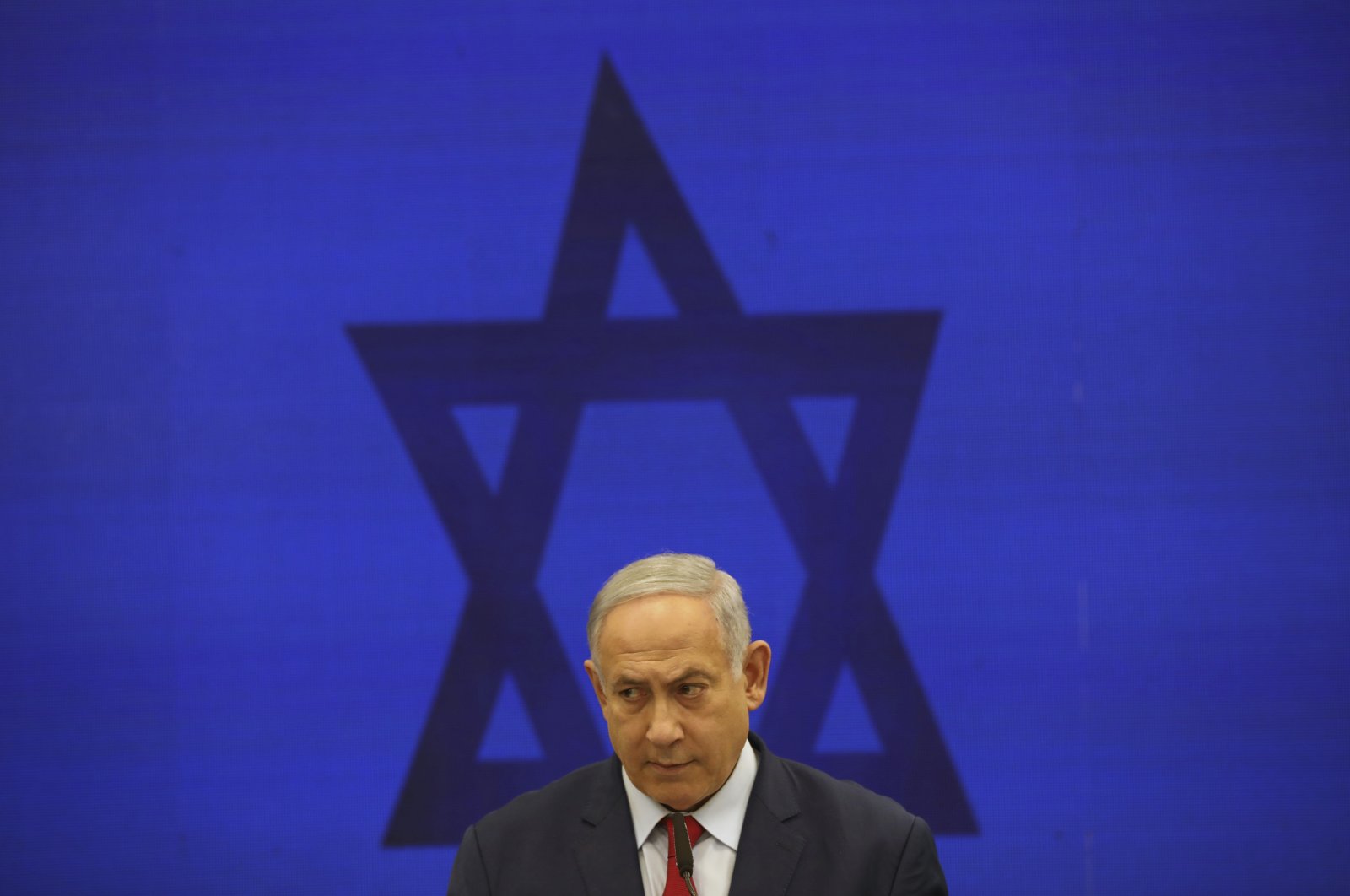 The Organization of Islamic Cooperation (OIC) has called on the international community to take urgent measures to prevent Israeli annexation plans in the occupied Palestinian territories.

"Any unilateral measures taken by Israel towards annexing Arab lands do not serve the peace process and are inconsistent with international legitimacy resolutions," OIC said late Thursday.

The organization called on the international community, especially the U.N. General Assembly and Security Council, to "take practical and urgent measures to prevent the implementation of the colonial annexation and settlement plans."

It stressed that a just and lasting solution to the Palestinian cause would be through a two-state solution and the establishment of a Palestinian state with East Jerusalem as its capital.

Israel is expected to annex parts of the West Bank on July 1, as agreed between Prime Minister Benjamin Netanyahu and Benny Gantz, the head of the Blue and White party.

The plan has drawn international condemnation and outrage.

On Tuesday, Palestinian President Mahmoud Abbas said Palestine is terminating all agreements and understandings signed with Israel and the U.S., including on security.