On World Refugee Day, 1.4 million Palestinians try to scrape by in Gaza 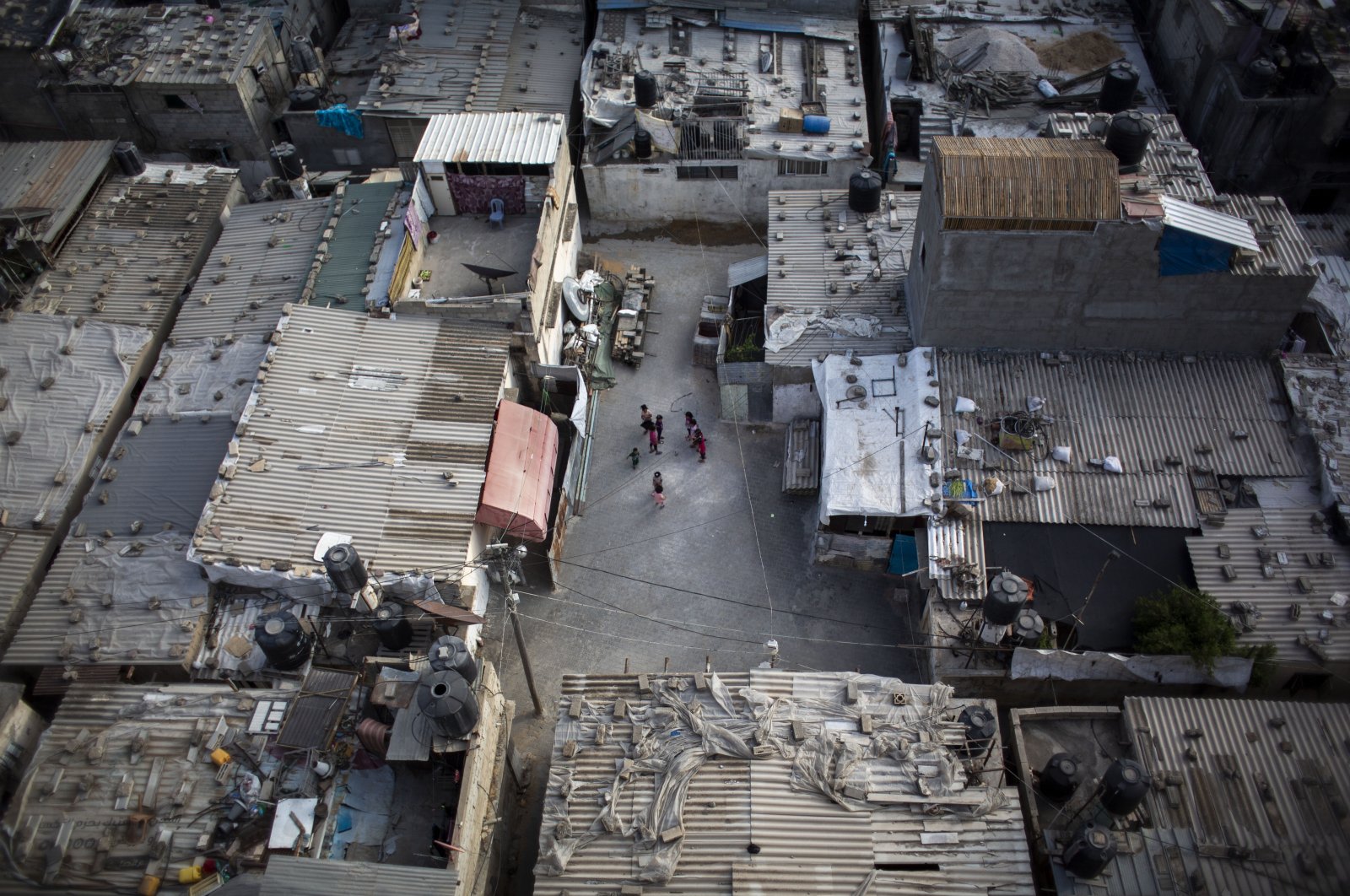 On the United Nations' World Refugee Day on Saturday, Marwan Kuwaik, a 70-year-old Palestinian in Gaza, will be focused on trying to eke out a living by selling snack food on the street.

The June 20 event this year is aimed at reminding the world that everyone, including refugees, can contribute to society, the U.N. said on its website.

In Gaza, Kuwaik earns about 30 shekels ($8.50) a day selling lupin beans from his bicycle. He is among 1.4 million Palestinians U.N.-registered refugees in the impoverished and crowded enclave, whose economy has suffered from years of Israeli and Egyptian blockades.

"I support my family, 15 people. I have never stopped my work for 40 years, even during wars, curfews and closures, except when I am sick," Kuwaik said.

Kuwaik's parents were among the hundreds of thousands of Palestinians who fled or were forced to leave their homes in what is now Israel during the fighting that surrounded its founding in 1948.

He was born two years later in Gaza and lives in the outskirts of its Beach refugee camp. The U.N. registers as refugees the descendants of those Palestinians displaced more than 70 years ago.

Kuwaik said his family once owned farmland in Lod, a city in Israel. He visited Lod twice in early 1980s and found a new house of concrete had been built next to his father's old shelter.

The new Israeli owners continued to grow olive trees on the farmland as his family long had, he said.

"We will return," Kuwaik vowed in his house as he filled small plastic bags with lupin beans. "If we die our sons will rise, and if they die then our grandchildren will do it."

Asked about World Refugee Day, he said: "We remain without a solution... the situation is miserable but we still have hopes."